In recent years, antibody engineering has moved into a new phase of complexity, with a proliferation of approaches allowing the properties of an antibody to be fine-tuned. Antibodies may have engineered properties including immunogenicity, affinity, Fc effector function, FcRn half-life, production compatibility or glycosylation and/or may be adapted into various bi-and multi-specific formats or antibody-drug conjugates. Therapeutic antibodies each follow a unique path that may involve several of these kinds of engineering.

Of course, the difficulties and challenges are well understood by the scientists. It is increasingly important that they are taken into account during the patenting process, both by patent attorneys and by examiners.

In relation to antibodies, the EPO does not apply the principle of “structural non-obviousness”. The approach of the EPO is that once an antibody having a particular function is known, then other antibodies having the same function can be obtained without difficulty and that the specific sequence of that antibody cannot confer inventive step.

Historically, this approach derived from a technical background in which antibodies in question were generally obtained as a direct result of a screening. The rationale was that once you knew that an antibody having certain properties could be obtained from a screen, it would be generally possible to apply the same screen to obtain a second antibody also having these properties, without undue difficulty.

As engineering approaches have become more common, the EPO has tended to maintain this rationale as the starting point, and to “bolt on” objections that certain engineering methods represent routine steps, not capable of conferring inventive step. Thus, an EPO Examiner may assert that humanized, affinity matured antibody to a particular target lacks inventive step over the parent mouse antibody, alleging it could be obtained by routine methods.

However, particularly as such objections extend to cover more of the tools of antibody engineering, this approach risks losing touch with the reality of the engineering process.

Underlying each of the techniques are a multitude of interrelated considerations, with a sometimes unpredictable relationship with drug efficacy. For instance, affinity may affect tumor penetration and diffusion rates or may modify internalization, with a critical effect on therapeutic efficacy; changes made to improve manufacturing stability may adversely affect affinity or specificity; and changes to the overall charge of the antibody can affect pharmacokinetics. In some cases, kd (off-rate) may affect cellular response to antibodies, independently of overall KD (affinity).

From the patent attorney’s perspective, the more understanding there is of these issues when the patent is filed, the better the patent application can be. It can be extremely useful to tell a good technical story about the multiple problems solved in developing the antibody, along with data to support that those problems have been solved, and that other approaches did not solve the problem. Comparative data can be invaluable when there is close prior art, especially own earlier antibodies.

In addition, the arguments for inventive step need to be correctly balanced with the scope of the claim. Engineered residues will probably need to be precisely defined, even if some variation is permitted elsewhere. And if the inventive step story depends on interactions between different parts of the antibody, then it can be expected that these different parts will need to be defined in the claims. By having a good understanding of the likely arguments at the drafting stage, appropriate basis for claims and amendments can be built into the application.

The good news is that a detailed understanding of the antibody’s properties will very often support an argument for inventive step. For example, it will often be possible to point to unexpected results or effectiveness; to the antibody being subject to multiple constraints; and/or to simultaneous improvement of multiple properties.

Some exemplary scenarios are below:

In addition, all of these arguments for inventive step may be made within the framework of the EPO’s existing approach to inventive step. It has always been accepted that “an unexpected technical effect” supporting inventive step may arise from a combination of properties, or that even an antibody having the same properties as one in the prior art may be inventive, if it could not be obtained without undue difficulty. Thus, there is no need for any major change of the EPO’s approach. What is needed is a rebalancing, away a focus on the individual techniques as “routine”, and towards an appreciation that applying the right techniques to find a path through multiple constraints is very rarely straightforward.

Read more about patenting antibodies in our blog Top Tips for Patenting Antibodies in Europe. 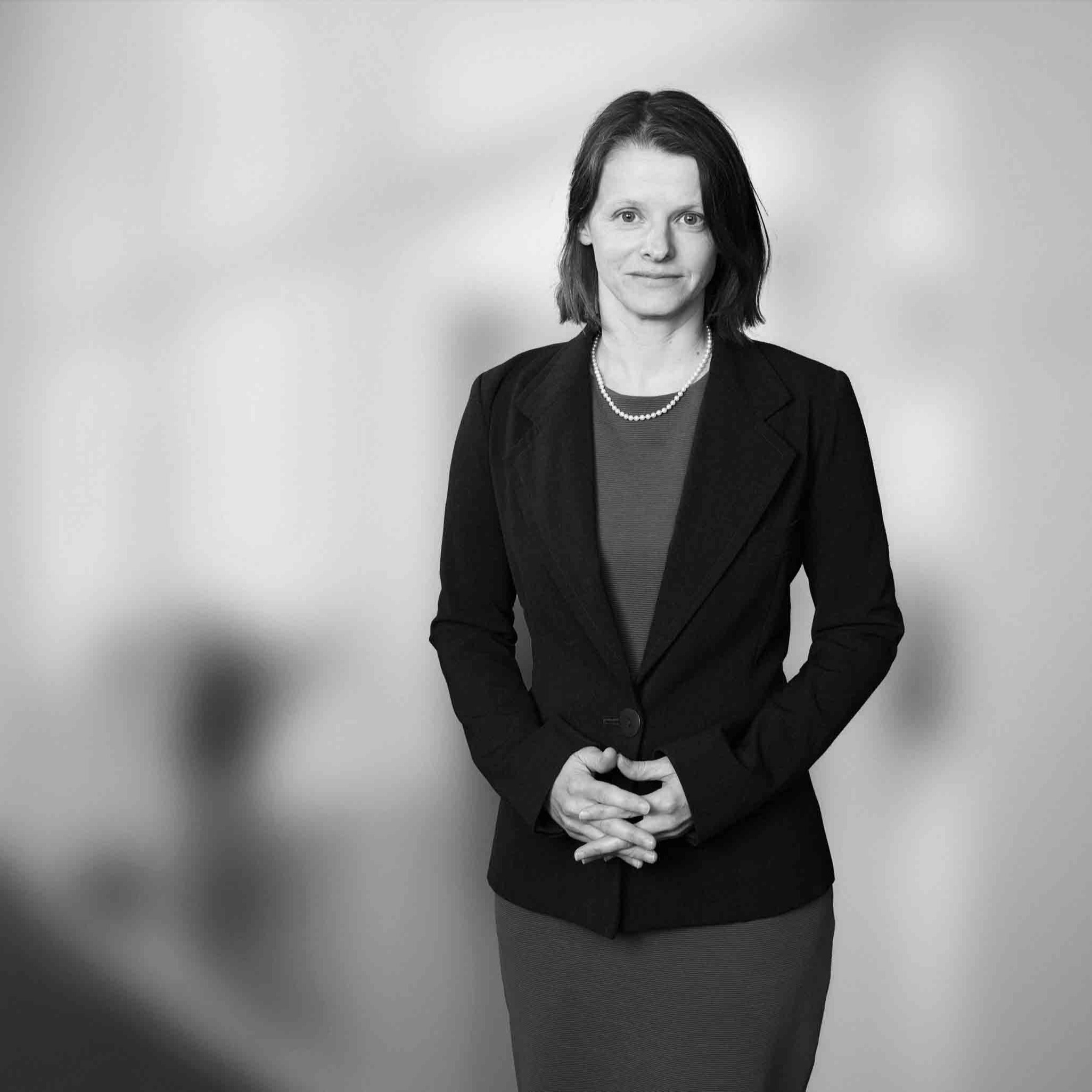