The Unified Patent Court and Unitary Patent provides a new system for litigating patents in Europe and a new type of European patent. It's the realisation of an ambition to unify European patents that dates back almost 50 years, we’re excited it’s now going to happen!

The unitary patent system realises an ambition that dates back to 1975, when legislation was drawn up to provide a single patent covering all member states of the then European Economic Community (the forerunner of the EU). That legislation never entered force. More than 45 years later, new legislation providing for a European Patent with Unitary Effect (also known as an EU Unitary Patent, Unitary Patent or “UP”) and its associated court system, the “UPC”, is set to enter force in the second half of 2022.

When the unitary patent becomes available, it will cover at least seventeen EU states including Germany, France, Italy, the Netherlands, Belgium, Austria and Sweden with a single, indivisible patent. Applicants will be able to obtain a Unitary patent once their European patent application has been examined and granted by the EPO. A unitary patent will be available to applicants with European patent applications that are currently pending, provided that the eventual grant date falls after the UPC/UP legislative package enters force (likely in the second half of 2022).

Unitary patents will be enforced and litigated at the newly created Unified Patent Court (UPC), which will have ‘central divisions’ in Paris and Munich, and an appeals court in Luxembourg. In fact, the jurisdiction of the UPC will also extend to ‘conventional’ European patents that have been ‘validated’ in one or more participating EU states. However, patentees will be able to “opt-out” their conventional European patents from the jurisdiction of the UPC during a transitional period, which will last for the first seven years of the court’s existence, at least.

As soon as the UPC/UP system becomes available, Mewburn Ellis will be able to obtain unitary patents for our clients and manage the process of opting out their conventional European patents from the jurisdiction of the UPC, if this is desired. We can also handle litigation at the UPC.

Our Thoughts and Advice

We think that the unitary patent and the Unified Patent Court is a great development in IP and we’re fully behind it. It is a superb opportunity for everyone and we’re delighted to be part of the most exciting development in European patent law for decades.

These changes provide patent owners with another set of options and additional flexibility to protect their inventions. The unitary patent adds valuable flexibility, but it does make options more complex, it has to be used with care and is not without risks. We’ll help guide our clients in these new decisions to understand what the best approach will be for their businesses. Not only does this give patent owners more choices, it will represent exceptional value because it covers many EU countries with a single patent. This is far more cost effective than using national validations.

We pride ourselves on being the forward-looking IP firm – we’ve been helping shape IP law for generations. From helping to draft European Law in the 1970s to shaping EPO practice today, we’re embracing the Unitary Patent and the Unified Patent Court with the same entrepreneurial spirit we’ve always had. 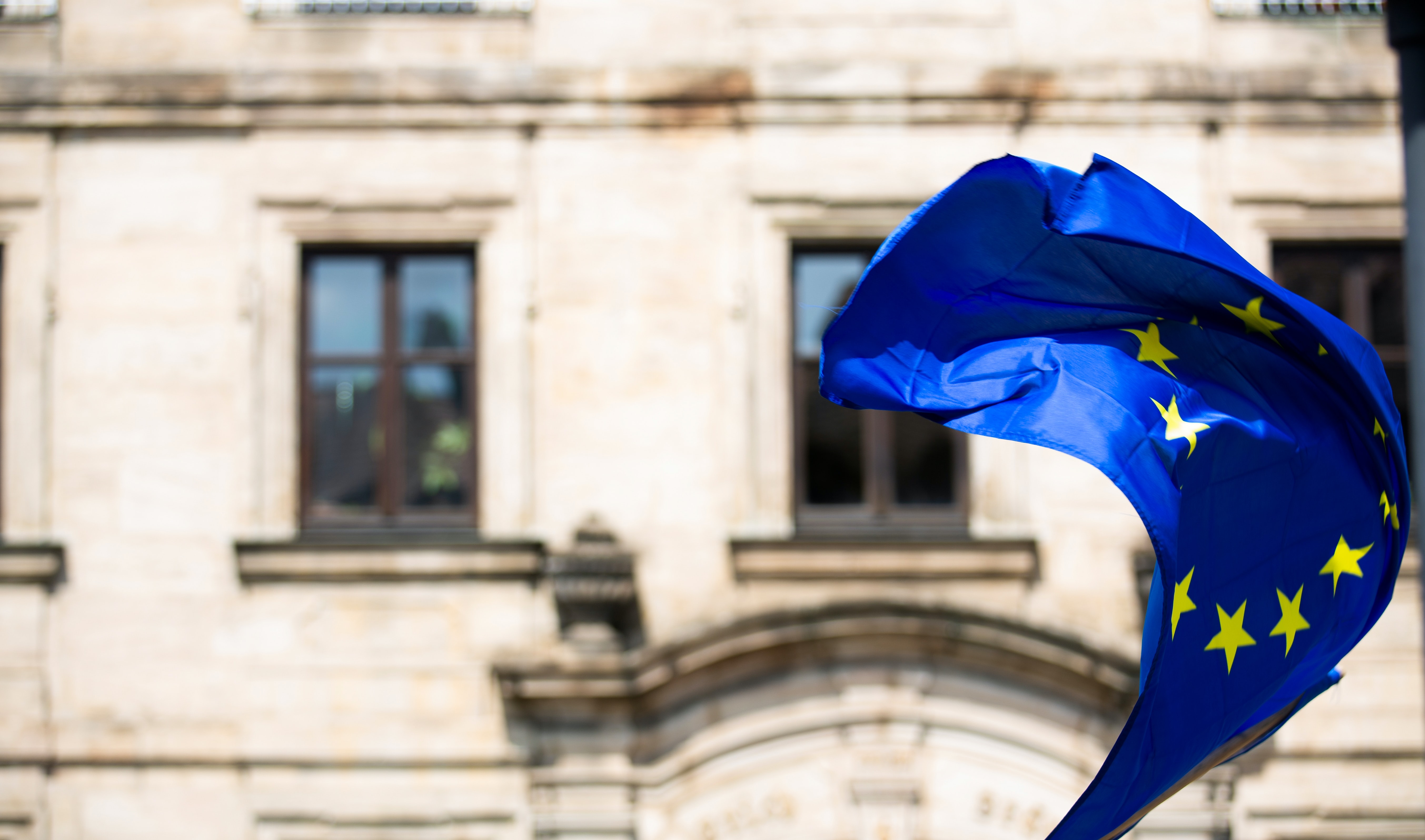 THE IMPACT FOR RIGHTS HOLDERS

This is a significant change that has different implications depending on business goals as well as your sector and size of business.

You can also find out more about the Unified Patent Court, what will be litigated, where the court will be situated, opt out processes and pros and cons of the UPC.

Out of the 27 current EU countries, 24 agreed to participate in the Unified Patent Court and the European unitary patent scheme. 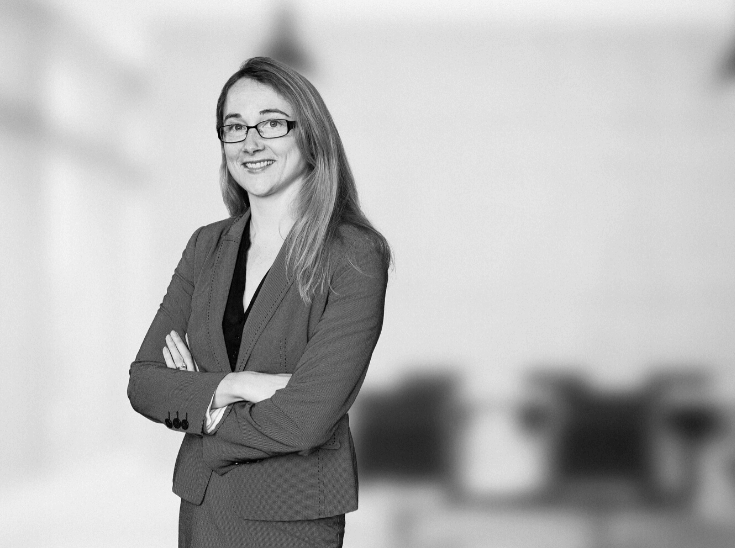 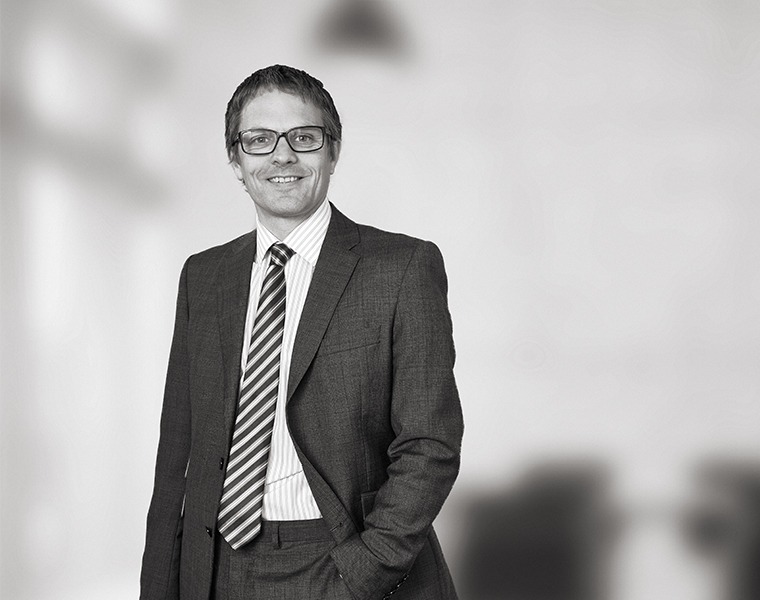 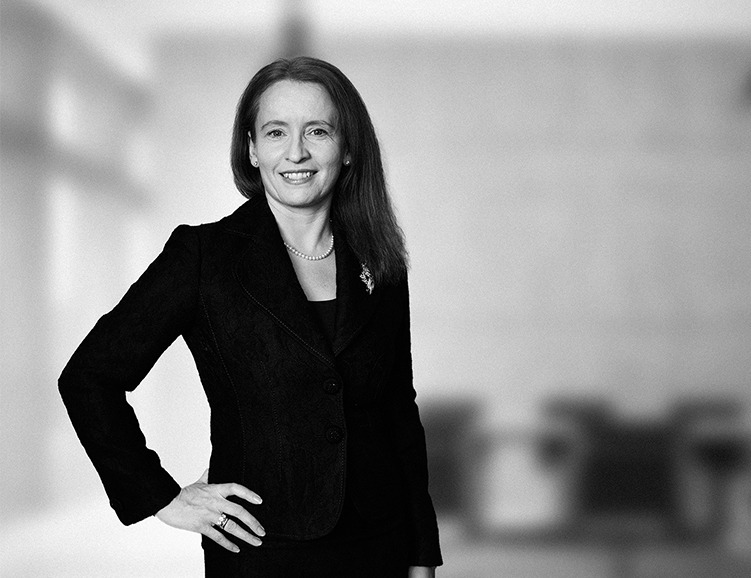 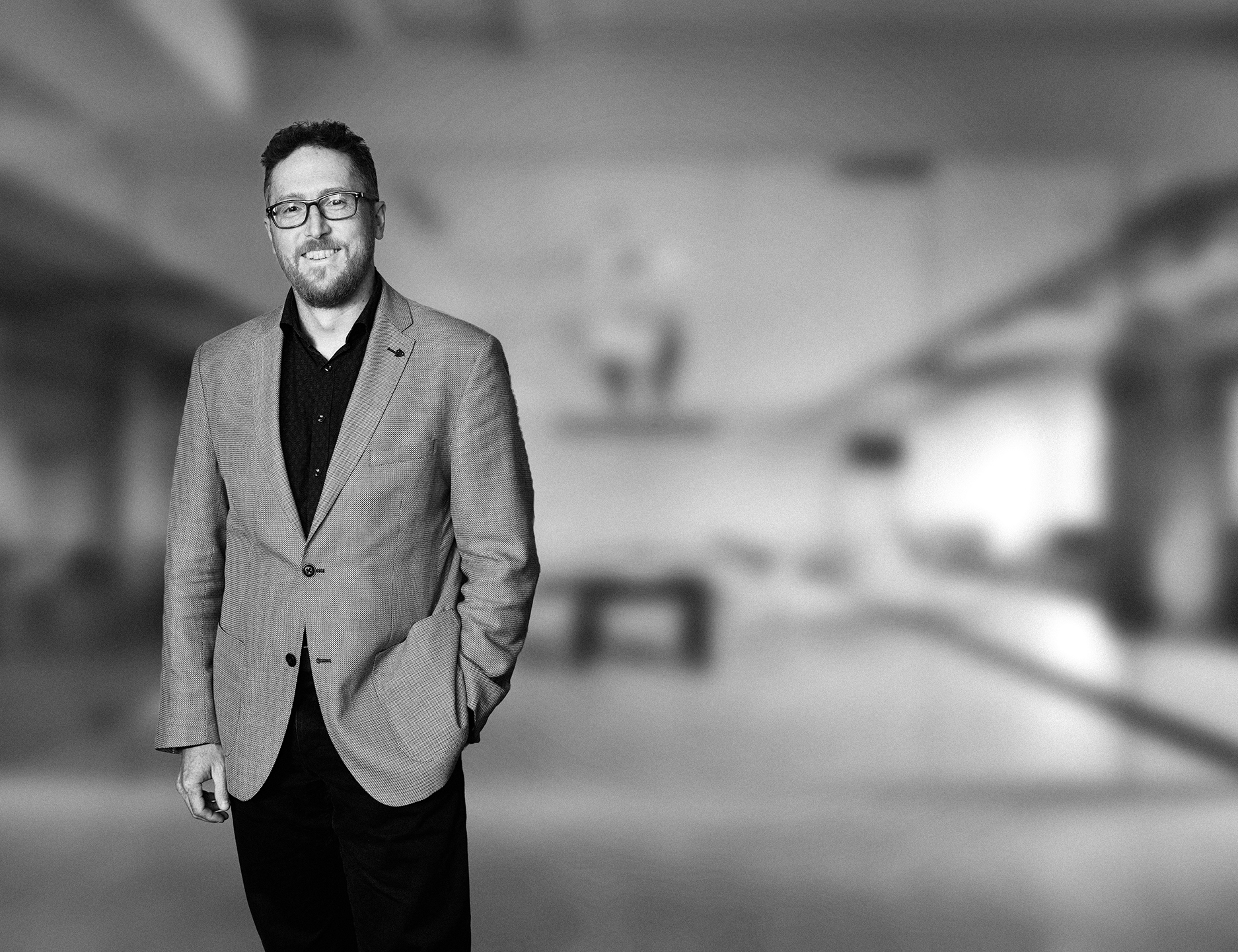 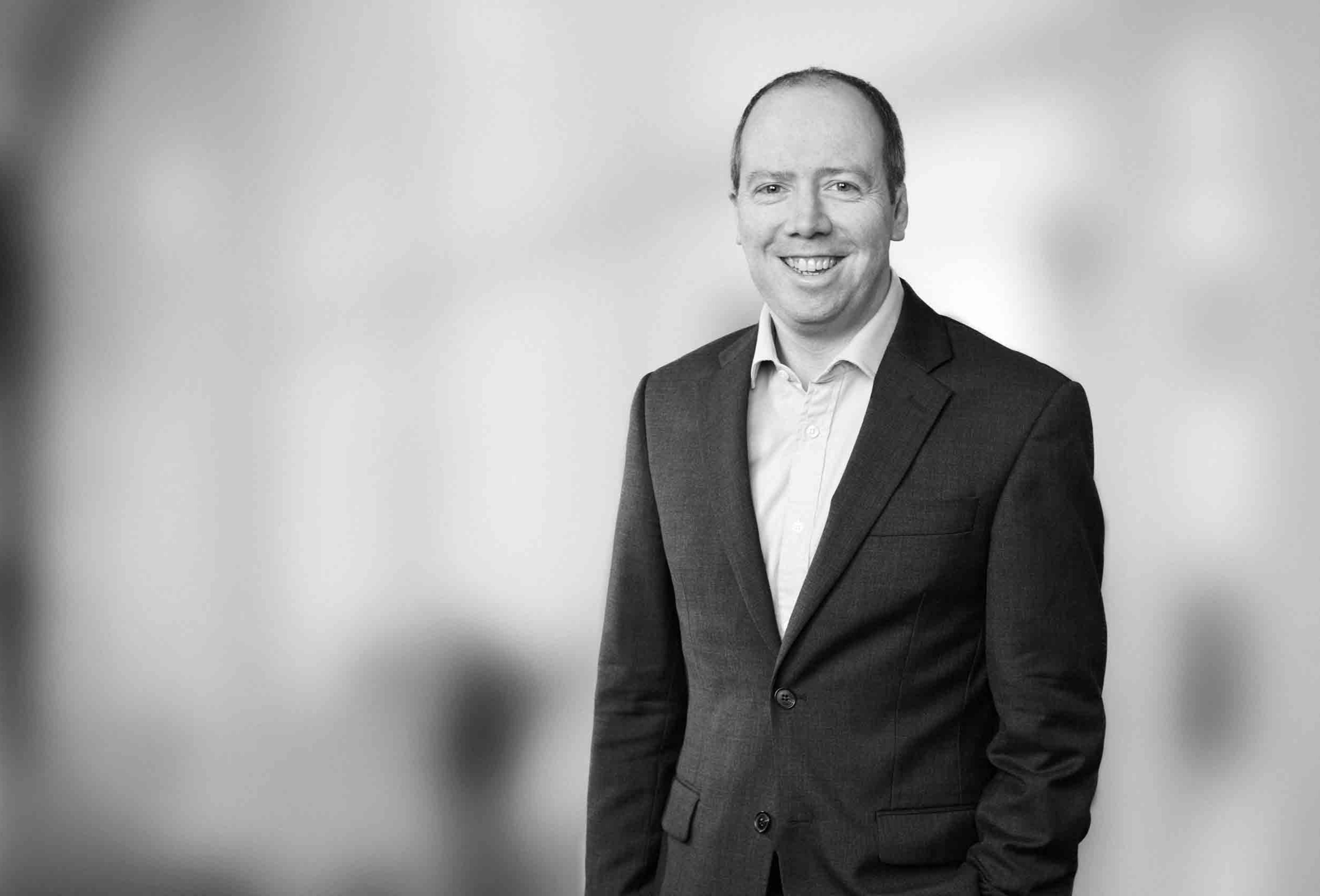 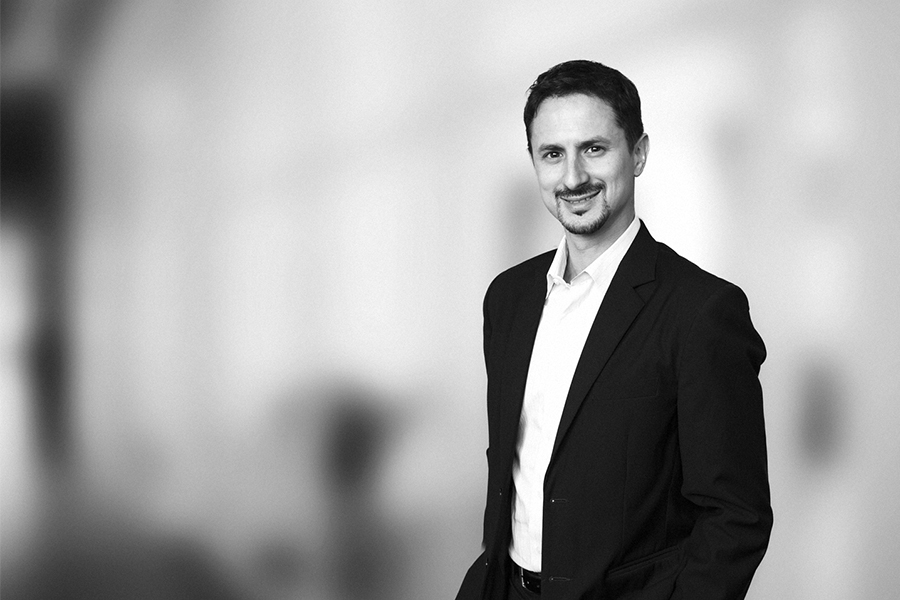 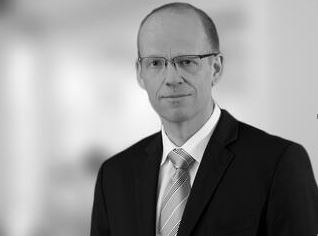 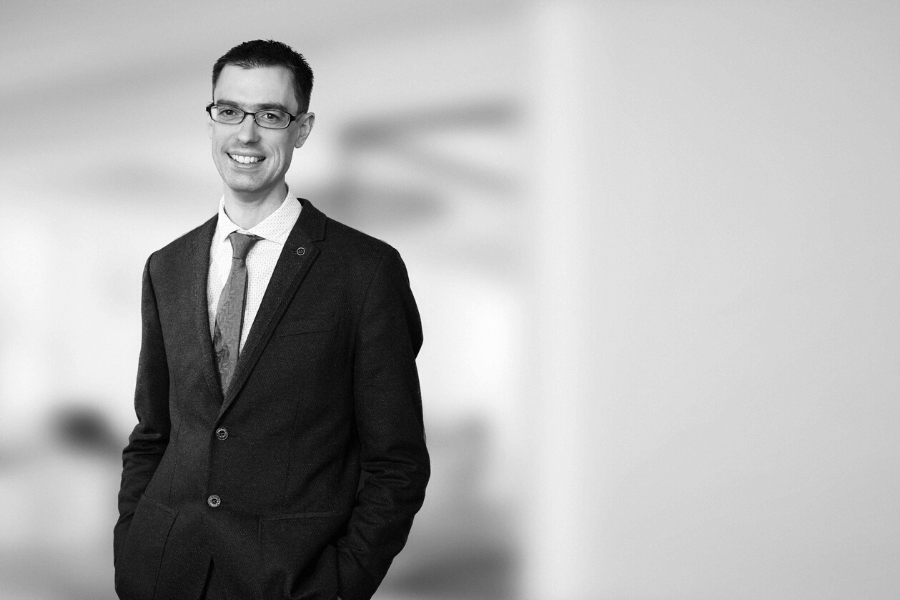