Perhaps more than any other industry, the pharma sector has historically relied on long-term, high-risk R&D projects. It also faces the unique challenges of innovating within a strictly regulated framework, often under intense public scrutiny.

Medicines in some form have existed since the beginnings of human civilisation but it was not until the 19th century that the pharmaceutical industry, as we know it today, emerged from the amalgamation of modern biology, synthetic chemistry and free enterprise.

The basic goal - to find new and better medicines to treat patients - has of course remained unchanged. However, the challenges associated with meeting that goal are always evolving, as are the research tools available to do so. Demand for medicines globally is rising, and is likely to continue to rise, due to factors such as aging populations, obesity-related illnesses and increasing life expectancy and incomes in emerging economies.

The landscape is also changing. Targeted or precision medicines, matched to the patients most likely to benefit from them, are becoming the gold standard. This trend has been greatly assisted by the mapping of the human genome, as well as advances in diagnostic methods.

The concept that ‘prevention is better than cure’, a fundamental principle of modern healthcare, is also now a focus for pharmaceutical companies, who are increasingly seeking drugs which prevent disease, as well as treating it (the famous example being Truvada, for pre-exposure prophylaxis (PrEP) for HIV). The rise of  so-called ‘superbugs’ (antibiotic-resistant microbes) is also a growing concern, as the rate at which resistance to existing drugs is emerging appears to be speeding up.

Pharmaceutical companies spend on average 17% of revenues on research and development (R&D), one of the highest R&D spends of any industry. However, it is important to remember that the sector does not comprise only ‘Big Pharma’. A huge amount of pharmaceutical innovation originates in the laboratories of universities and research organisations.

Getting new drugs to market

The process of getting a new drug all the way from the laboratory to the pharmacy shelf is lengthy typically 10-15 years and expensive, with typical costs of well over £1 billion.

This long and arduous journey may have begun in a university laboratory, where researchers with grants from research bodies or the pharmaceutical industry, have undertaken basic research to understand the processes behind a disease at a cellular or molecular level. Through better understanding of disease processes and pathways, targets for new treatments can be identified. Once a potential target has been identified, researchers then search for a molecule or compound that acts on this target.

Increasingly however, scientists are using knowledge gained from the study of genetics and proteins to create new molecules using computers. In recent years, the use of artificial intelligence to identify and evaluate the intractably large number of chemicals which can be used to affect a disease pathway, as well as in the initial target identification phase, has been receiving increasing attention.

We published this report to help tackle the key questions our clients ask regularly. In spring 2019, we undertook 350 hours of research, analysing more than 5,000 opposition cases filed at the European Patent Office over the last ten years, studying the timelines for hundreds of oppositions both before and after the EPO’s opposition streamlining initiative.

Forward-looking from Lab to Clinic

A huge number of possible compounds may initially be considered, but these will quickly be whittled down to those which could, theoretically, interfere with the disease process. The next stage is to confirm whether these molecules have an effect and that they are safe, by conducting efficacy and safety tests (using computerised models, cells and animals). Around half of candidates (approximately 5-10 compounds per year) make it through this pre-clinical testing stage. These compounds are in principle now ready to be tested in humans for the first time, in clinical trials.

Clinical trials take place in phases, and a number of each phase of trial will usually take place. Each drug will therefore likely go through tens of clinical trials before enough data has been generated to apply for regulatory approval.

In view of these stacked odds, exclusivity such as patent protection is vital to enable innovator pharma companies to recoup their R&D investment. It is little wonder that effective patent lifecycle management is regarded as ‘mission critical’ in the field of medicine.

Talk to our pharmaceutical specialists 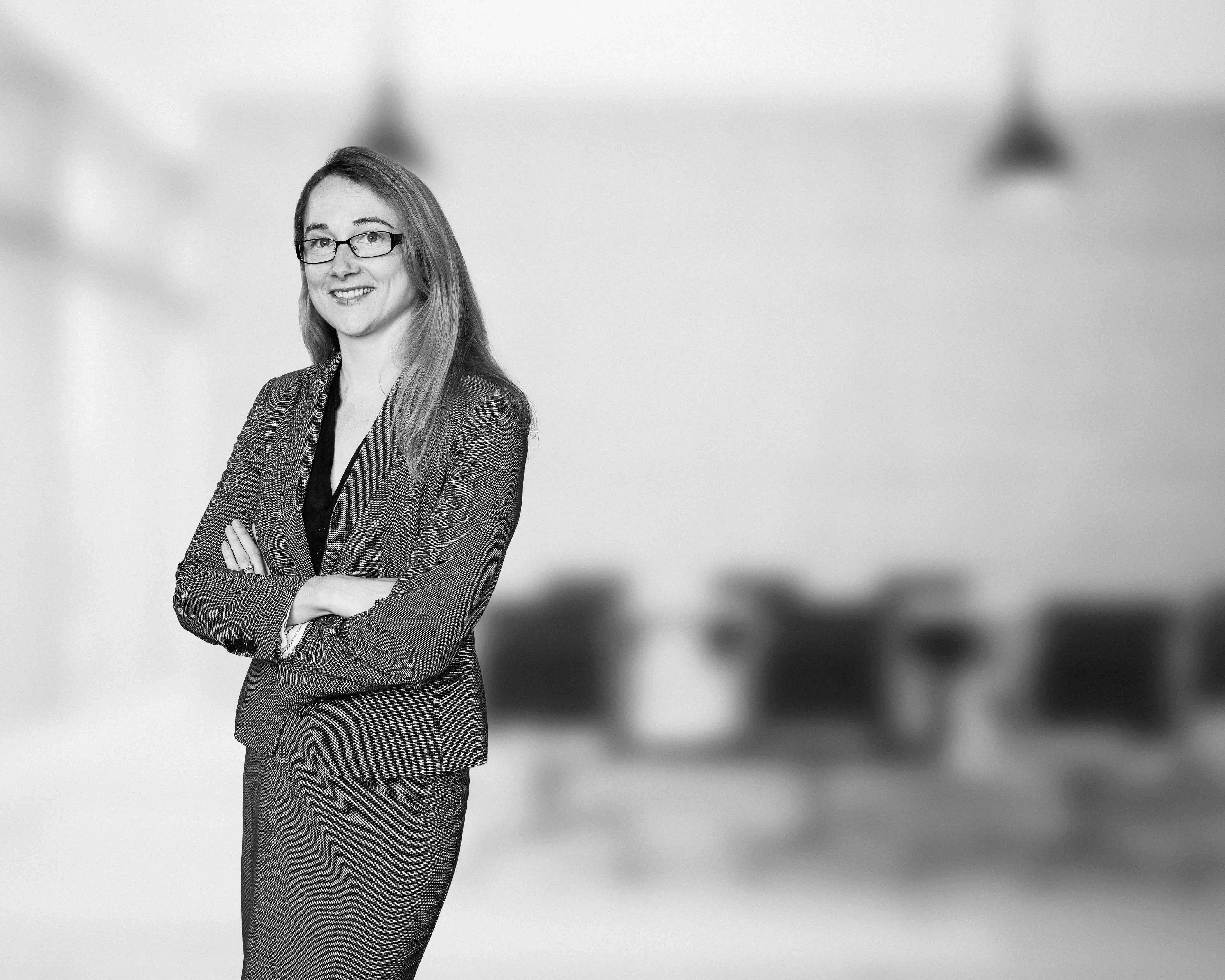 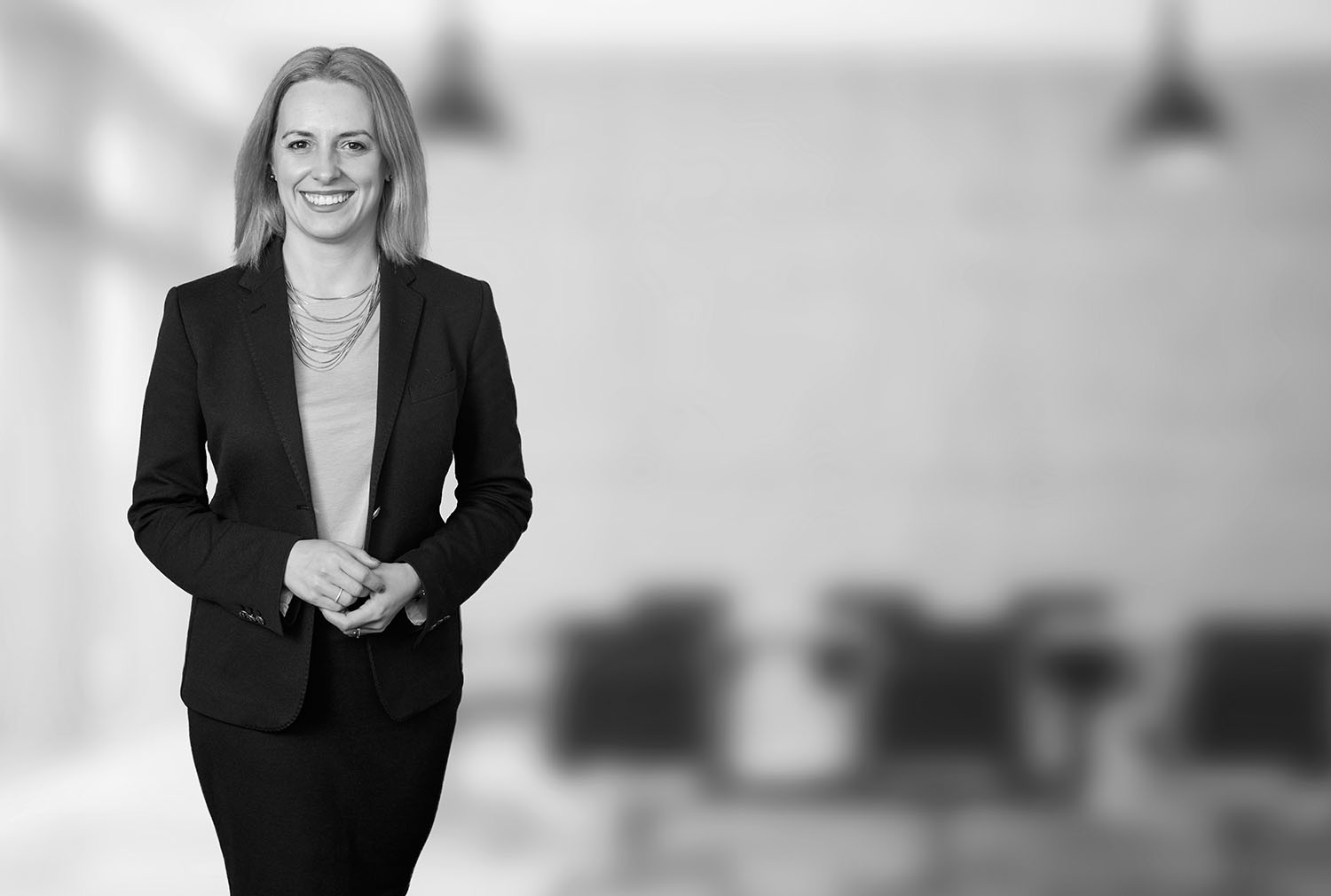 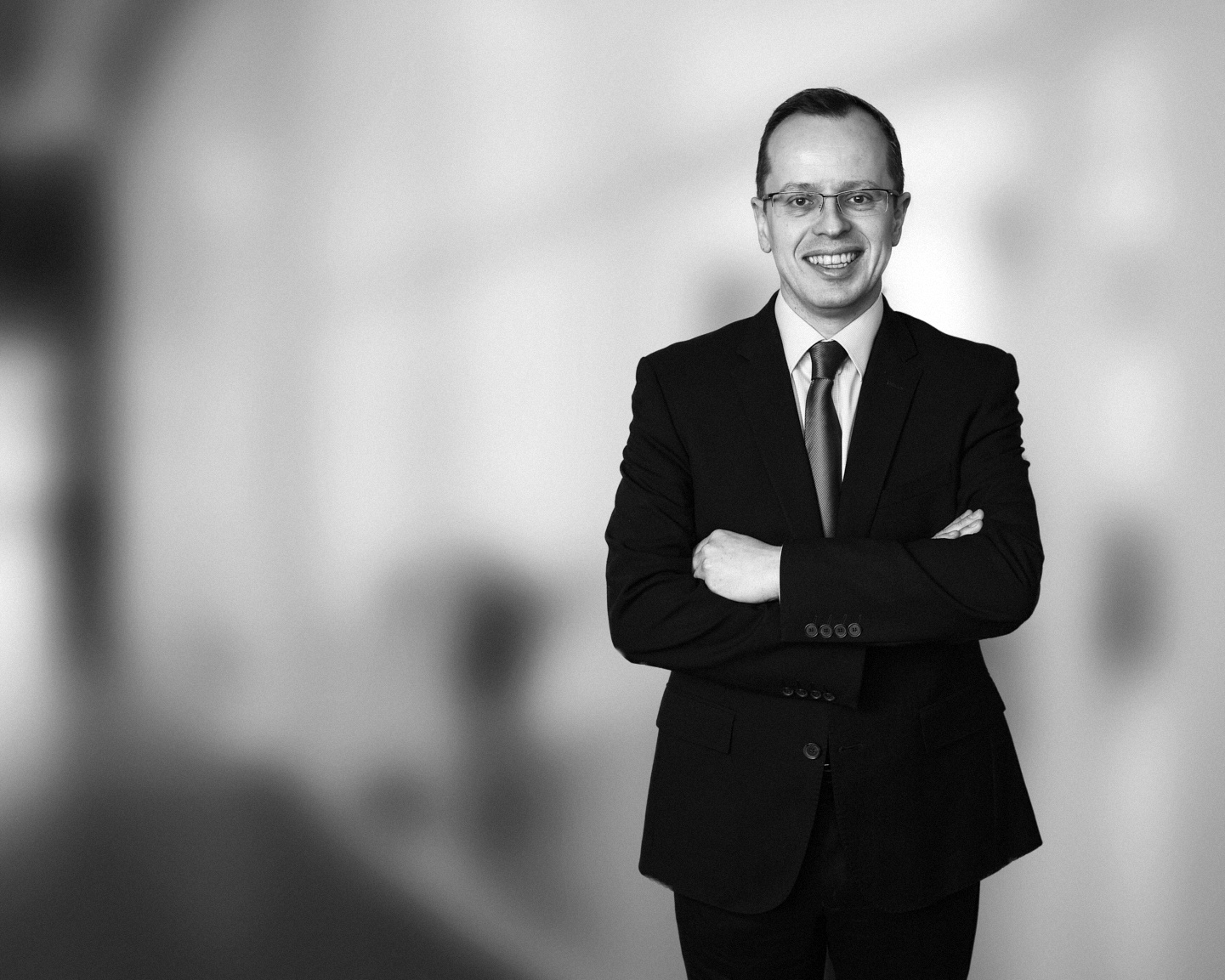 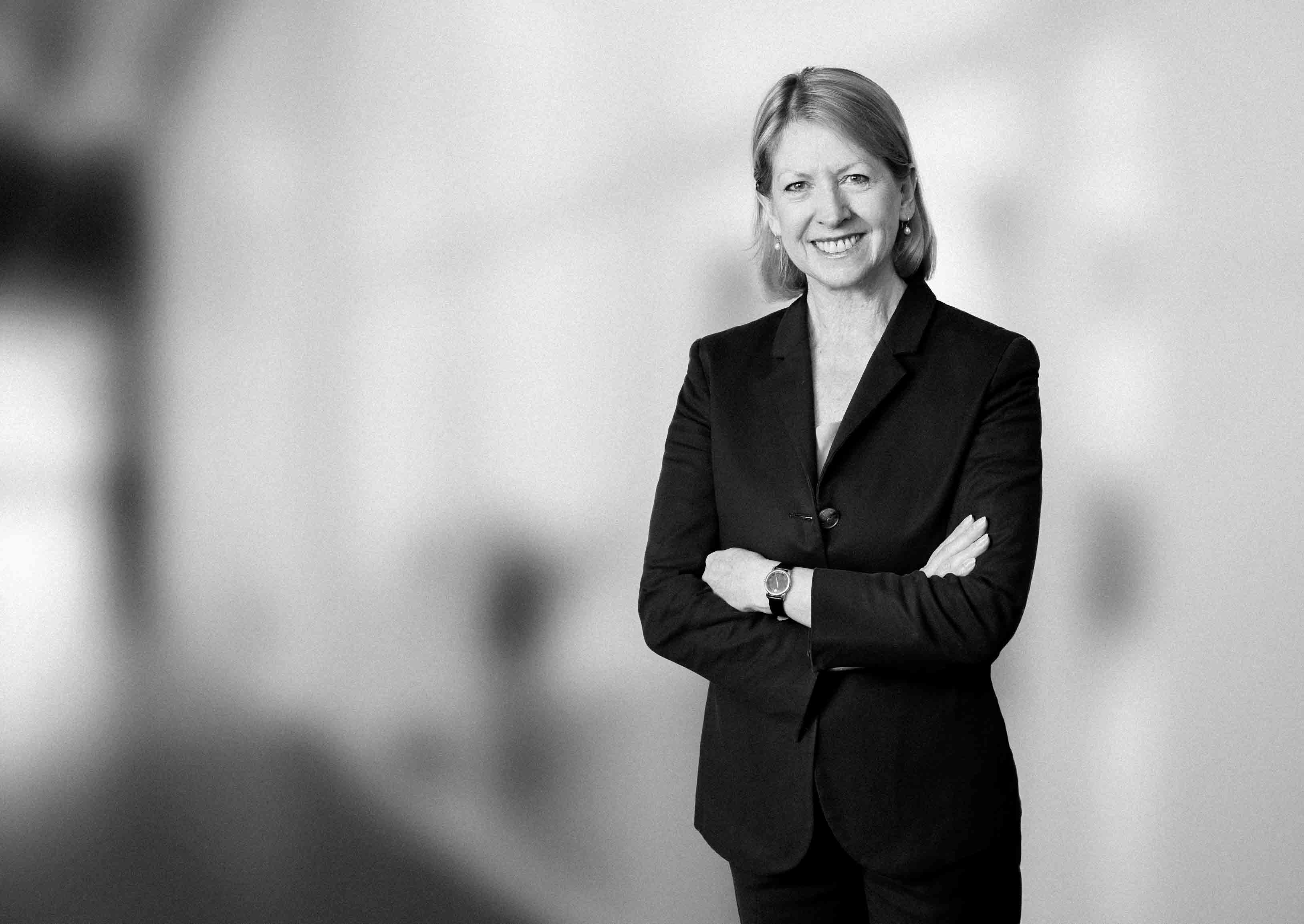 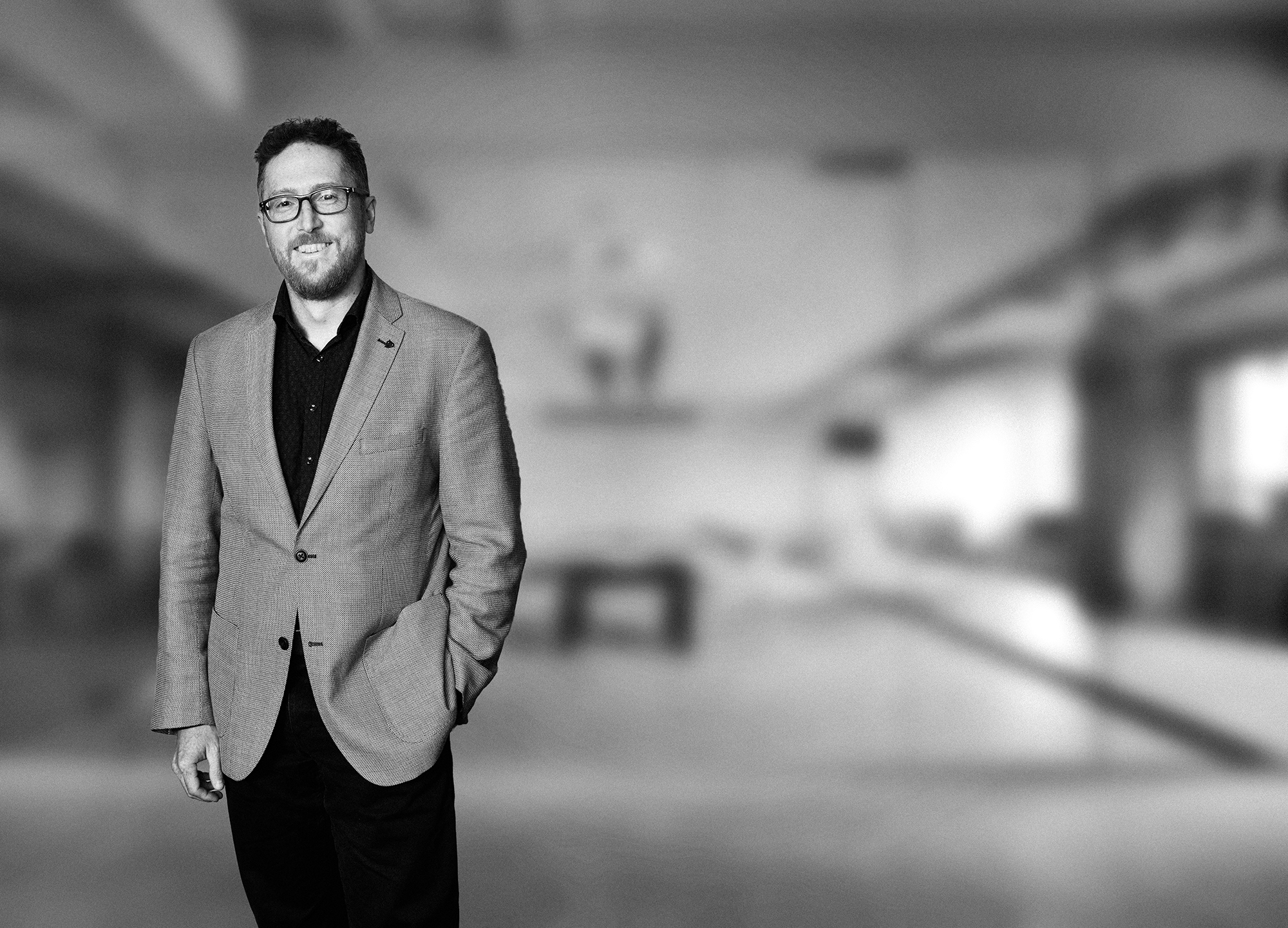