Patenting board games and puzzles

Quite a lot of people think of new games and puzzles, and wonder whether patenting would help them to make money. Generally speaking, it is very difficult for a private inventor to make money from any invention. It is particularly difficult if you are trying to interest existing manufacturers in your idea, rather than trying to produce and sell it yourself. Ideas involving games are among the most difficult, since there is much competition. Furthermore, getting a patent in the UK may be difficult and of little value. This blog explains the reasons why this is so, and describes how to go about obtaining a patent if that is the route you choose to take.

Why patent your game?

It is generally difficult or even sometimes impossible to obtain useful patents for games, since they are not really the kind of invention for which the patent system was set up. (It is more suited to machines and technical processes). As a general rule, you cannot patent something which is merely a printed sheet differing from other printed sheets only by virtue of what is printed on it.

Secondly, it generally takes at least two and sometimes up to four years to get a patent granted. A very large number of new games are invented every year. Most of them get nowhere. Of the few that do get somewhere, the majority will probably have just a brief lifetime (e.g. one Christmas) before vanishing to be replaced by the next novelty. Thus the fact that you might get a patent in a few years’ time is not of much help.

Nevertheless, there are some other rights that you may have already, and which might help protect your new game or puzzle. So, you may well decide to rely on these instead of seeking a patent. For example, if you have drawn a board (or anything else), then this drawing is probably a copyright work. You do not have to do anything to get copyright; it comes into existence automatically. It is a good idea to sign and date a drawing when you make it, and keep the original in a safe place to make it easier to prove that you have this right. You could sell or license the copyright to a manufacturer.

However, copyright does not protect the idea behind the board; anyone would be free to make a board for playing the same game provided they do not copy your board to make their board look substantially the same as yours. Similarly, if you have designed an article having a new shape, then you may already own the design right (a similar right to copyright) in that work. Again, this may be infringed by someone copying the article.

Assuming your game is still confidential, you can offer to sell your confidential information to a game manufacturer.

The difficulty here is that you must persuade the manufacturer to agree to receive the information from you in confidence in the first place and not to make use of it without your permission.

At this stage you can only give the manufacturer a rough idea as to what your game is. Manufacturers are often reluctant to make binding agreements like this.

Even if you have already filed a patent application, there can be certain advantages in making it a condition of disclosure that the recipient does not publicly disclose the invention.  Indeed, you may want to file a patent application in order that you can at least indicate “patent applied for”.

Importantly, the game may employ the use of objects or technical devices. Such objects and devices may be patentable in their own right, as distinct from the game.

Applying for a patent

The full process of getting a patent granted, extended over several years, is likely to cost several thousand pounds per patent using a patent attorney.

If you decide to make a patent application yourself, further information and forms can be obtained from the UK Intellectual Property Office.

An alternative would be to file for a Registered Community Design (RCD) which covers the entire EU. 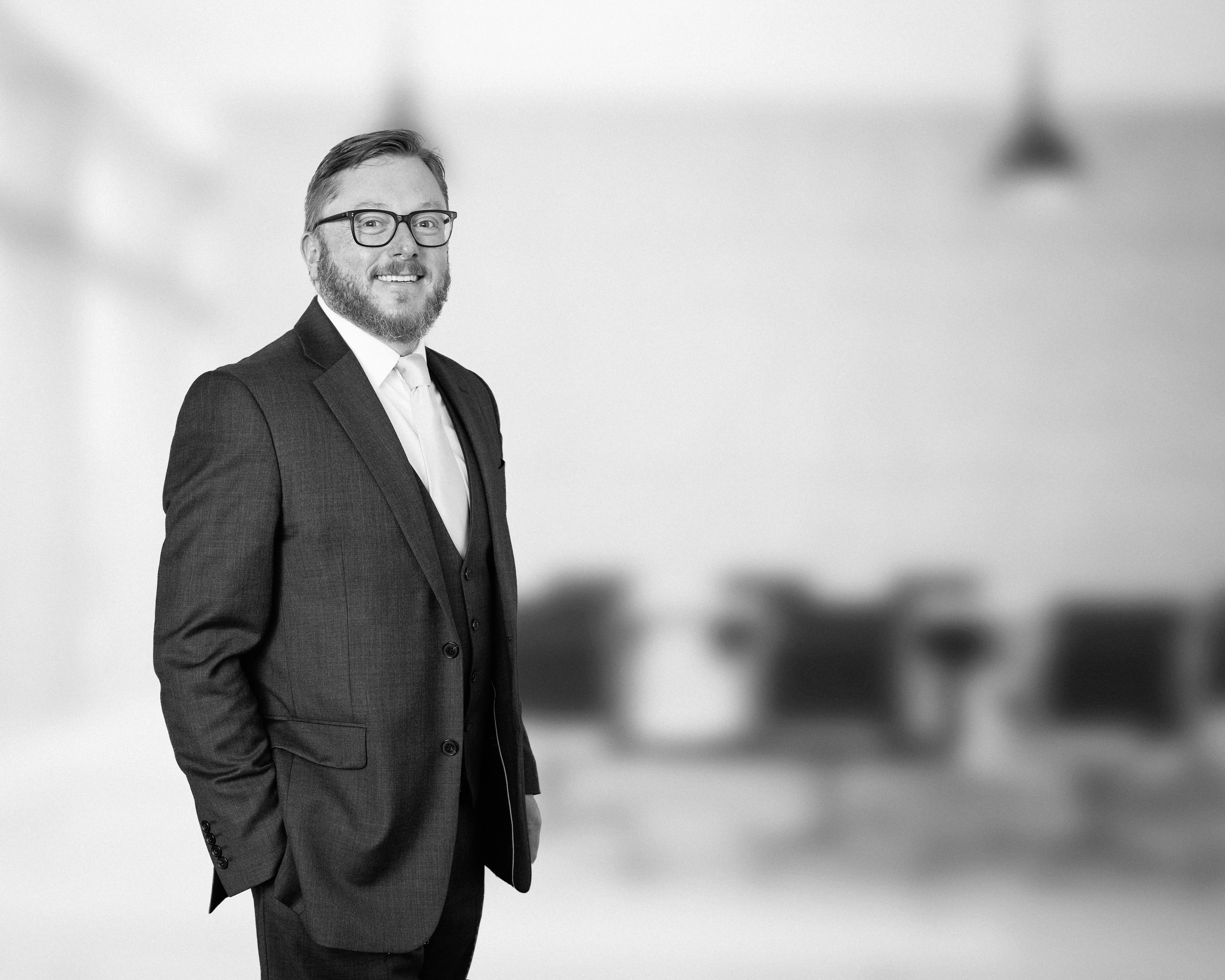