In a recent judgment the UK High Court of Justice revoked European Patent (UK) 1 427 415 B1 and a corresponding SPC (SPC/GB11/042) for lack of plausibility. The patent covers one of the world’s top five bestselling medicines, the compound apixaban. BMS and Pfizer jointly commercialise the drug under brand name EliquisTM, which BMS discovered.

With claim 1 being directed to a single compound – apixaban – or a pharmaceutically acceptable salt thereof and the application as filed teaching that “a number of compounds” were tested and were found to be active as inhibitors of factor Xa (“had a Ki of 10 µM or less”), the set of facts before Mr Justice Meade were quite reminiscent of the dasatinib I case that was decided by the EPO’s Technical Boards of Appeal a few years ago (T 488/16). Since then, the EPO has been more reluctant in reaching such harsh results based on plausibility considerations. It is an open secret that the dasatinib I case would nowadays be decided differently by the EPO. In the meantime, several Boards of Appeal have even questioned whether there is any proper legal basis in the European Patent Convention for the plausibility test, culminating in the recent referral of three questions on plausibility to the EPO’s Enlarged Board of Appeal (G2/21). Meade J acknowledges that the result of the referral to the Enlarged Board of Appeal in G2/21 “will be extremely important for the EPO and for all EPC member states”, but he felt bound by the UK Supreme Court’s judgment in Warner-Lambert v Generics [2018] UKSC 56 and his analysis was hence not affected by the decision of the Technical Board of Appeal that gave rise to the referral.

This may not come as a surprise. Plausibility in the UK is different from how it is handled at the EPO, and this is also illustrated by the judgment at hand. For instance, the High Court’s analysis of the applicable legal principles in relation to plausibility starts with Agrevo/Triazoles – T 939/92. Agrevo is said to be “a seminal case in relation to the way plausibility arises in the law of obviousness under article 56 of the EPC”. I beg to disagree, at least as far as plausibility at the EPO is concerned. The seminal decision at the EPO rather is John Hopkins/Factor-9 – T 1329/04.

The High Court’s judgment seems to equate credibility with plausibility. In discussing Agrevo, the judgment says that “the key reasoning was that in relation to compounds for which utility was not credible (we would now say plausible)”. Again, I beg to disagree: these terms, although similar in everyday usage, relate to different concepts in EPO case law. Agrevo indeed turned on the question whether the asserted utility (or technical effect) was credible for essentially all compounds falling under the claim at stake. This was a question of evaluating the evidence that was provided to the Board. In Agrevo, the Board in fact made it clear that the applicant could have remedied the lack of a credible technical effect across the scope claimed by submitting further – and likely post-filing – evidence.

This contrasts with the EPO’s plausibility requirement which is all about whether or not applicants and patentees are allowed to rely on post-filing evidence in order to prove an asserted technical effect. The UK judgment at hand does not discuss such post-filing evidence and whether it could be viewed as backing up the disclosure in the patent application. And Meade J‘s finding that the patent “lacks plausibility within its own terms, without the need to consider any prior art“ is not a conclusion that the EPO would have reached either.

Another interesting point of the High Court‘s judgment is a quote from the Agrevo decision mentioned in passing by Meade J: “In other words, the notional 'person skilled in the art' is not to be assumed to seek to perform a particular act without some concrete technical reason: he must, rather, be assumed to act not out of idle curiosity but with some specific technical purpose in mind.” In my view, this is one of the key considerations that need to be kept in mind in cases like the one at stake. Where a patent application discloses the making of several compounds in quantities of grams against the background of providing pharmaceutically active compounds, the skilled reader will understand that these compounds were not made out of idle curiosity but in order to test them for such activity. And usually these compounds will show some activity given that they represent structural variations of a lead compound that are conceived in a stepwise and systematic approach with the purpose of optimising the compounds‘ activity. Of course, it might happen that a particular structural modification leads to a significant drop in activity. But at least those compounds which embody structural elements that re-appear on several occasions in the working examples would be presumed by the skilled person to represent compounds that have shown some activity.

Therefore, the High Court’s judgment does not persuade me. I wonder whether the Court has given due weight to the basic assumption that the skilled person does not act out of idle curiosity but with some specific technical purpose in mind. Meade J accepted that “it would be appreciated, if apixaban were considered, that it was fairly typical, in the sense of using a core and substituents common to quite a large number of the compounds that were synthesised“. This should be enough to conclude that the patent (and the patent application as filed) makes it plausible that apixaban would have at least some factor Xa binding activity.

I look forward with interest to the outcome of any appeal. 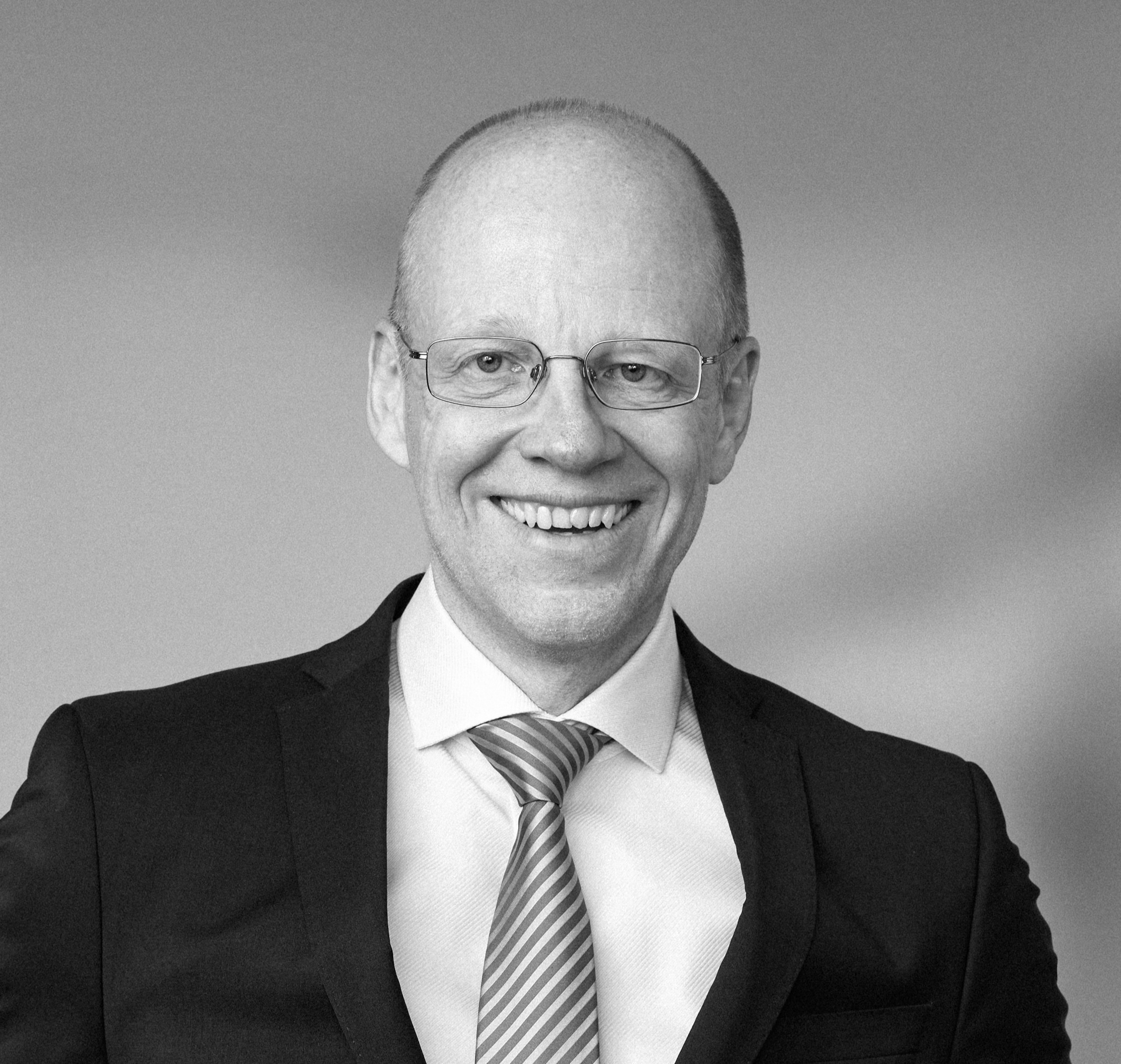 Thomas works primarily in the biopharma sector, mainly with big pharma companies undertaking drug discovery and development. He advises on all stages of a drug’s lifecycle, from initial discovery through clinical trials to regulatory approval. Working closely with in-house IP teams and scientists, he has extensive experience of the prosecution and European opposition and appeal procedures as well as SPCs.
Email: thomas.wolter@mewburn.com
Comments

Positive feedback on oral proceedings in oppositions carried out by videoconference