Last week, the U.S. Supreme Court issued two important decisions relating to inter partes review (IPR) proceedings before the Patent Trial and Appeal.  In Oil States v Green Energy, the Supreme Court upheld the constitutionality of IPRs. In SAS Institute v Iancu, the Court ruled that the US Patent and Trademark Office (USPTO) must review all claims that are challenged by a third party and not only those claims it deems have a “reasonable likelihood of success” of the challenge succeeding.

Inter partes review became law in 2012 as part of the Leahy-Smith America Invents Act.  It set up a process where a third party is able to petition the USPTO to review the validity of a granted patent.  If the USPTO decides the petition has merit, it institutes a trial-like review process before a Patent Trial and Appeal Board (PTAB) who will decide whether the patent should remain as granted, have certain claims cancelled or should be revoked in its entirety.

This case started when Oil States Energy Services sued Green’s Energy Group in a federal district court in the US for allegedly infringing Oil State’s patent relating to a fracking tool.  Whilst infringement proceedings were ongoing, Green’s Energy petitioned the USPTO to institute IPR on two of the claims in Oil State’s patent.  The PTAB agreed to review the case and issued a decision that Oil States’ challenged patent claims were invalid as being anticipated by the cited prior art.

Oil States then appealed this decision, arguing that the very process of IPRs was unconstitutional.  Oil States argued that actions to revoke the patent must be tried in a court before a jury and that the PTAB did not have the authority to reconsider the validity of a granted patent.  This appeal recently made its way up to the US Supreme Court.  If the Supreme Court accepted these arguments and ruled IPRs were unconstitutional, this would have had dramatic effects for the more than 1,500 patents that have already been amended or cancelled by the PTAB2 and those proceedings that are currently pending.

The Supreme Court, however, elected to maintain the status quo and ruled IRPs were constitutional3.  The Court reasoned that the granting of a patent is a “public right” and stated that an IRP “is simply a reconsideration of that grant, and Congress has permissibly reserved the PTO’s authority to conduct that reconsideration”.

In the minority, two of the Supreme Court Justices, Gorsuch and Roberts, dissented.  Their dissent focussed on the precedent that recognises patents as private rights and argues that revocation of these rights should only take place “with the concurrence of independent judges”.

In a separate ruling, the Supreme Court faulted one aspect of how the IPRs were carried out.

When filing an IPR petition, the challenger must specify which claims are being challenged and explain why the challenge is likely to proceed.  At the conclusion of the trial, the Patent Act states that the PTAB “shall issue a final written decision with respect to the patentability of any patent claim challenged”4.

Up until this decision, the PTAB would only review those claims that it considered had a “reasonable likelihood of success” of the challenge succeeding.  In the case in question, SAS had challenged all 16 claims of the patent but the PTAB instituted review on only 9 of the challenged claims.  The USPTO argued that this selective “partial institution” approach was efficient because it allowed the PTAB to focus their time and efforts on the most promising challenges.  SAS appealed this decision, arguing that the PTAB was required to decide on the patentability of every claim challenged in the petition.

In a 5-4 split decision, the Supreme Court ruled that the statute requires the PTAB to address all claims challenged by the petitioner and therefore the PTAB does not have discretion to review only some of them5.  The majority considered that this was the plain meaning of the words used and it would require Congress to adjust the wording used in the statute in order for a different approach to be permitted.

In affirming the constitutionality of IPRs, the Court in Oil States confirmed that IPRs are here to stay and remain a quicker and cheaper way to challenge patents as opposed to court litigation.  For challengers, the decision in SAS Institute seems unlikely to change the process significantly as the challenger was already required to set out their case for each and every claim that they want the PTAB to review.  The decision does mean that the workload for the PTAB is now likely to increase as it is obligated to consider and provide a decision on each and every claim challenged, although how this will change things in practice remains to be seen. 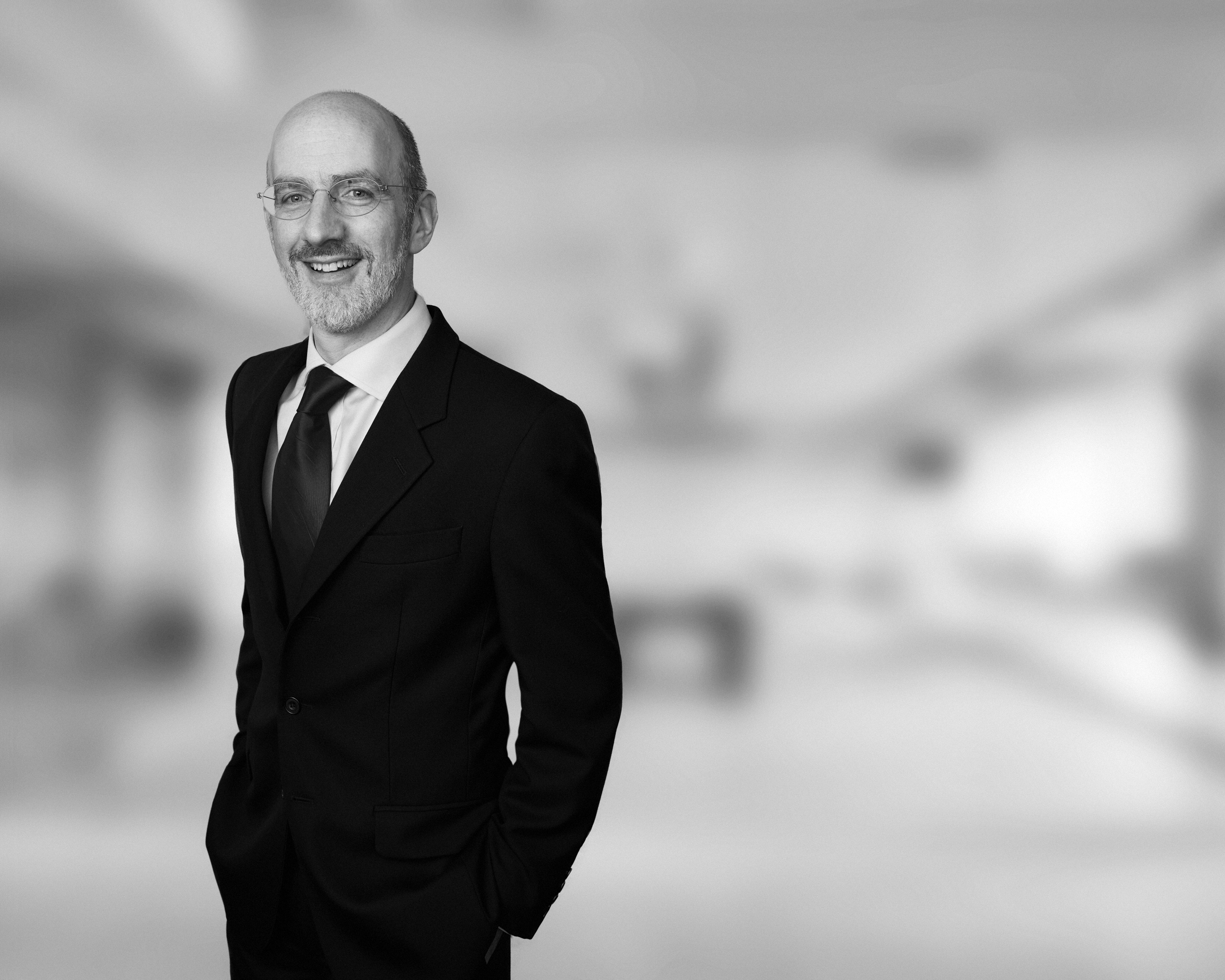 Simon has more than 25 years’ experience working as a European and UK patent attorney working in the life sciences sector. He provides clear and practical advice on all aspects of patents and other IP rights including drafting, prosecution, inter partes proceedings and due diligence. He is regularly involved in oppositions and appeals at the European Patent Office and covers a wide variety of technical fields, including physical biochemistry, therapeutics, diagnostics, genetics, chemistry and mechanical subject matter.
Email: simon.kremer@mewburn.com
Comments