What makes Massachusetts small but mighty?

Although Massachusetts is one of the smaller US states, it has one of the bigger roles in life sciences and biotechnology innovation. According to the latest data available from the United States Patent and Trademark Office, Massachusetts ranks fourth in the nation - behind only the significantly larger states of California, New York and Texas - in terms of the total number of patents granted.

Of course, its world-famous research institutions play a major role. Massachusetts is home to a number of the most innovative universities in the world, including Harvard University, Massachusetts Institute of Technology (MIT) and Tufts University. In addition, four Massachusetts hospitals are among those receiving the most funding from the US National Institutes of Health (NIH) - the world's largest public funder of biomedical research. These institutions often generate the research that results in novel inventions and that leads to the formation of breakthrough startups.

However, these universities and hospitals are just one part of the symbiotic ecosystem that is the real driving force for innovation. This ecosystem is well supported by local government partnerships such as the Massachusetts Life Sciences Center, an economic development and investment agency supporting life sciences in the state, which has released funding worth more than US$670m since 2007. This includes research grants, accelerator loans, capital infrastructure investments, tax incentives and workforce programmes. Meanwhile, a number of local life science incubators and organisations provide workspace, equipment and much-needed support to startups.

Private investors are also essential. Massachusetts receives some of the highest levels of venture capital funding in the US. According to the Massachusetts Biotechnology Council (MassBio), biopharma companies in the state received more than US$4.8bn in venture capital in 2018. Funding also flows from other sources, including angel investment groups and financial institutions.

Crucially, local associations and organisations help to bring together these elements and provide a sense of community, often working in partnership. In addition
to MassBio, the Boston Patent Law Association (BPLA), the MIT Enterprise Forum, the Venture Forum and the New England Business Association are just a few of those supporting innovative entrepreneurs.

As president of the BPLA, I am proud to be part of this effort. The BPLA provides a forum for the exchange of ideas and information regarding IP by holding educational seminars, social meetups and community events, such as our Invented Here! programme to honour local inventors. We also educate members of the government about the IP issues that are of importance to innovators by providing amicus briefs, regulatory comments and feedback to local and federal policymakers.

So Massachusetts' life science innovation success may start with world-class research, but it flourishes thanks to the commitment, support and encouragement of its multifaceted ecosystem.

Deirdre is president of the Boston Patent Law Association and a principle at Hamilton Brook Smith Reynolds. She has 20 years of experience in strategic biotechnology patent prosecution counseling and in intellectual property litigation and enforcement.
Email: deirdre.sanders@hbsr.com 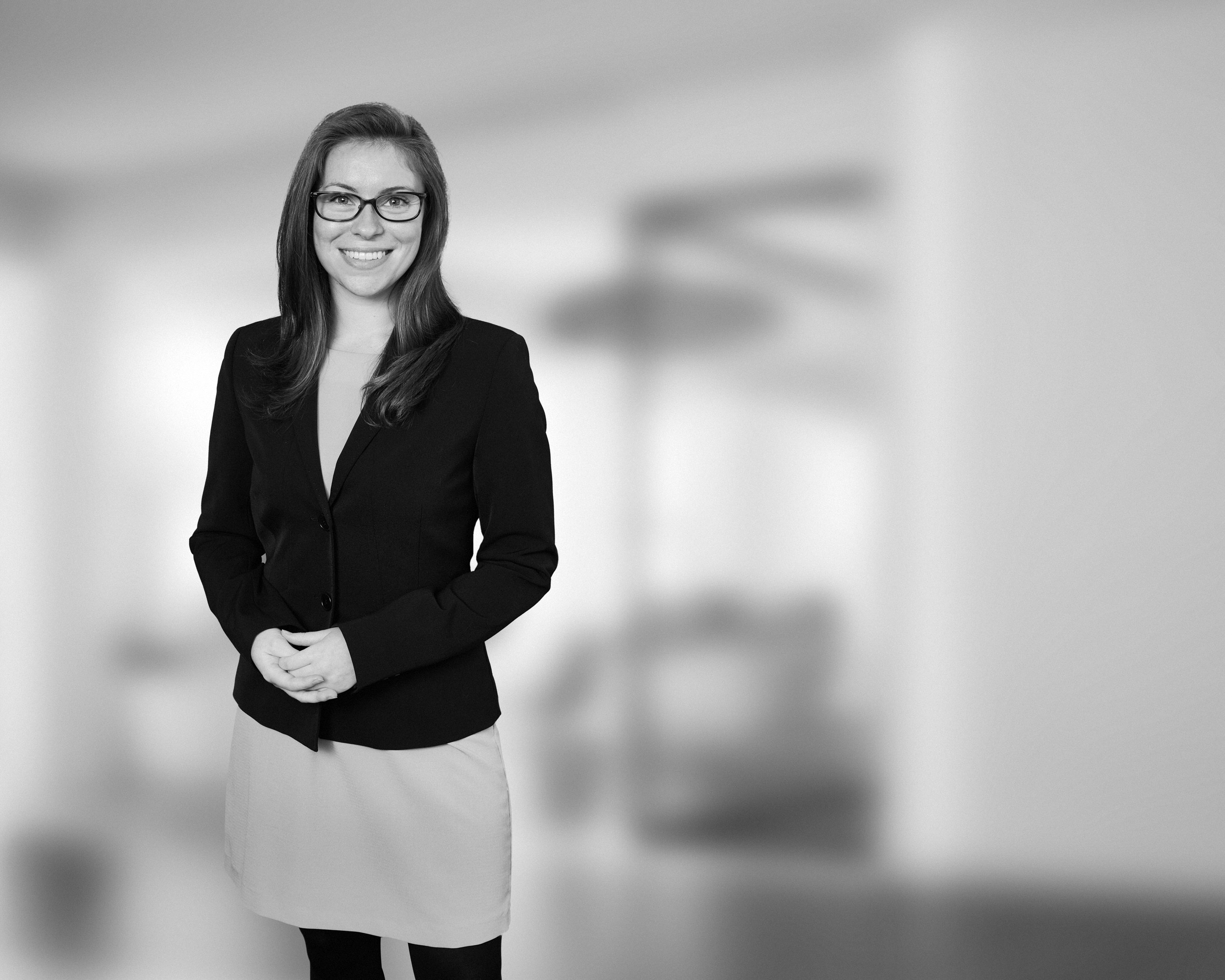