Amazon’s latest trademark dispute stems from its efforts to launch a new pharmacy service in the United Kingdom and has seen the company go up against small British healthcare firm InfoHealth Laboratories. InfoHealth’s subsequent withdrawal of its competing trademark application has prompted criticism and backlash against Amazon’s perceived ‘bullying’ tactics, but is this criticism justified?

Setting the record straight – who had rights to the trademark?

From a technical legal viewpoint, it appears that Amazon may have been unfairly criticised. It owns the earliest rights to AMAZON PHARMACY in the United Kingdom by virtue of a UK trademark and an EU trademark filed in January 2020, but with claims to priority from a Jamaican trademark application filed in September 2019. This gave it a very strong legal position to both defend its own trademark and to insist on withdrawal of the filing for AMAZON PHARMACY by InfoHealth Laboratories.

The position taken by InfoHealth may be due to an initial misunderstanding about the impact of a priority claim. The priority claim would have enabled Amazon to delay filing in another country for six months, but when it eventually did so, it retained the benefit of the earliest filing date. This is a filing tactic that we frequently use for clients that are trading across multiple jurisdictions. It enables trademark owners to file their new trademark in only one country initially, and gives them time to decide where else to protect their trademark without losing their rights. From Amazon’s point of view, its choice of Jamaica as the point of first filing was clearly to hide the AMAZON PHARMACY trademark for as long as possible, since the Jamaican trademark register is not searchable online.

InfoHealth may therefore have mistakenly believed that the trademark AMAZON PHARMACY was available in the United Kingdom when it filed, and perhaps also mistakenly thought that this gave it some leverage over Amazon in any subsequent negotiations. However, if InfoHealth carried out more thorough legal due diligence before it filed the application, it would have known of the possible risks associated with the adoption or filing of the AMAZON PHARMACY mark by any party other than Amazon. After all, Amazon has had a registration in the United Kingdom for the word mark AMAZON for “pharmacy services” since 2008, so there was always a theoretical risk, even if InfoHealth did not find a registration for AMAZON PHARMACY

When does IP enforcement become bullying?

The claims of bullying in this particular case are difficult to comment on since this is the subjective opinion of InfoHealth and may well stem from the manner in which Amazon asserted its rights rather than disputing its legal right to do so. That said, claims of bullying are not uncommon in trademark disputes between large and small companies, so it is important that large companies dealing with smaller adversaries tread carefully.

In some cases, it is true that larger companies use their financial strength to their advantage to force a smaller adversary into an unfair compromise or even submission. However, in many cases, a claim of bullying is just an emotional response to an unpleasant situation, without any particular regard to the legal position of either party. The relevance of the emotional impact on receiving an aggressive cease and desist letter is somewhat overlooked by larger trademark owners. To a small company, that initial contact can feel very intimidating, confrontational and possibly even frightening. It is not surprising, therefore, that an initial response or retaliation can sometimes be angry in nature.

The position in the United Kingdom is particularly ripe for such mismatches of resources, since the UK Intellectual Property Office has for nearly 20 years actively promoted the fact that specialist legal representation is not required at the office. This is an entirely admirable aim and stemmed from the Woolf Report of 1996, which criticised the lack of access to justice in the United Kingdom and made wide-ranging recommendations to simplify and streamline legal proceedings of all kinds.

However, from a practical point of view, the changes stemming from the Woolf Report have gradually, but significantly, increased the likelihood of an extremely small, legally unrepresented individual or company coming into conflict with a well-financed, highly experienced trademark owner with access to specialist legal advice. It is not hard to see how a perception of unfairness and bullying could be created in the mind of the smaller entity, particularly if it is under the impression (rightly or wrongly) that it is in a good legal position.

The potential for reputational damage to a large trademark owner is always there, and the impact of social media in giving a voice to aggrieved defendants in legal proceedings is a growing issue. We always recommend to clients in such a situation that it is sensible to offer the smaller company an easy way out of the problem, notwithstanding that the client may be in the strongest legal position. Even if it involves some cost for the client, it is often preferable to resolve the problem like this, rather than to aggressively insist on upholding the client’s legal rights to the fullest extent possible.

In approaching a small entity which is unrepresented, we also encourage the recipient to seek specialist legal advice before responding and before committing to any decisions. In many cases, we find that a reasoned response is only received once the smaller company has had some independent advice that at least encourages it to discuss some form of settlement.

However, even a reasonable and considered approach will not always work, so such claims of David versus Goliath unfairness or outright trademark bullying are a feature of trademark disputes that will continue to grow. While it may be tempting to paint Goliath in a negative light for the sake of a more salacious story, the reality of trademark disputes is not always this straightforward.

This article was originally published in World Trademark Review. View the original article. 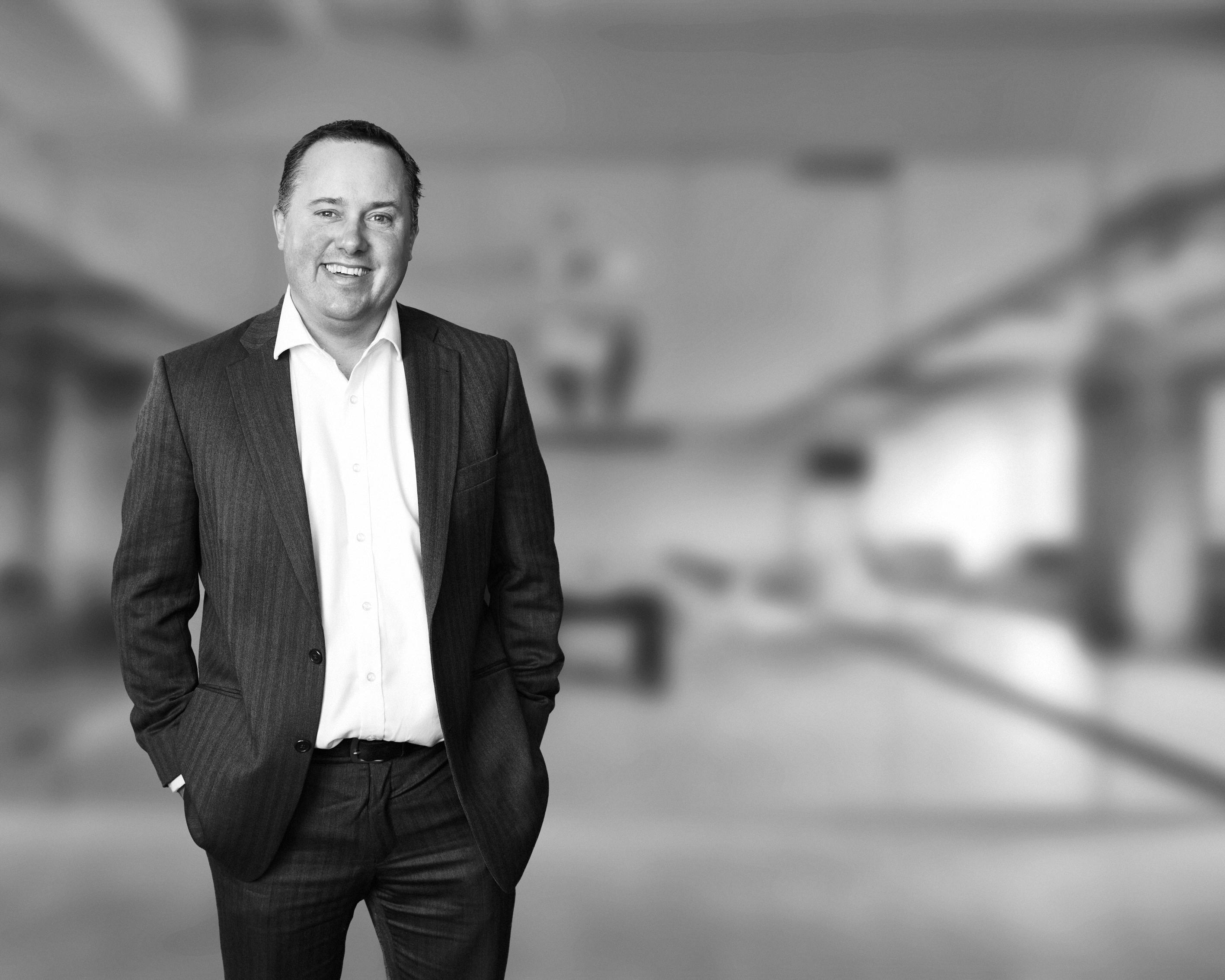