Are we about to see a boom in supersonic flight?

It has been nearly 20 years since the last commercial Concorde flight between New York and London. Why was the Concorde retired? One reason was that it simply wasn’t profitable – the Concorde consumed the same amount of fuel as a Boeing 747, which could fly twice as far with four times the number of passengers. It may therefore seem peculiar that, in the midst of a pandemic that has had a significant impact on air travel, several companies have recently made announcements regarding the reintroduction of supersonic air travel. Why the resurgence in supersonic aircraft? One answer is that there have been considerable advances in aerospace technology over the last fifty years (since the Concorde was first developed) and that means many of the problems limiting the economy of the Concorde have now been addressed.

One well known consequence of supersonic flight is the sonic boom. This is caused by sound waves (in the form of pressure waves) that are emitted by an aircraft and that are forced together (so as to merge into a shockwave) as the aircraft approaches and exceeds the speed of sound. In addition to waking people up in the middle of the night, sonic booms can cause damage to buildings and various other structures, and therefore governments have put bans in place that prevent supersonic flight over land.

Due to this limitation, one of the companies (Boom Supersonic) forming part of the supersonic revival says it will focus on transoceanic routes. For any segments of those routes that are above land (where noise restrictions exist), the Boom Supersonic aircraft will simply fly at subsonic speeds (i.e. below the speed of sound). That narrative seems to fit with Boom’s recently granted US patent, which claims a system that determines the shortest flight time for a supersonic aircraft based on a range of factors, including noise restriction information – so, while Boom hasn’t solved the problem of supersonic flight over land, it will at least be using new technology to ensure that the over land restrictions have limited effect on its flight times.

Limiting flight to transoceanic routes, however, means that supersonic airliners will miss out on the lucrative US domestic market. That is why Aerion Supersonic (another company forming part of the current resurgence) is focussed on providing supersonic flight without the sonic boom – or at least without the boom reaching the ground. Aerion intends to do this by making use of temperature inversions that form in the atmosphere. A temperature inversion is where a layer of hot air overlies a layer of cooler air (normally air would be cooler at higher altitude, hence the term “inversion”). At certain supersonic speeds, the sonic boom caused by an aircraft will reflect off this temperature inversion (or “caustic layer”) so that it doesn’t reach the ground. To determine the critical speed at which the aircraft must fly to ensure reflection of the boom, it’s necessary to have real-time information about the local atmosphere. To provide this, Aerion has partnered with Spire, which is able to provide exactly that type of information via a network of satellites.

Even with this technology, however, Aerion would still be limited to subsonic flight above land under the current rules. That is because the current legislation limits the speed of an aircraft, rather than the magnitude of the sonic boom it produces. Fortunately, this is something NASA is hoping to change with its low-boom flight demonstration. The aim of the demonstration is to illustrate that low-boom flight is viable and to generate data that can be used in developing new rules. To achieve this, NASA is developing the X‑59 QueSST aircraft, which includes several sonic boom-reducing features. One of those features is a very long narrow nose to prevent the shockwave formed at the front end of the nose from converging with those downstream. Another feature present in the X-59 is the positioning of the engine above the wings, so that shockwaves formed by the engine are reflected off the wings in an upwards direction (i.e. away from the ground).

It seems likely that NASA will be successful in its pursuit of a change in the law – earlier this year the FAA (the US Government’s aviation body) made changes to regulations that will facilitate the testing of supersonic aircraft. Although that change doesn’t reverse the current bans that are in place, it is certainly a step in the direction of such a reversal. There are, of course, many other challenges faced by supersonic flight, such as the significant increase in fuel consumption and the economic and environmental consequences of that (see our blog Aiming for the sky: aviation carbon reduction goals). Nevertheless, like the sonic boom, these too may be overcome by technological developments, and at some point in the next decade (some 20 years after the demise of the Concorde) travellers may well be able to hop on plane in London and be in New York in less time than it takes to drive to Manchester. 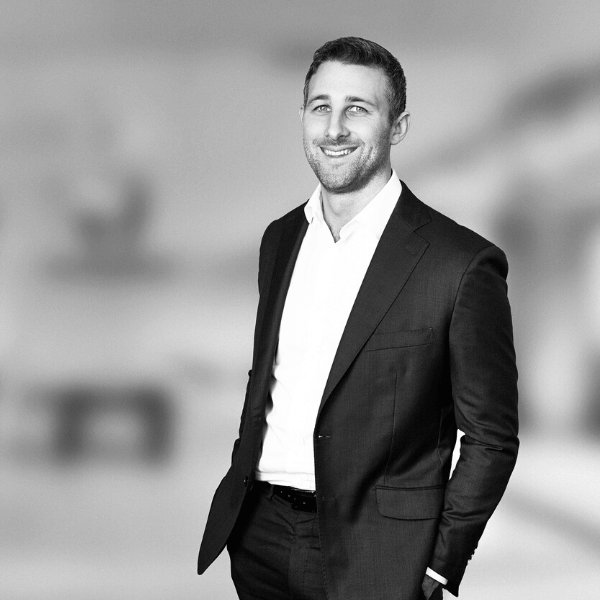