Australian innovation patent system - the end is near

The Australian innovation patent system is on its last legs, which could spell bad news for SMEs and private inventors. Last month, the Australian Senate passed the Intellectual Property Laws Amendment (Productivity Commission Response Part 2 and Other Measures) Bill 2019. It will now be voted on by the House of Representatives and, if given assent (as seems likely), will abolish the innovation patent system in Australia.

It looked good on paper

From its introduction in 2001, the purpose of the innovation patent system has been to provide accessible patent protection to small and medium businesses (SMEs) as well as to private inventors. This is achieved by reducing the application cost (currently about half the price of a standard application when filed online), reducing the renewal fees and lowering the inventive threshold (referred to as an ‘innovative’ step) of the application compared to a standard patent. Through this system, the applicant receives patent protection for up to 8 years and benefits from a faster application process than a standard patent application. The cost to the applicant is further reduced as innovation patents do not need to be examined to be deemed ‘granted’. They usually only require examination if they are to be enforced or if a third party requests it. Consequently, an innovation patent may never need examining, which is likely to reduce attorney fees as well.

On the face of it, an innovation patent sounds quite useful, especially if you have a small budget. So why is the system on its way out? In 2015, the Treasury commissioned a Productivity Commission report entitled Intellectual Property Arrangements, published the following year. One conclusion of the report was that ‘the second-tier patent experiment has failed’. In the view of the Productivity Commission, the ‘innovative’ threshold - often useful for SMEs - is causing more harm than good. The report reasoned that the low value patents that the innovation patent system has encouraged reduce the credibility of the patents as a means of attracting finance for commercialisation. These low value patents include a pizza box that converts into a bib and a ‘granted’ (although unexamined) innovation patent for the wheel. The report also criticised attorneys for advertising ways to ‘game the system’ including frustrating entry into the market by competitors with innovation patents. IP Australia agreed with the report, suggesting that innovation patents fail to encourage research and development that would not have otherwise occurred.

So why abolish the system completely? The Productivity Commission report did suggest improvements that could be made. These included setting the inventive step requirement to the same level as a standard patent and introducing a mandatory examination process. To see why the government weren’t keen on these changes, we have to step back to the 20th century.

All is not lost

Before passing the Bill to the lower house, the Senate made two important amendments. The first was to extend the phase out period of the innovation patent to 18 months and the second was to force the government to conduct a review of the accessibility of the patent system to small and medium businesses. This review must be carried out within 3 months of the Bill passing into law. The extension of the phase out period gives users of the innovation patent system a little bit longer to benefit from it, as well as more time to prepare alternative strategies for the future. As for the review, it is likely to play a key role in developing a system for encouraging Australian innovation in the future.

For inspiration on how to change, Australia may look abroad. A range of countries, including Germany and China, maintain a similar right to the innovation patent (albeit without the lower inventive threshold), known as a utility model. If it chooses to continue with a two tier patent system in the future, Australia may consider implementing the restrictions applied to utility models. For example, in some countries utility models are only available for the shape and structure of products in certain fields, such as mechanical devices.

On the other hand, many industrialised countries do not have a two tier system, but that doesn’t mean the patent system isn’t accessible to SMEs. In the UK, the Patent Box allows companies to apply for a lower rate of corporation tax on profits earned from patented inventions. This indirectly lowers the cost of gaining patent rights and also encourages high quality patents that are profitable for a company – benefiting both the applicant and the wider community. In the future we could see Australia adopting a similar benefit scheme.

Despite the Bill waiting to be approved by the House of Representatives, it seems that the end is near for innovation patents. It is unlikely that the majority government will not push through its own legislation, especially as there are feelings in many parties that the innovation patent system hasn’t been working for some time. In the near future, we may see SMEs struggling to gain affordable patent protection in Australia. But there is hope that, after a couple of failed experiments, Australia may establish a balanced patent system that encourages high quality invention and is accessible to all. 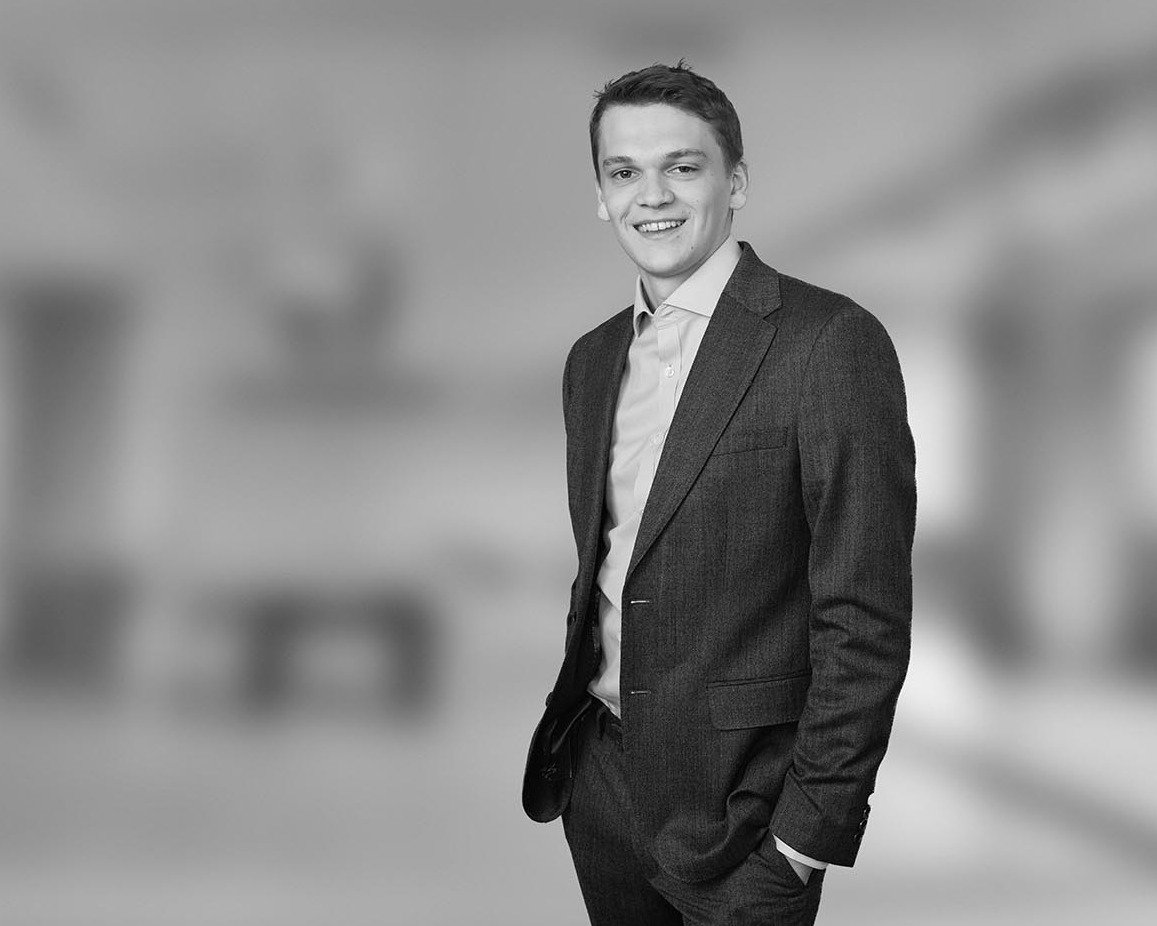 William is a trainee patent attorney in our engineering team. He has a MEng degree in Mechanical Engineering from Imperial College London where his project work focussed on designing robots for transportation and manipulation. As an undergraduate researcher he co-authored a research paper describing a biomimicking design for mechanical knee joints.
Email: william.hey@mewburn.com
Comments