Bugs and slimes – or protein for modern times?

Current agricultural practices are considered by many to be unsustainable for a number of reasons. It is estimated by the World Bank that over 70% of global freshwater is used for agriculture, and if you add to that the fact that agriculture is a leading contributor to water pollution, you can see that there is a huge problem. In addition to this, there are problems with deforestation, greenhouse gas emissions, and ethical issues with slaughtering intelligent animals associated with current methods. It is clear that the food system of the future must address these challenges if it is to meet the calorie, and moreover protein requirements of a projected global population of over 9 billion by 2050.

Previous Mewburn blogs have discussed cultured meat and plant-based proteins (see our blogs Is the future of meat animal-free? and More like the real meal - alternative plant-based proteins) as solutions to these issues, but it is also important for western countries to consider available potential protein sources which are already eaten in other areas of the world and can be produced more sustainably than traditional meat farming.

Are algae and insects the answer?

Algae and Insects are naturally occurring organisms and can be extremely high in protein. Whilst some people in the UK may be squeamish about incorporating them into their diets, they are considered delicacies in other areas of the world. It is estimated that 2 billion people across the globe eat insects, and a huge number of people enjoy algae with their sushi every day.

There are a wide range of algae species that are already consumed by humans in some forms, ranging from single-cell microalgae such as Spirulina - a “health food” prized for its vitamin content - to huge macroalgae seaweeds such as kelp, which are popular ingredients in Japanese cooking. Whilst these are primarily used as flavouring agents or dietary supplements, some algae have a nutritional profile suitable for use as a staple. For example, Chlorella vulgaris is a microalgal species which has an extremely high protein content (51%–58% dry weight) which also has favourable essential amino acid composition. Species such as these could be grown in a sustainable way and could even improve the health of humans.

Enjoyed as a foodstuff throughout the world, insects are an excellent source of protein, fibre, fatty-acids, vitamins and minerals, and have been linked to a number of health benefits. Furthermore, compared gram to gram with conventional beef, raising insect protein requires 8 to 14 times less land, 5 times less water, and emits 6 to 13 times less greenhouse gasses.

Dr Peter Bickerton, a Scientific Communications and Outreach Manager at the Earlham Institute, is an expert on algae and edible insects. He completed a PhD in Algal Biotechnology in the same lab as Mewburn Ellis’ Tom Driver, and is an advocate for Entomophagy (insect eating).

“Aside from growing insects and algae for food (fried silk worms are like a sumptuous and healthy pork scratching which taste like the smell of a pine forest, you have to try them) and animal feed, there's some really interesting innovation in the alternative protein sector that can tackle various issues in the food chain. Food additives, for example, are often made using petrochemicals - which obviously we need to start replacing. Smarties already use a blue pigment from spirulina, so it's clearly doable.

There's a great company called Spira making alternative food colourings from algae, their flagship is called "Electric Sky", which they are going to extend to fashion and cosmetics in the future. Another big issue currently is palm oil, which actually is the most sustainable form of vegetable oil but still responsible for mass deforestation, and also finds its way into about half of our food and cosmetics. Again, we need viable replacements, and there's this brilliant company in Indonesia called BiteBack who make oil from mealworms, which tastes amazing and does the same job but with something like 40 times better productivity per hectare compared to palm oil.

Even if many can't quite stomach whole insects, or an algae smoothie, I think we'll end up consuming quite a lot more products made from them regardless. It'll be good for our health and the planet.”

As the demand for alternative protein sources grows, and consumers adapt to new ways of eating, innovation in the area must keep up. There will be a need to improve production methods; scale-up will be needed and it will be important to do so whilst also maintaining the environmental benefits compared to conventional agriculture. This may lead to the identification of problems which can be solved in inventive ways. Such inventions could be suitable for patent protection to help innovative companies get a foot hold in a competitive market. There are many other innovations that could be protected in a similar way.

Patents covering food products as they appears “on the shelf” will obviously have considerable importance. However, protection for production methods, quality control steps and the associated apparatuses is highly relevant given the innovation required in these areas in order to bring new algae- and insect- based foods to market. Advantageously, many of these inventions will be developed early in the development process, and innovators who obtain protection can add value for investors long before their end product is finalised.

In addition to the improvement of current methods, new ways of growing insects and algae to meet growing demand could be a fruitful area of innovation. It is well known that abiotic stresses can drastically affect the metabolic profile of microalgae, and this could be utilised in the food industry to accelerate production speeds or optimise nutritional content. Patents covering these methods could be highly desirable, and equally applicable across different applications of the algal biomass.

As the western palate is not yet accustomed to the consumption of insects and most algae, there is huge potential to develop novel foodstuffs which incorporate them as ingredients. Eat Grub’s cricket protein powder is one such ingredient, but there are certainly new ways that similar products could be developed in the near future. Innovations concerning the downstream processing of insects into more familiar foodstuffs, or for isolating and purifying nutritional compounds from them, could also form part of a valuable patent portfolio.

Genetic engineering is another area that could greatly improve the prospects for these protein sources. Could sushi nori be engineered to be even more nutritious? Could insects be engineered to have a more familiar taste? The possibilities are vast, and there is potential for patent protection of products developed through genetic engineering, an area in which Mewburn Ellis has a good deal of experience.

It is an exciting time for the food industry, and it will be interesting to monitor how new and innovative products make their way onto the market over the coming years. In this emerging field, a holistic approach to IP protection that covers end products, intermediaries, and processes could allow early innovators considerable leverage to secure a strong market position. Will we see a bit more algae and a few more bugs on our table by 2030? Only time will tell. 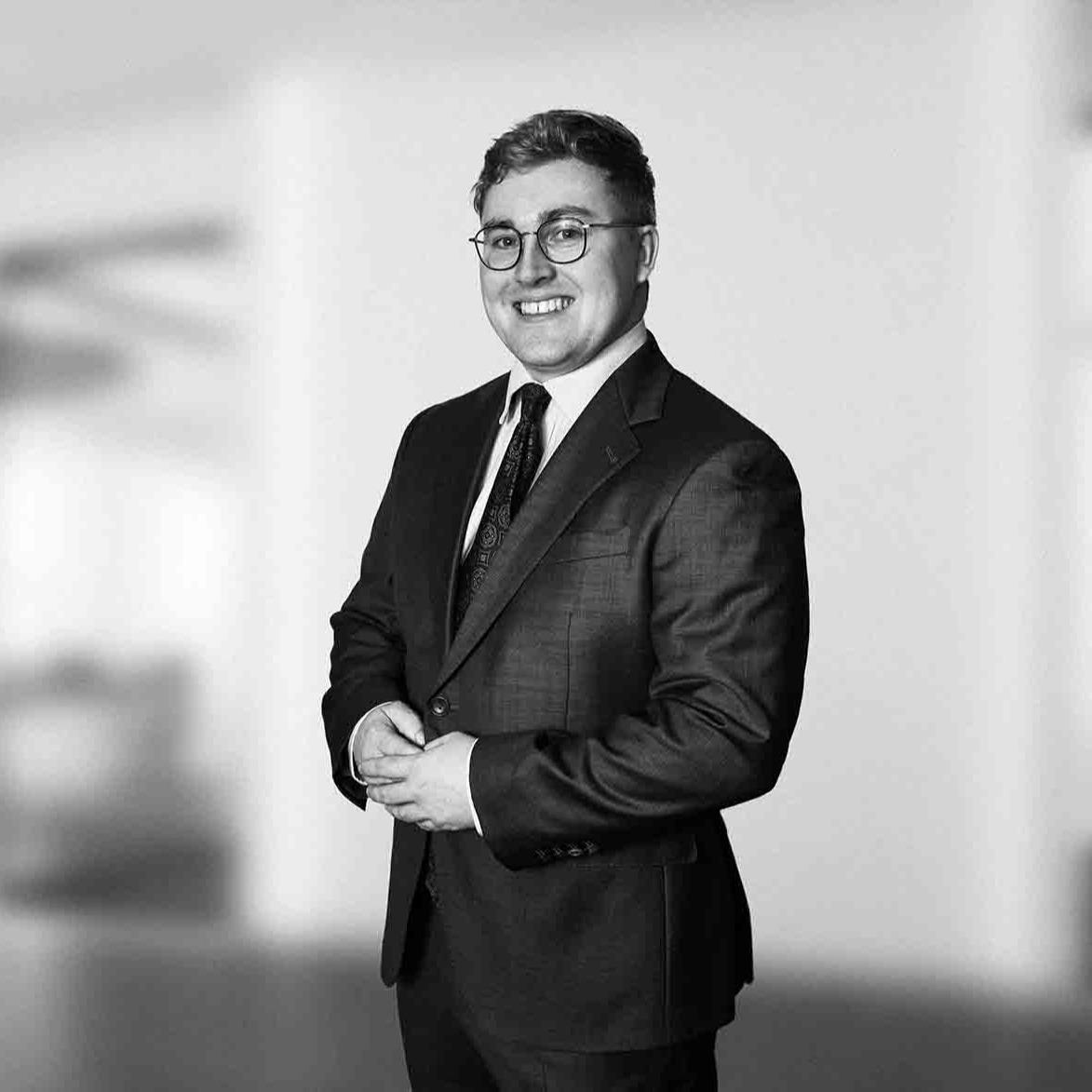 Thomas is an Associate and Patent Attorney at Mewburn Ellis. Working in our life sciences team, Thomas drafts and prosecutes patent applications for both local and international clients. He has industrial experience which was gained whilst working for a plant biotechnology company during his undergraduate degree, and also has experience of working in technology transfer at The University of Manchester. Thomas has a BSc and PhD in Biotechnology from the University of Manchester, and has published scientific papers in the areas of metabolic engineering and biofuels.
Email: thomas.driver@mewburn.com
Comments

What is Synthetic Biology and why should you care?

Welcome to the market, FMT