Commercialising genomic research in the US: tips for obtaining patent protection

The field of genomics has seen incredible advances over the past few decades. Technological developments coupled with decreasing costs have fuelled this genomics revolution. While patents present a key way to commercialise innovations in this area, they continue to spark debate and the ability to obtain patent protection remains a challenge in this area, particularly in the US.

The landscape in the US is especially challenging following the US Supreme Court’s landmark 2013 decisions in Prometheus and Myriad, which considered the patent eligibility of laws of nature, natural phenomena and abstract ideas in relation to genes and diagnostic methods. As a result of these decisions, many diagnostic methods based on genetic markers that would previously have been considered patentable are now ineligible for patent protection in the US.

Following these decisions, guidance released by the United States Patent and Trademark Office (USPTO) indicated that for a claim to be patent eligible, it must recite additional elements that amount to “significantly more” than the judicial exception.  What this means is still not at all clear, although we can look to recent decisions of the Federal Circuit for further guidance.

For example, applicants attempting to patent predictive diagnostic tests based on an individual’s genotype can take heart from the recent findings by the US Federal Circuit in Vanda Pharmaceuticals Inc. v. West-Ward Pharmaceuticals Int’l (Federal Circuit, 2018).  In this case, claims relating to a method of treating a patient suffering from schizophrenia based on whether the patient had a particular genotype (a CYP2D6 poor metabolizer genotype) were considered patent eligible.  Thus, including both a diagnostic step and a treatment step rendered the claims patent eligible, even though the treatment step was entirely conventional:

This decision by the Federal Circuit is good news for those seeking to commericalise personalised medicine.  However, such claims can be difficult to enforce given that multiple parties will carry out each of the steps, and infringement can be hard to prove.

Despite this decision, the outlook for obtaining patents for genomic research in the US remains bleak, with the majority of claims relating to diagnostic methods based on genetic biomarkers being considered patent ineligible.

Tips for obtaining patent protection for diagnostic methods in the US

However, there are some practical steps that applicants can take to give their applications the best chance of overcoming the patent ineligibility hurdle in the US.  For example:

Nevertheless, the patent eligibility pendulum does not appear to show any sign of swinging back in favour of patent applicants in the US any time soon.

Speaking at the Commercialising Genomic Research Conference hosted as part of the Wellcome Genome Campus Advanced Courses and Scientific Conferences Programme, I discussed the particular challenges faced in obtaining patent protection around biomarkers in the US: 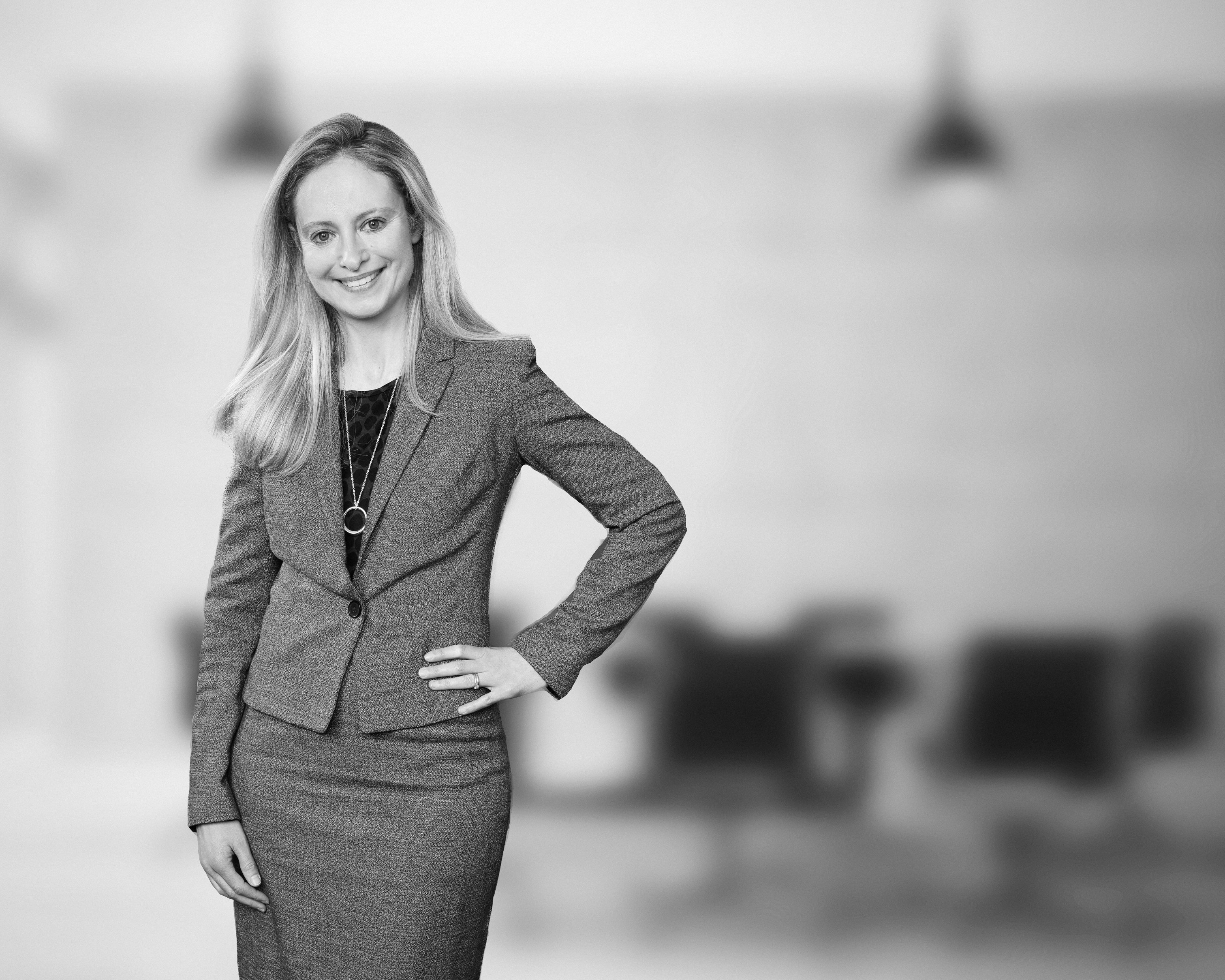