We explore the emerging field of DNA and RNA nanotechnology, its benefits and highlight a few ways it is being applied in drug delivery systems below.

Drug delivery systems (DDS) based on polymers can be formulated with a therapeutic agent to help improve when, where and how much of an active agent is delivered. For example, Lupron Depot® have found market success by keeping the concentration of an active species (leuprolide) in the body within an effective range for long periods of time. However, rapid growth in the biotechnology and chemical sectors in recent years has led to the development of a wide variety of new and innovative therapeutics. Next generation therapeutics now include nucleic acids, antibiotics or even living cells. As the pool of useful therapeutics grows, the challenge of how to deliver this diverse range of species to the right place, at the right time and in the right amount is becoming more complicated.

Intriguingly, biological materials are not only providing next generation therapeutic agents but also, due to their innate biocompatibility and biodegradability, provide potentially exciting materials for the development of delivery systems for such therapeutics. Proteins, polysaccharides and nucleic acids are easily accessible and have functional groups which can be modified to tweak the physical and chemical properties of the polymer for a specific drug delivery purpose. For example, chitosan’s polymer backbone can be modified to incorporate hydrophobic groups to assemble the chitosan into nanoparticles for encapsulation of hydrophobic molecules. Hyaluronic acid based vehicles can be used to create “smart insulin patches”, which release insulin under hypoxic conditions to regulate blood glucose levels. Further, companies such as Medtronic have created systems such as an absorbent collagen sponge that releases bone morphogenetic protein-2 for spinal-fusion procedures.

An exciting new player which has potential applications in bio-polymer drug delivery systems is the development of self-assembling nanostructures using DNA/RNA nanotechnology.

In nature, DNA (deoxyribose nucleic acid) is used as our body’s information store. DNA molecules generally comprising two complementary polymer strands assembled into a linear helical dimer due to hydrogen bonding between bases on the two strands. However, by manipulating the order of these bases, scientists have repurposed the polymer to programmably build complex nanoscale architectures.

DNA and RNA nanostructures have been formed which have precise tetrahedral, truncated tetrahedral, octahedral and cylindric geometries. Additionally, a technique known as “DNA origami” can be used to form larger and more elaborate nanostructures such as DNA smiley faces, gears, genie bottles and nano robots.

Recently, these nucleic acid nanostructures have been explored for their potential as drug delivery systems due to their innate biocompatibility, biodegradability and controllability.

Studies have shown the delivery of small molecule drugs which can intercalate with a DNA origami shape. DNA origami triangles and tubes have been used to deliver the cancer drugs doxorubicin and daunorubicin showing cytotoxicity in cancer cell lines and antitumour efficacy in mice. RNA junction nanoparticles have been used to solubilize and load the cancer drug paclitaxel. Structures have also been fabricated for the delivery of larger cargo such as proteins.

The time specific release of protein has been demonstrated using unlockable “DNA nanorobots”. The tubular DNA origami nanorobots are functionalised with thrombin in their inner cavity and have a nucleolin specific aptamer on their external surface. When the aptamer interacts with nucleolin the nanostructures are triggered to unlock, exposing the thrombin and inducing intervascular thrombosis, inhibiting tumour growth.

Inclusion of aptamers on the surface of a nanostructure can also be used to target the delivery of a nanostructure and its cargo to a specific location. Aptamers which bind proteins overexpressed in tumour cells have been used to selectively direct nucleic acid nanostructures to cancer cells.

A drawback of DNA as a drug delivery material is that the DNA is susceptible to degradation by nucleases. However, recently origami structures have been modified with molecules such as peptoids which provide resistance against nucleases and stabilize the DNA origami in physiological environments for controlled release of cargo.

A new therapeutic area in which nucleic acid-based drug delivery systems may provide a solution is in the delivery of siRNA (small interfering RNA). siRNA is a promising next generation therapeutic which can be used to silence genes and halt the production of undesirable proteins involved in various diseases. siRNA has potential for use in treatment of an abundance of conditions, ranging from hereditary disorders to cancer and viral infections. However, despite the therapeutic promise, delivering siRNA to target tissues has been extremely challenging as siRNAs does naturally pass though a cell’s lipid bilayer. Nucleic acid-based delivery systems could provide an interesting strategy for delivering siRNAs. DNA-siRNA tetrahedra nanoparticles have been synthesised and functionalised with cancer-targeting ligands, which showed significant silencing in tumour cells while displaying longer circulation times compared to free siRNA. DNA tetrahedra have also been used to form a nanogel for intracellular siRNA delivery and origami triangles has been synthesised for the co-delivery of iRNA and DOX to a multidrug resistant tumour. Commercially, companies such as Sixfold Bioscience are attracting interest and funding for their siRNA delivery systems based on nucleic acid nanoparticles.

The programming of DNA and RNA using nanotechnology techniques provides benefits in a range of applications, from biosensing to bioengineering. However, there is still work to be done before it becomes clear whether nucleic acid can be bent to the task of effective drug delivery in a commercially viable manner.

It would be a neat solution if further manipulation of biological materials, such as biopolymers, was to provide a key to the delivery of innovative biological therapeutics and ultimately effective treatment of disease. 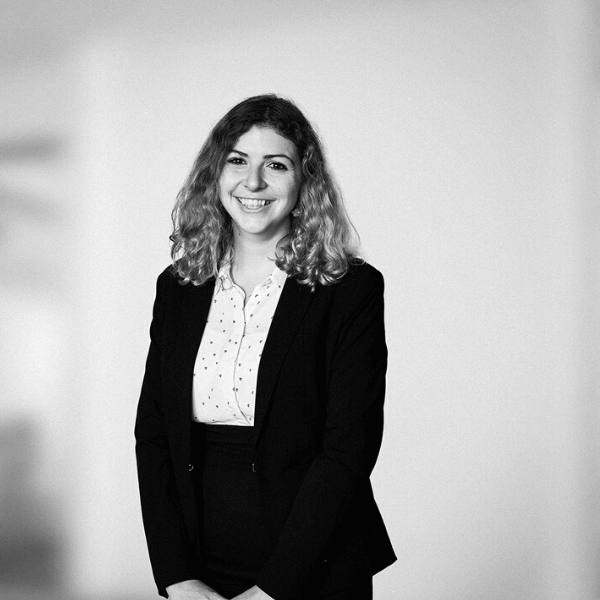