The ability to directly edit a patient’s genome safely and efficiently to treat genetic diseases has long been the holy grail of scientists and clinicians the world over. The development of CRISPR/Cas9 as an effective gene editing system in lab-based settings raised the possibility of its implementation as an effective clinical therapy. Results reported from a recent gene editing trial where CRISPR/Cas9 was inserted directly into a living human bring us another step closer to being able to utilise this ground-breaking technology as an effective and safe treatment.

The CRISPR/Cas9 gene editing system was first described in 2012 by Jennifer Doudna, co-founder of Intellia and a 2020 Nobel laureate. At its most basic, the CRISPR/Cas9 system requires only two components:

The Cas9 nuclease hybridises with the guide RNA and this directs the complex to the user defined target gene. Upon DNA binding Cas9 can precisely cut this portion of DNA.

CRISPR/Cas9 was, rightly, lauded as an enormous step forward in lab-based genetic engineering and a potential game-changer in the field of therapeutic gene editing. Trials using the CRISPR/Cas9 platform are ongoing in the treatment of sickle cell disease and beta-thalassemia. In each of these trials, the genetic defects are corrected in hematopoietic stem cells ex vivo (outside of the body) before readministering these corrected cells to the patient. This approach has the advantage of being highly controllable, simple, and relatively safe owing to the ease of screening for off-target effects prior to the reintroduction of corrected cells to the patient.

However, this ex vivo approach is not suitable for the treatment of many genetic diseases, such as those affecting solid organs and tissues like the heart and liver. In order to successfully treat these kinds of tissues, it will be necessary to target cells in vivo (inside the body). The Intellia clinical trial is the first to positively report on hitting this milestone.

In the basic system outlined above, following the cutting of DNA by Cas9, the hosts own DNA repair machinery will attempt to repair the cut, usually through error-prone repair mechanisms. Such repairs often lead to small insertions or deletions within the host genome which can render a gene of interest, or gene product (e.g. a protein), non-functional. Intellia have demonstrated, for the first time, that the combination of CRISPR/Cas9 and error-prone DNA repair mechanisms can be leveraged to specifically target defective genes in a patient’s cells in vivo.

The Intellia trial aims to treat the rare and life threating disease, hereditary ATTR Amyloidosis (hATTR). hATTR is caused by mutations in the TTR gene which encodes Transthyretin. Transthyretin is produced and secreted by the liver and is involved in the transport of thyroid hormone and vitamin A in blood plasma and cerebrospinal fluid. Mutations in TTR associated with hATTR lead to misfolding of Transthyretin, causing formation of amyloid fibrils which are deposited in the nerves and heart of patients, leading to a variety of clinical symptoms such as polyneuropathy.

The hope is that by further optimising the dosing regimen Intellia will be able to completely eliminate Transthyretin production. This will prevent disease progression and hopefully allow the body to mop-up any deposits already present and reverse the damage already caused.

While there are no reports yet as to whether treatment with NTLA-2001 can halt progression or reverse the effects of hATTR, this is nevertheless a milestone study. It not only shows that a CRISPR/Cas9-based gene editing therapeutic can be used to target a specific disease gene in humans in vivo, but also suggests that such a therapy can be safe as across both patient groups, only mild adverse events were associated with the therapy.

As the first human in vivo data reported for a CRISPR/Cas9-based therapeutic, this study has alluded to an answer to the fundamental question; what will happen when the bacteria-derived Cas9 protein is introduced to the human immune system?. The (very cautious) answer appears to be; nothing too drastic. Thankfully, the fears that Cas9 would cause a dangerous immune response in patients were not borne out in this small cohort study involving 3 patients in each treatment group. However, as these are early stage studies, on a very limited number of patients, the long-term effects of this treatment remain to be seen, both in terms of its therapeutic value and safety. Nevertheless, these results offer hope to patients that a permanent, single dose treatment for hATTR is on the horizon.

These results pave the way for new treatment options for numerous other genetic diseases, such as congenital blindness (trials for which are already underway), cystic fibrosis and Duchenne muscular dystrophy. However, there are still significant hurdles to be overcome.

While the Intellia results are encouraging, it remains to be seen whether the CRISPR/Cas9 platform can be delivered throughout the body to target tissues other than the liver. Indeed, the liver is a relatively easy organ to target as systemically administered therapeutic agents will necessarily pass through the liver as it is responsible for filtering out foreign substances.

In addition, the approach taken to treat hATTR is, in some respects, not very precise. In this approach, TTR is rendered non-functional by error-prone repair mechanisms that induce further mutations. The next big challenge will be to adapt these gene editing approaches to allow for specific repair of the DNA breaks in order to restore normal functionality to a gene and the resulting protein. Nevertheless, the exciting achievement of Intellia bring the promise of tailored gene therapeutics a step closer to reality. 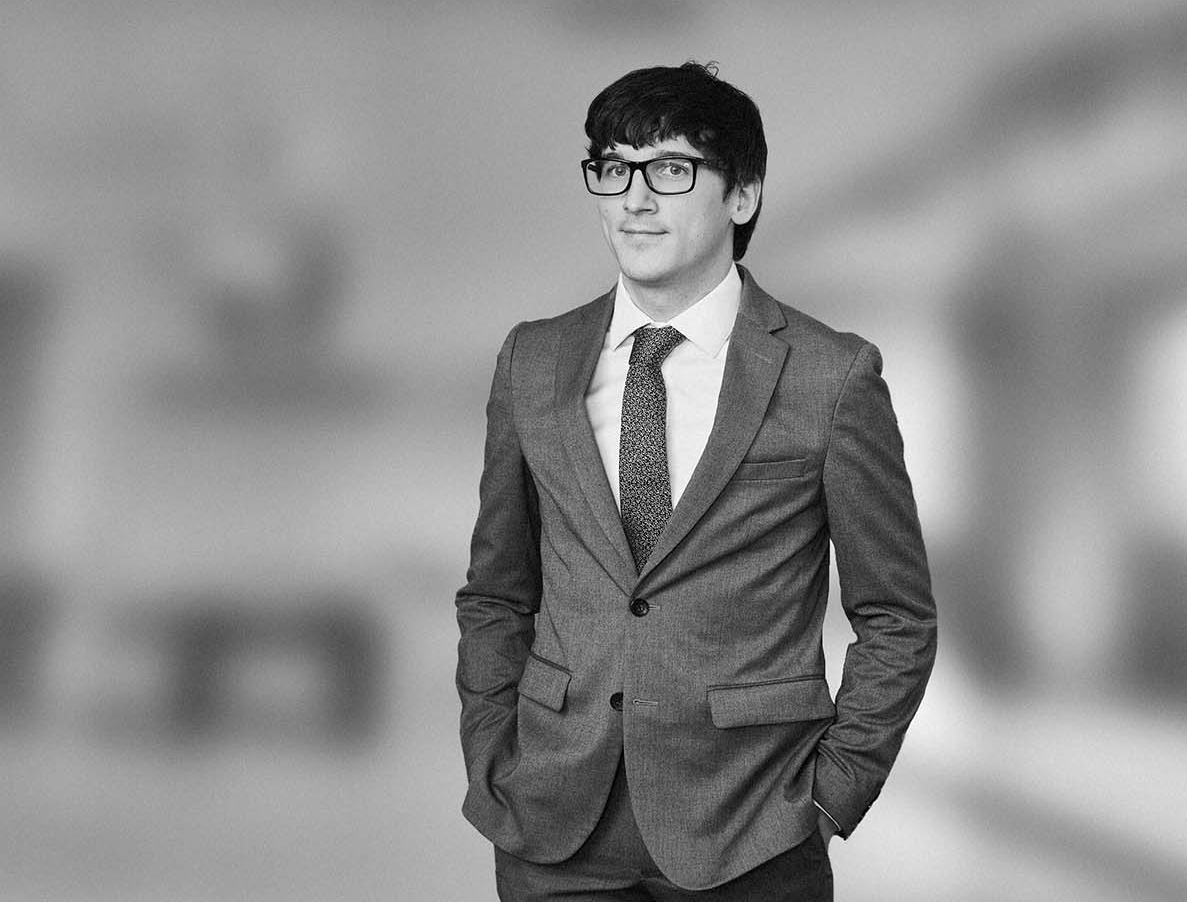 Joseph is a trainee patent attorney working as part of our life sciences patent team. Joseph has a BSc (Hons) in Cell Biology and PhD in Molecular and Cell Biology, both from the University of Manchester. He joined Mewburn Ellis in 2019.
Email: joseph.morgan@mewburn.com
Comments