From the Moon to Mars: tyres for space exploration

Conditions on the Moon can be extremely harsh. For instance, temperatures can range between ‑170 °C in shadow and up to 130 °C in the sun. This, coupled with the constant barrage of high energy cosmic radiation, means that ordinary rubber tyres used on Earth don’t fare so well when it comes to lunar exploration – the materials quickly succumbing to the harsh lunar environment.

Moreover, the rocky, cratered surface of the Moon is seriously unforgiving towards standard air-filled (pneumatic) tyres. The high risk of puncture renders air-filled tyres a no-go for manned vehicles.

Lunar roving vehicles (LRVs) that overcome these problems have been known as far back as NASA’s Apollo missions of the 1970s. The LRV of Apollo missions 15, 16 and 17 utilised airless (non-pneumatic) metal tyres made from a woven mesh of piano wire. With a range of 22 miles, the Apollo LRV was a fantastic achievement for its time.

However, with SpaceX’s vision of “Making humanity multiplanetary” and NASA’s Artemis program providing a stepping-stone for human missions to Mars, it is clear that the aims of space exploration have come a very long way from the Apollo missions. To facilitate such long-range space exploration – and perhaps even establish “off-Earth” human outposts and settlements – there is a need for roving vehicles that can travel far greater distances whilst carrying heavier loads. Self-evidently, tyre development is an essential step for facilitating extraterrestrial vehicles for future space exploration.

One of these developments is the award-winning “Spring Tyre” resulting from a collaboration between NASA and Goodyear. The Spring Tyre is an airless tyre made from 800 interlocking coiled steel springs, which enable it to carry much heavier loads over greater distances than the wire mesh tyres used on the Apollo LRV. The flexibility of the springs also provides enhanced traction by contouring to any surface variations.

More recently, Bridgestone has announced that it will take part in an international space exploration mission in collaboration with the Japan Aerospace Exploration Agency (JAXA) and Toyota. In which, Bridgestone will develop tyres for use on a pressurised lunar rover (nicknamed the “LUNAR CRUISER”) to facilitate extensive human exploration of the Moon.

Bridgestone’s contribution features a biomimetic design inspired by the lobed pads of a camel’s foot. The tyre – having a double-lobed structure (like that seen on large trucks) and a padded tread made from flexible steel wool – more effectively disperses contact pressure to prevent the tyre from sinking into the sandy lunar surface in true mimicry of the desert creature that inspired its creation.

And, in a similar vein as the Spring Tyre, underneath the camel inspired tread is provided a flexible metal skeleton of coiled springs to support the weight of the LUNAR CRUISER and enable it to travel distances more than 10,000 km (6200 miles).

Mars is a punishing planet when it comes to space exploration. Its propensity to devour spacecraft has often been quoted as the “Mars Curse” with the fictitious spacecraft-eating “Great Galactic Ghoul” often being jokingly blamed for many mission failures.

Joking aside, the extremely rocky Martian terrain is particularly gruelling for roving vehicles. Only a year after landing on Mars, the rigid aluminium wheels of the Curiosity Rover were found to have suffered significant damage. Prompted by this problem NASA re-visited the original Spring Tyre concept and its suitability for Mars and arrived at the game changing solution of a “Superelastic Tyre”.

The Superelastic Tyre is much like the original Spring Tyre in appearance. The key difference being that the Superelastic tyre utilises springs made from a shape memory alloy (e.g. Nitinol) rather than conventional steel.

Shape memory alloys are a special class of material that, when under the application of a force, can rearrange themselves at the atomic level to accommodate a large degree of deformation compared to conventional materials. And, when the force is removed, the shape memory alloy “remembers” its original shape and reverts back to it.

Consequently, the Superelastic Tyre can deform 20-30 % more than the original steel Spring Tyre and then return back to its original shape. The end result being a tyre that is far more resilient to the extremely rocky Martian terrain. Indeed, a rover utilising the Superelastic tyre is to be deployed to Mars in 2026 to retrieve Martian samples that are currently being cached by the Perseverance Rover.

And, for those of us that will be remaining on terra firma for the foreseeable, this space-age technology will soon be commercially available for more Earthly purposes. Namely, The Smart Tire Company (a NASA spin off company), intends to launch a bicycle tyre (METL™) that employs shape memory alloy technology in early 2022.

With a number of aerospace organisations setting their sights on long-term human missions to the Moon and to Mars, a space-proof rover not only represents a means of exploration but also a lifeline. Tyres for future space expeditions will need to be capable of reliably and safely traversing larger expanses of inhospitable environments such as Mars.

The developments above provide just a taste of the latest tyre innovations for space exploration, bringing a whole new meaning to the phrase “all-terrain” tyres. 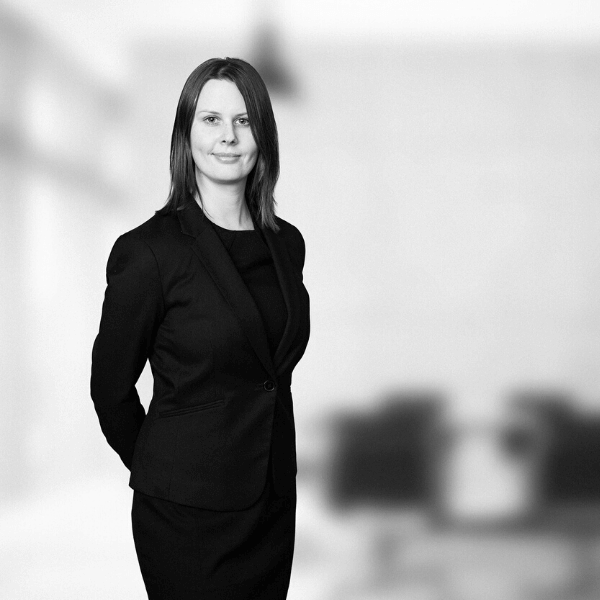