On 26 November 2020, the German Bundestag approved the ratification bill for the Unified Patent Court (UPC) agreement, this time with the required two-thirds majority, demonstrating that the necessary political will to complete the UPC project remains. The approval paves the way for ratification of the bill by the Bundesrat by the end of the year, likely in its next meeting on 18 December 2020.

The UPC agreement will enter into force on the first day of the fourth month after Germany has deposited its instrument of ratification. As several practical matters still require agreement amongst the contracting member states, including the location of the part of the central division which was scheduled to be located in London, Germany is unlikely to start the clock running immediately. Nevertheless, assuming the final practical hurdles can be cleared in 2021, the UPC may open its doors as early as 2022.

The basis for the complaints, and their likely chances of success, will become clear in due course. In the meantime, the Federal President of Germany has confirmed that the expected signing into law of the UPC agreement following ratification by the Bundersrat in December 2020 has been put on hold. An injunction requested by Dr Ingve Stjerna in addition to the constitutional complaint would prohibit the Federal President and others from completing the ratification process until the constitutional challenge has been resolved, thus likely precluding preparations for the UPC continuing in parallel to any court proceedings.

Provided the constitutional complaints and requested injunction are not dismissed, these developments are likely to once again delay the UPC project by several years. In the face of the difficulties created by the departure of the UK from the UPC project, it remains to be seen whether the political will remains to bring the UPC project to conclusion in view of these further challenges. 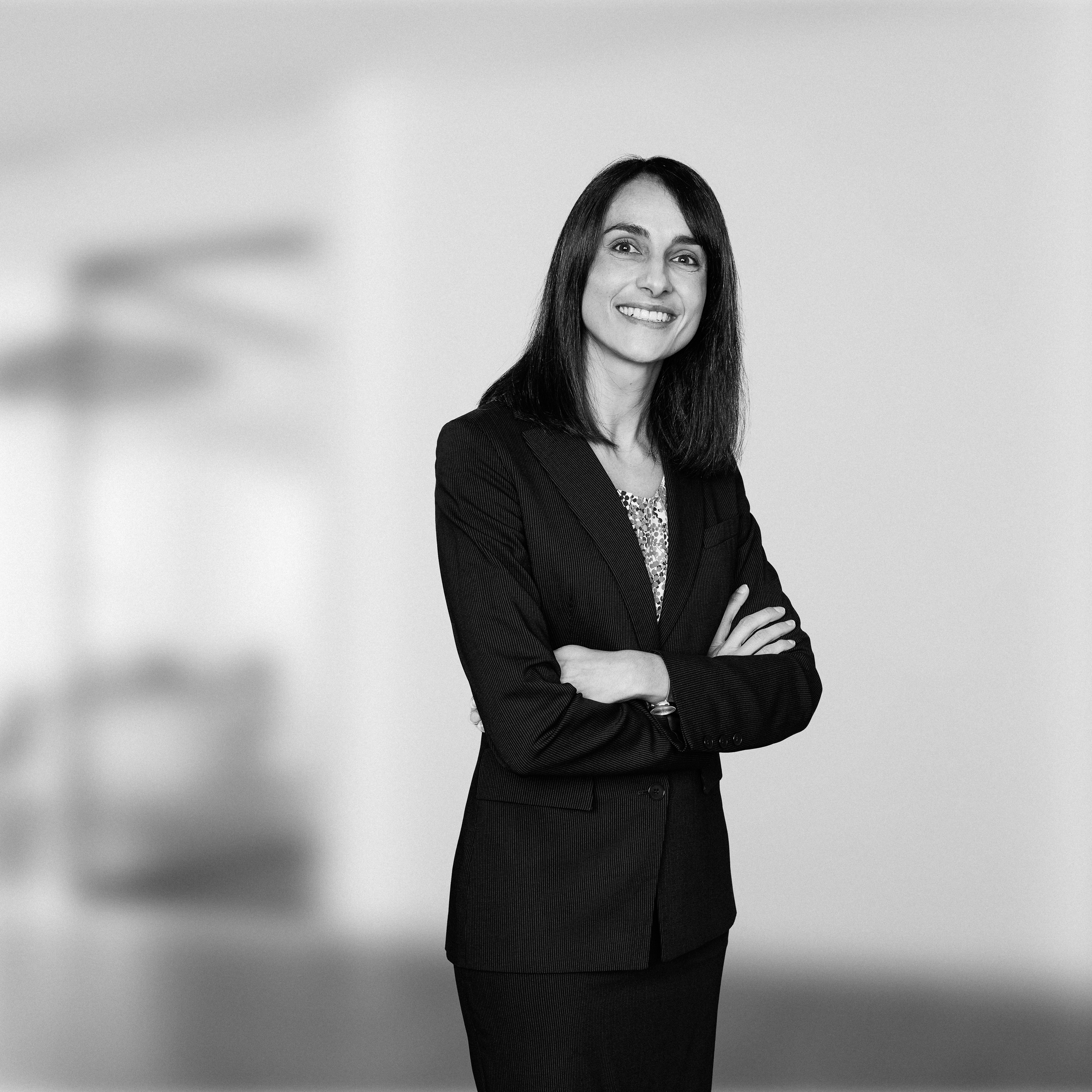