Originally published in The Trademark Lawyer, Dydra Donath discusses the recent CJEU decision on the long-running battle between TSWA and Germany distillery Waldhorn over the use of the word ‘Glen’. You can view the original article here.

The defendant Jürgen Klotz marketed via its website a whisky under the designation ‘Glen Buchenbach’ which is produced by the Waldhorn distillery in Berglen, located in the Buchenbach valley in Baden Württemberg, Germany.

The label on the whisky bottles included the following information:

The Scotch Whisky Association (TSWA) brought an action before the Regional Court of Hamburg seeking an order that Mr Klotz inter alia cease to market the whisky, under the designation ‘Glen Buchenbach’ because such a use would infringe Art. 16 (a) to (c) of the EC Regulation, which protects geographical indications for a spirit drink, and includes inter alia ‘Scotch Whisky’.

In this context, TSWA argued that Art. 16 does not only protect against the use of such an indication but also against any reference that suggests the geographical origin of that indication.

It argued further that the term ‘Glen’ originates from Scottish Gaelic and evokes within the relevant public an association with Scotland, and Scottish whiskies in particular. As regards whisky, ‘Glen’ is synonymous with ‘Scotch’ or ‘Scottish’. Moreover, the term ‘Glen’ is recognized in Germany for Scottish distillery art and high-quality whiskies, as is the term ‘Scotch Whisky’ itself.

Mr Klotz requested to dismiss the action, arguing that ‘Glen Buchenbach’ is a play on words from the place of origin Berglen and the river Buchenbach. The term ‘Glen’ is a common word in the English language, meaning a narrow valley, and the targeted consumers did not recognise a Scottish origin. He argued that the word originates from Irish Gaelic, from which Scottish Gaelic developed, and also refers to a valley in Irish Gaelic, where it is still used to a considerable extent, for example on road signs.

In Canada, Australia, New Zealand and the USA, there are also numerous cities, rivers and valleys bearing the name ‘Glen’.

Furthermore, he argued that there are also the whiskies ‘Old Glen’ of the ‘Glenmore’ Distillery from Kentucky, ‘Glenmore’ and ‘Glen Distillery’ from Ireland, ‘Glen Fargo’ from North Dakota, ‘Castle Glen’ from Australia and ‘Glen Idis’ from Germany. Thus, ‘Glen’ is therefore not an indication of Scotland’s origin.

A brand on the rocks

Based on the answers the ECJ provided the District Court affirmed an infringement of the use of the sign ‘Glen Buchenbach’ according to Art. 16 (c) of the Regulation, because the use of the term ‘Glen’ gives the average European consumer the impression that the whisky is designated as a Scotch whisky, and thus is misleading.

Moreover, whiskies bearing the name ‘Glen’ are almost exclusively Scotch whiskies. Mr Klotz was unable to prove that the other ‘Glen’ whiskys mentioned by him have been sold in the EU to a relevant extent, nor is this otherwise apparent.

Moreover, the Court stated that the term ‘Glen’ has not been used by Mr Klotz by chance. The name ‘Glen Buchenbach’, seen on the defendant’s websites, deliberately alludes to the Gaelic term ‘Glen’ for ‘valley’ since the distillery is located in the Buchenbach valley. According to the ECJ the fact that the contested label also contains the indications ‘Swabian Single Malt Whisky’, ‘German product’ and ‘produced in Berglen’ does not dispel the misleading nature of the term, even in cases where the consumers recognize these words as German.

This decision shows that a designation, deemed to be misleading, will present an infringement against Art. 16 (c) of the Regulation, even if that designation is surrounded or accompanied by an indication of true origin of the product concerned, such as in the present case ‘German product – produced in Berglen’.

The underlying purpose of this Regulation is to attain a high level of consumer protection, the prevention of deceptive practices and the attainment of market transparency and fair competition. It remains to be seen whether the UK will – after it has exited the EU – apply similarly stringent requirements to the protection of geographical indications as the EU Regulation does, which – in the case of a no deal Brexit – will no longer be applicable to the UK. 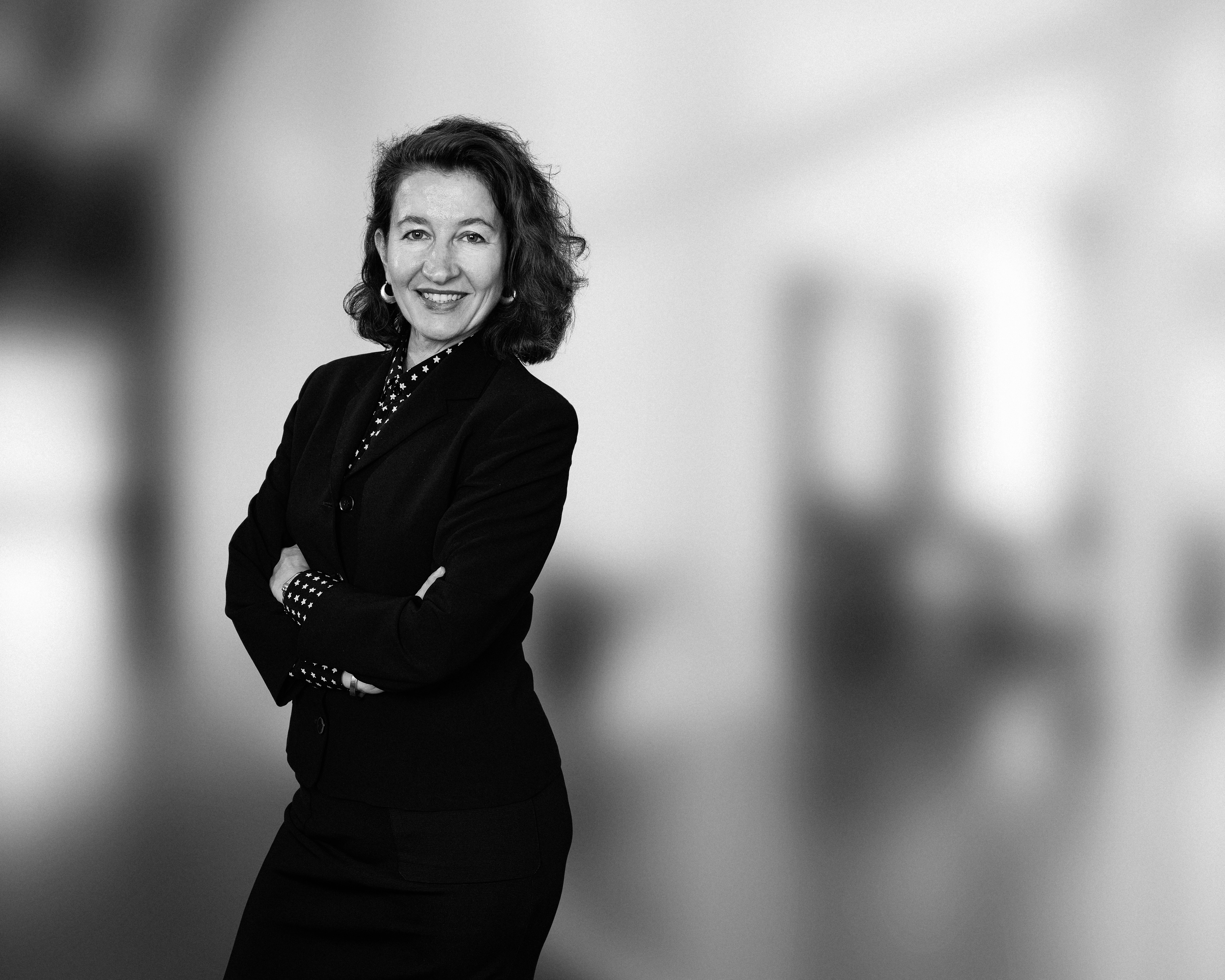