In response to a decree issued by the Russian Government[1] on 6 March, various media outlets have reported that Russia has effectively said its businesses can steal patents from anyone in ‘unfriendly’ countries. Whilst this may be an eye-catching headline, it fails to accurately report on some of the legal nuances which will be very relevant to IP holders alarmed at these claims.

Firstly, the message suggesting that Russian businesses would somehow be able to “steal” patents from anyone affiliated with an ‘unfriendly’ country is not accurate. This is because patents are territorial and Russia can only rule in relation to Russian patents. If your business has no interests in patents in Russia (e.g. as Proprietor or Licensee), then this change to Russian patent law does not affect your business.

This change would appear to be an attempt at thwarting the ‘unfriendly’ countries and, at the same time, supporting the Russian economy since it is expected that many such patented technologies are unlikely to remain available in Russia.

However, it is unclear whether this change will have significant effects in practice and will be highly dependent on the technology concerned. For example, the US sanctions imposed in 2019 against the Chinese company Huawei meant that Huawei was unable to obtain microchips since virtually all microchips manufactured anywhere in the world involve US technology. A similar effect may be seen here since the patented products or patented processes would need to be made/implemented in Russia. For certain technologies this may simply be impossible in the short term, and for some even in the long term. 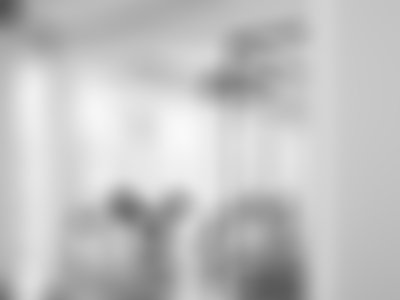 Working in our engineering team, Johannes primarily advises clients who devise technical inventions falling within the field of mechanical engineering or related fields. He prepares and prosecutes patent applications before patent offices in the UK and overseas, primarily Europe and the US. Johannes also advises his clients in relation to contentious issues, particularly with a view to settling disputes out of court. Additionally, Johannes has experience with proceedings before the UK Patent Office relating to matters of inventorship and (in-)validity.
Email: johannes.biniok@mewburn.com
Comments