Have we entered the era of the DIY superhuman?

Self-improvement products are everywhere around us, on our bookshelves and supermarket shelves alike. It seems that having reached the Moon and explored almost every inch of this planet, science’s new frontier is creating the superhuman.

Trending practices such as intermittent fasting could be considered a relatively tame intervention. Then there’s body hacking, a somewhat more daring endeavour, where individuals actively modify the functionality of their bodies through interventions that range from genetic engineering to computer-chip implants.

These kinds of activities may not command the same size of market as diet products, but they are certainly growing. Companies selling DIY genetic engineering kits are no longer science fiction. This begs many interesting questions from an ethical and regulatory perspective, which some jurisdictions have already started to tackle. Notably, last year, the state of California introduced a bill that will make it illegal to sell a gene therapy kit in the state ‘unless the seller includes […] a label on the package containing the gene therapy kit, in plain view and readily legible, stating that the kit is not for self-administration’.

From an IP perspective, the growth of the DIY self-improvement market also gives us some food for thought.

In jurisdictions that make specific exceptions for methods of treatment of the human body (of which the European Patent Office is one), one interesting question will be where various self-improvement methods will fall on the therapeutic to non-therapeutic spectrum. This was discussed in Mewburn Ellis Forward Issue 3 in relation to the topic of functional foods.

However, the real paradigm shift in DIY self-improvement technologies (compared with more traditional ways of tinkering with our biology) is in the target market – the former are products aimed at a consumer audience. This raises issues in relation to what exactly should be protected by a patent. Many jurisdictions, including the UK, provide exemptions from patent infringement for acts that are done privately and for purposes that are not commercial. Further, in the UK if there has been no primary infringement there cannot be a secondary (also referred to as contributory) infringement.

Imagine that a company came up with a genetic engineering approach that uses conventional parts (such as, for example, the CRISPR/Cas9 system) to engineer a human with superhero-grade muscle mass. Now imagine that this is a new concept (it isn’t – this has been attempted before, by disruption of the myostatin gene). In this situation, a method of creating superhuman characteristics by using CRISPR/Cas9 may be patentable, but the specific parts used may not be.

If a competitor sells DIY gene-editing kits to implement this method, then the consumer using the kit will be the person implementing the method, and that would not constitute an infringement of the method claim in the UK. As a result, the company selling the DIY gene-editing kit also may not be liable for secondary infringement even if it is fully aware that the kit is intended for use in implementing the claimed method.

In other words, in a DIY market, the answers to the questions ‘what method/product is performed/sold’, ‘by/to who’ and ‘for what purposes’ may change in ways that significantly affect the value of different types of patent claims.

From today’s vantage point, this may not seem a realistic commercial problem. In addition, regulatory considerations may in time limit the scope of what can be sold for private non-commercial use (as indicated by the California bill mentioned above). However, patents can typically last for up to 20 years and considering the pace at which our technology and culture are evolving, that is a long, long time. 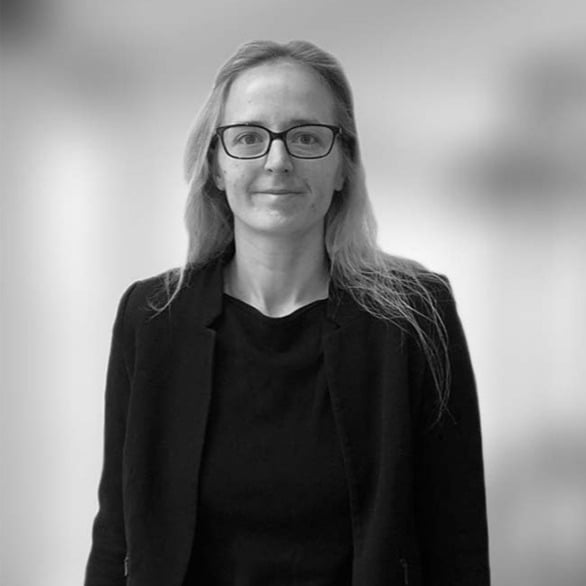