Many of us – at least in the West – grew up with the knowledge that there are four basic tastes: sweet, sour, salty and bitter. We have since become accustomed to the existence of a fifth: umami, often translated as savoury, meaty or brothy, though the recognition of this as a separate taste has its origins in early 20th century Japan and the development of monosodium glutamate, or aji-no-moto, as a flavour enhancer. It has emerged that the nucleotides inosinate and guanylate can intensify umami flavour of glutamate, and the prevalence of these compounds in different ingredients goes some way to explaining the allure of many well-known food combinations.

More recent research has identified kokumi, which may be translated as rich taste. Sometimes described as a sixth taste, kokumi results from activation of calcium-sensing receptors on the tongue by short peptides such as glutathione (γ-Glu-Cys-Gly) and γ-Glu-Val-Gly, many of which intriguingly also include glutamate. But these peptides actually have little or no flavour of their own, acting instead to intensify other tastes, especially umami, salty and sweet, and to increase the perception of richness, roundness and complexity of flavour. So kokumi may be more accurately described as a flavour modifier than a sixth taste as such.

A major challenge in the production of cultured meat is to replicate the contribution of fats to the flavour and mouthfeel of conventionally produced meat. For plant-based meat analogues, there is a drive to reduce salt content without compromising flavour. More generally, food manufacturers are under intense pressure to reduce the amount of salt, sugar and fat in other, more conventional, processed foods. The flavour- and richness-enhancing attributes of kokumi peptides could make important contributions to meeting these challenges.

It will be interesting to see whether kokumi peptides will gain public acceptance as purified or manufactured food additives, or whether demand for “clean labelling” will favour the use of less-processed ingredients that are naturally high in kokumi peptides. Perhaps unsurprisingly, kokumi peptides have been found in ingredients from various cuisines that have long been used to add depth of flavour, such as yeast, soy sauce, fish sauce, shrimp paste and cheese. Nevertheless, there remains much scope for innovation in areas such as the identification of other kokumi peptides with higher potency or novel activities; improved manufacturing and/or extraction techniques; and combining kokumi peptides with other ingredients to produce novel taste or other sensory perceptions.

Whether directly with pure peptides, or by the use of ingredients with naturally high levels of these peptides, the stimulation of kokumi looks set to play an important role in enhancing the palatability of cultured meat and plant-based meat analogues, and in reducing the reliance on salt, sugar and fat in more conventional processed foods. 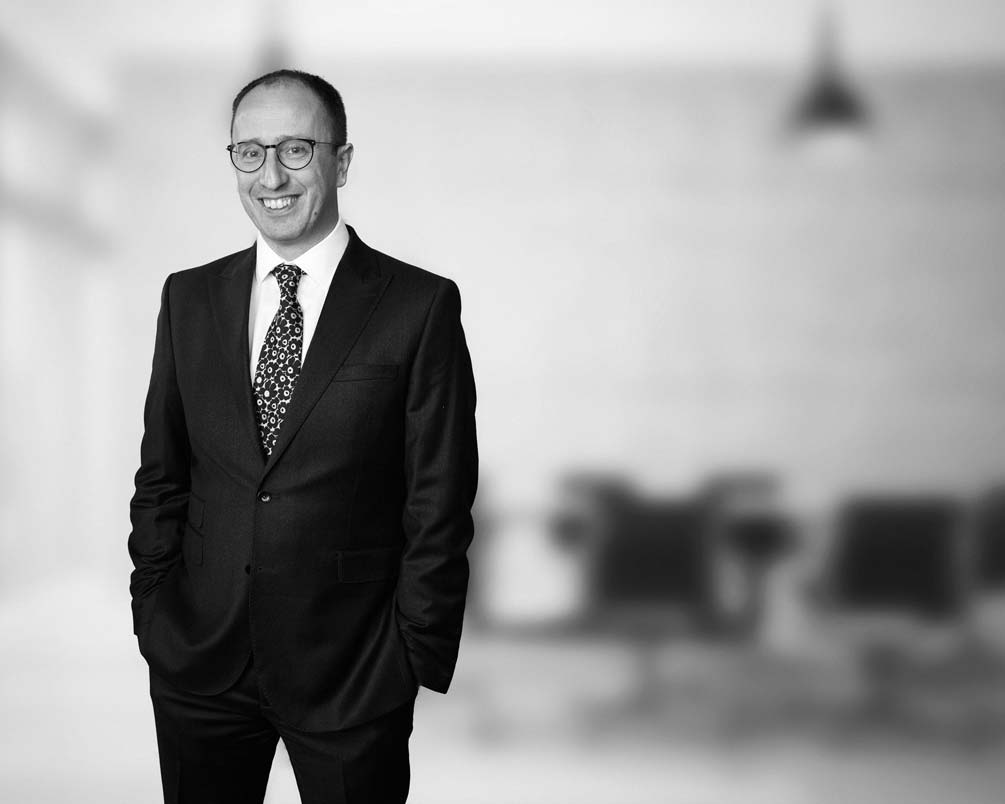