Lithium-ion batteries - powering the EVs of the future

In a recent blog, Eleanor Maciver reviewed a variety of promising “batteries of the future”.  Of these, lithium-ion batteries are at present by far the most ubiquitous.

Lithium-ion batteries have revolutionised our lives, with the average home now full of rechargeable devices harbouring the technology.  The importance of this was recognised recently when John Goodenough, M Stanley Whittingham and Akira Yoshino were awarded the 2019 Nobel Prize in Chemistry for their work in the early development of lithium-ion energy storage devices.

One reason for the hype is that lithium-ion technology could help reduce emissions and clean up our cities.  The WHO estimates that road transport accounts for around 17% of global CO2 emissions.  A world in which fossil fuel-powered vehicles are replaced by rechargeable alternatives is appealing to anyone interested in reducing the devastating impact of climate change, or improving local pollution levels in our cities.

But technological barriers have so far put the brakes on widespread adoption of lithium-ion batteries in electric vehicles (EVs).

In a rechargeable lithium-ion battery, lithium ions are shuttled through an electrolyte between a cathode and an anode.  The ions are extracted from the cathode and inserted into the anode during charging, then move the opposite way during discharge to power a device.  As a helpful analogy, imagine a small box (a cathode) at the bottom of a hill, crammed with tennis balls (lithium ions).  To charge the battery, you take the balls out of the box and roll them up the hill into a second, larger box (an anode).  Once all the balls are in the upper box, you can release them to roll down the hill, back into the smaller box, and electrical energy released as they roll can be harnessed to charge a phone, a laptop or EV.

An area of development of clear importance is providing batteries with a high ion capacity and a high voltage, a combination which results in the delivery of more energy.  The cathode “box” is smaller than the anode, and it is the size of the smaller box which is the limiting factor when it comes to capacity – increase the size of the smaller box to fit more tennis balls and your battery can store and deliver more energy with each charge.  Cathode material development is therefore a crucial area of research.

Lithium cobalt oxide (LCO), discovered by Goodenough in the early 1980s, has been the most commercially successful cathode material, still being found in many lithium-ion batteries used today.  It has the advantage of being a “big box”, providing a large specific capacity of 274 milliamp hours per gram of material (mAh/g).  Despite this, LCO suffers from reduced capacity at high discharge rates, which is a major concern when developing batteries for EVs.  Small electronic devices operate on a trickle of current from the battery – a low discharge rate.  But the capacity of a battery will often be lower when a battery is discharged more quickly.  Returning to the tennis ball analogy, the more quickly you empty the box at the top of the hill, the smaller total amount of energy you can harness from the balls as they roll back down.  But a heavy EV needs a lot of power over a small space of time when accelerating.  So, another area of development has concentrated on finding alternatives to LCO which maintain high capacity even at higher discharge rates.  On top of this, the high cost of elemental cobalt renders LCO too expensive for widespread commercial use.

Based on the low cost and low environmental impact of manganese relative to cobalt, compounds such as lithium manganese oxide (LMO) have been investigated as potential cathode materials, but a major stumbling block for such manganese-containing materials is capacity fade.  Lithium-ion batteries lose some capacity with every charge – each time the tennis balls are rolled uphill some of them are lost, leading to a smaller amount of energy to power a device after the next charge.  For a mobile phone this isn’t a huge problem, but for an EV this means a gradually-reducing range for the vehicle over time.

LCO and LMO fall within the broader category of transition metal oxide materials, and there has been much research into other materials within this category.  But some scientists have taken their research into entirely new categories.  For example, lithium iron phosphate (LFP) is a so-called “polyanion” material which offers thermal stability and high power, but its low voltage means it probably won’t make it into the EVs of the future.

These materials are just a flavour of current research in the lithium-ion battery space, demonstrating only one aspect of the battery where fast-paced research is constantly improving lithium-ion technology.  Parallel research into the anode and electrolyte will undoubtedly accelerate these improvements as battery capacity, charge stability, voltage and safety increase and cost comes down.  It is surely only a matter of time before we are all plugging our cars in for the night. 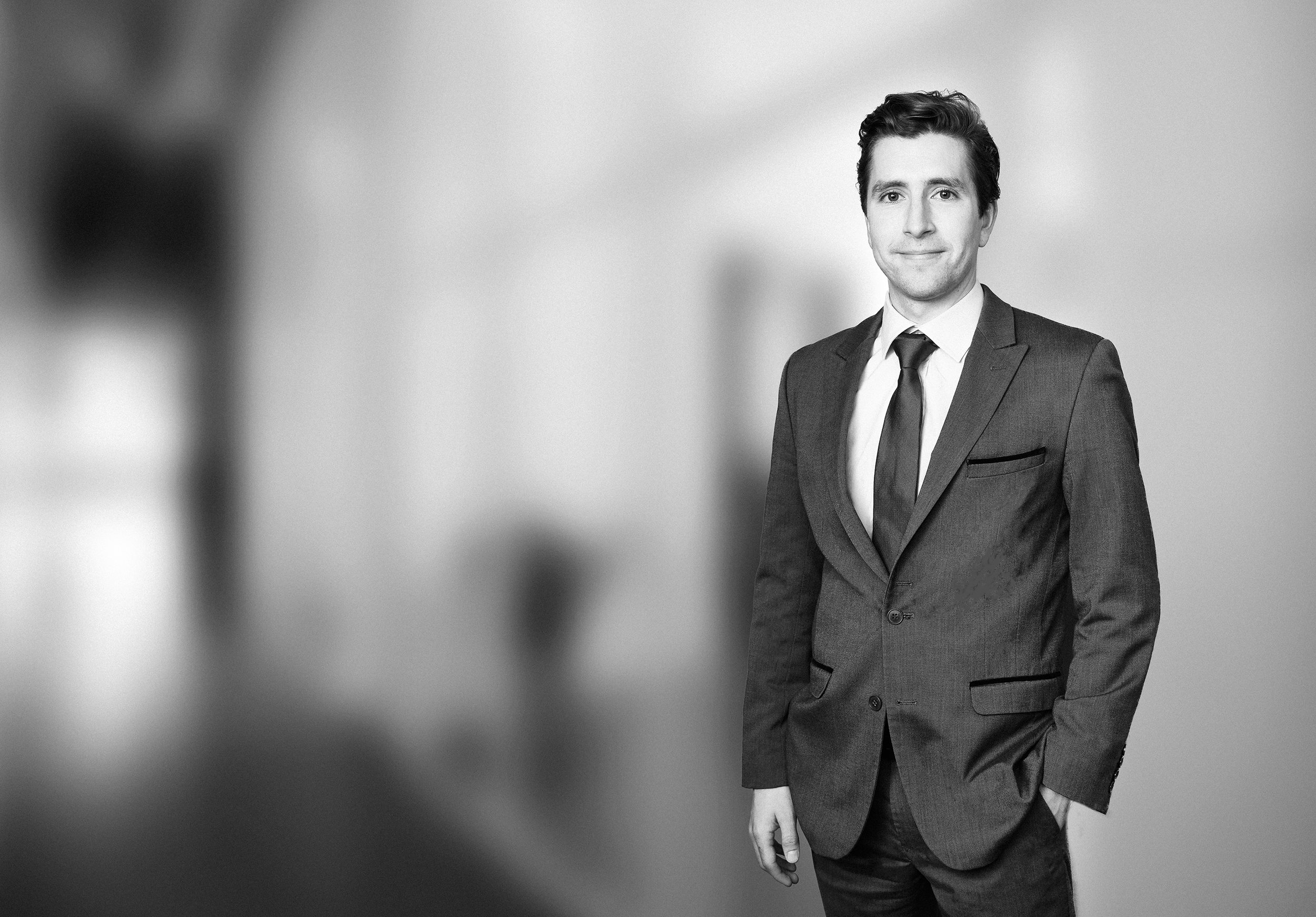