Climate change has forced us to rethink how we generate and use energy. Industry and transport have long been powered by fossil fuels, but these are now being abandoned in favour of environmentally friendly and renewable energy sources.

Hydrogen has great potential, for example, but as a gas it’s hard to store. It requires a bulky, reinforced tank kept at high pressure, so up to now it has primarily been used in larger vehicles such as buses, trams and trains – uses for which the technology is already well advanced. Scooters and motorcycles, on the other hand, are far too small to carry huge hydrogen tanks, and the large pressure surge during refuelling rules out lighter, more portable storage tanks.

However, a new solid hydrogen-based fuel in cartridge form could be a game changer, enabling hydrogen to safely power smaller vehicles in the near future. PowerPaste is a novel ultra-high-capacity hydrogen storage material developed by researchers at the Fraunhofer Institute for Manufacturing Technology and Advanced Materials (Fraunhofer IFAM). With an exceptionally high specific energy and energy density, the material has about ten times the energy storage capacity of lithium-ion batteries, so it packs quite a punch.

‘PowerPaste stores hydrogen in a chemical form at room temperature and normal atmospheric pressure to then be released on demand,’ explains Dr Marcus Vogt, research associate at Fraunhofer IFAM. The hydrogen is locked up in solid magnesium hydride, which is formed by reacting magnesium – one of the most abundant elements on Earth – in powder form with hydrogen at 350°C and five to six times atmospheric pressure. It’s then mixed with an ester and metal salt to give the final product, which resembles the putty you might find in a child’s toybox.

The hydrogen is released when PowerPaste undergoes hydrolysis with water in a fully automated fuel cell-based power generator. Precise quantities of PowerPaste and water undergo a controlled reaction, releasing hydrogen gas, which is then converted into electricity using a fuel cell based around a proton exchange membrane. The precise doses mean that the amount of hydrogen produced exactly matches the fuel consumption of the fuel cell, allowing for an efficient yet light system with low system pressures.

The material’s ultra-high specific energy results from the fact that only half the hydrogen comes from the PowerPaste. The rest comes from the water, effectively doubling the material-specific hydrogen density. ‘PowerPaste thus has a huge energy storage density,’ says Vogt. ‘It is substantially higher than that of a 700-bar high-pressure tank. And compared to batteries, it has ten times the energy storage density.’ This means the material offers a range equivalent to – if not better than – standard petrol.

The researchers discovered that PowerPaste-based systems are also broadly economical, especially in the 100W to 100KW power range. Thanks to its huge energy storage density, PowerPaste could power light electric vehicles (EVs), delivery vehicles and range extenders in battery-powered EVs, in addition to electric scooters and bikes.

PowerPaste could also be used in unmanned aerial vehicles such as drones, potentially extending flight times from 20 minutes to several hours. This could be especially useful in remote survey work such as the inspection of power lines or forestry. Similarly, autonomous water-going or underwater vehicles could make use of the material.

Another application is in off-grid, portable and stationary applications such as power sources for construction sites, portable power generators, surveillance and security systems, or as backup power generators. It could even be used in a fuel cell to generate electricity for camping or outdoor equipment, to power a kettle or toaster, for example.

PowerPaste has many advantages over other energy storage technologies; it’s a clean, non-toxic, safe formulation with zero harmful emissions. Manufacturing costs are low, and the hydrolysis reaction doesn’t require any special water. Any naturally occurring water – even sea water – works. It’s also cheap to transport, as no expensive high-pressure tanks are required, nor is refrigeration necessary to keep liquid hydrogen incredibly cold.

Refuelling is as simple as replacing an empty cartridge with a new one and refilling the water tank when necessary, cutting out the costly infrastructure associated with using hydrogen gas. In rural areas that lack hydrogen stations, regular filling stations could sell cartridges or canisters of PowerPaste, or – because the paste is fluid and pumpable – offer it via a standard filling line.

What’s more, the cartridges are easily disposable and are even recyclable, with a long shelf life of up to five years. They are highly durable, don’t self-discharge and can withstand temperatures of up to 250°C, so leaving your hydrogen-powered vehicle in the baking sun all day won’t be a problem.

PowerPaste has be patented in the US and at the European Patent office, and Fraunhofer IFAM is currently building a pilot PowerPaste production plant at its Project Center for Energy Storage and Systems ZESS in Brunswick, northern Germany. Due to open at the end of 2021, the plant aims to produce up to four tons of PowerPaste a year.

“With their high volumetric storage densities and low operational pressures, chemical hydrogen carriers such as metal hydrides avoid many of the downsides traditionally associated with hydrogen storage. The increased safety and replaceable cartridge-based design of PowerPaste makes it an interesting technology for extending the use of hydrogen power in the transport sector. As decarbonisation of transport is set to play an important role in achieving the target of net-zero greenhouse gas emissions by 2050 being pursued by many countries, it seems certain that the development of hydrogen storage technology will continue apace, and many new innovations and valuable IP assets are expected to arise.” 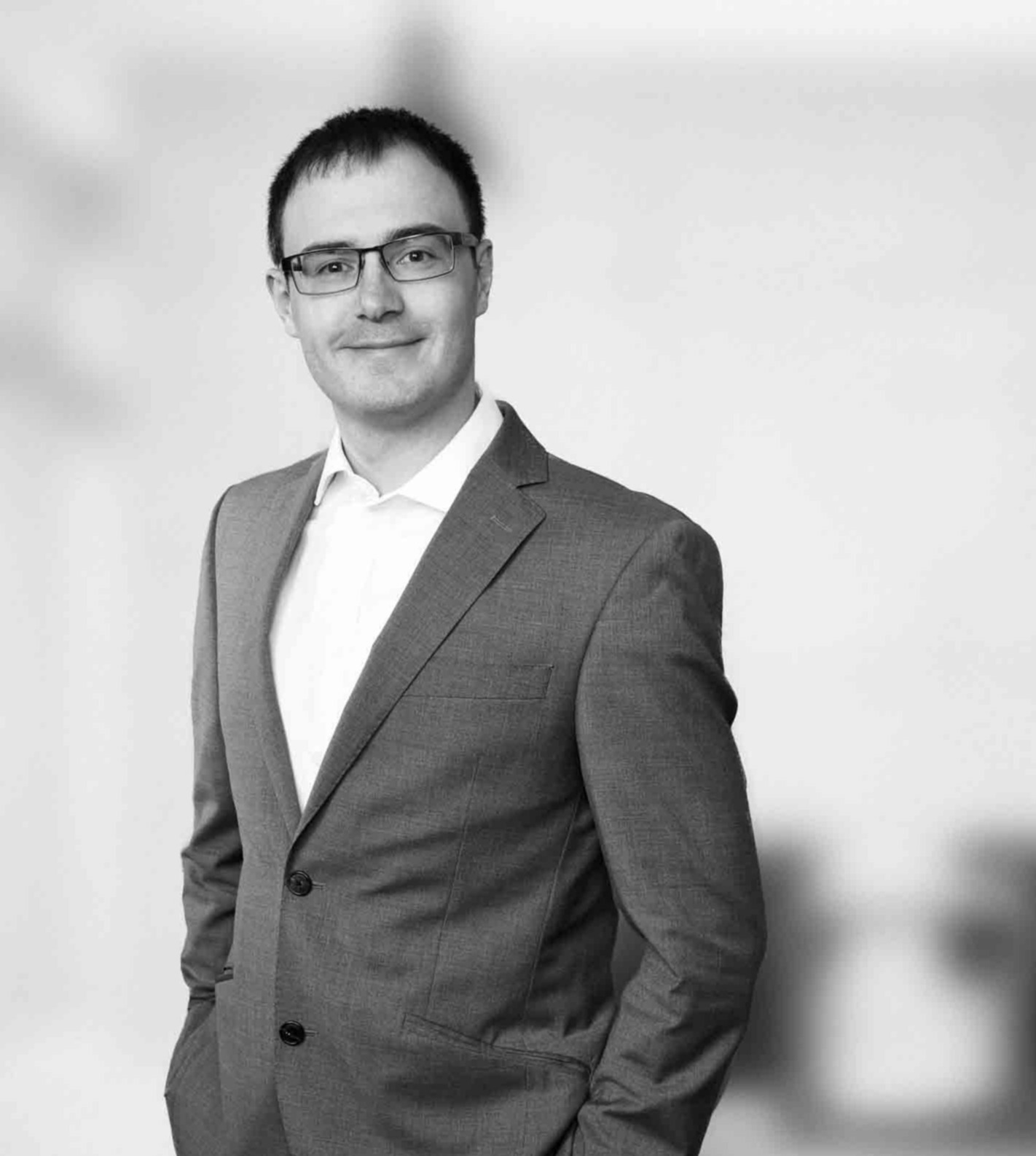 Andrew is an Associate and Patent Attorney at Mewburn Ellis. As a member of our chemistry and materials team, his work is primarily focused on catalysis and chemical production methods, including drafting for local clients and EP prosecution for large overseas (usually Japanese) multinationals. Andrew has a Master’s degree in Natural Sciences from the University of Cambridge and a PhD in Organic Chemistry from the same institution.
Email: andrew.walkinshaw@mewburn.com
Comments