Oppositions & Appeals: We set the standard for the strawman

In a patent opposition, anonymity can be a necessity, so confirming when it is admissible brought some much-needed clarity.

When a patent is a granted, there is a nine-month window during which it may be opposed. The patent can be opposed by any person (legal or natural), other than the patent proprietor itself.

However, it was not always clear if the definition of “any person” extended to opponents that were acting under the instruction of a third party, in what is known as a “strawman opposition”. Such an opposition, in principle, allows someone to oppose a patent while maintaining anonymity.

Life Sciences Partner Seán Walton represented the patent proprietor for this case. The arguments relating to strawman oppositions were deemed to highlight sufficiently important points of law so as to require a referral to the Enlarged Board of Appeal.

Superseding previous case law, the Enlarged Board of Appeal confirmed that a strawman opposition is not inadmissible per se, unless it was deemed to be circumventing the law by abuse of due process. For example, a strawman opposition wouldn’t be allowed where the opponent is acting on behalf of the proprietor of the opposed patent.

This case is of great importance because of its role in clarifying strawman oppositions, which are of commercial interest to any business for which anonymity may be advantageous.

This blog was drafted by Daniel Yin. 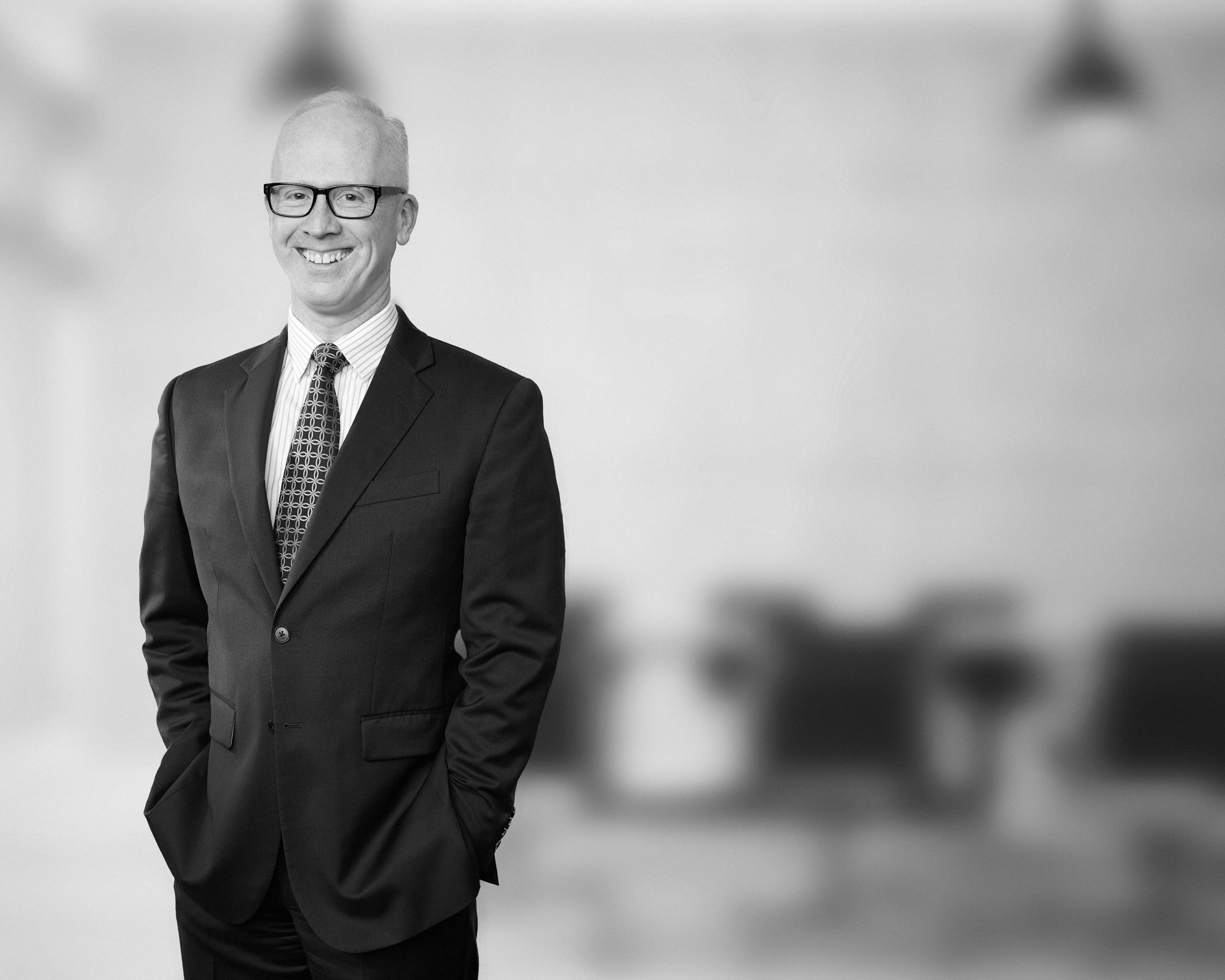