Practical considerations for evidence at the UKIPO

Since it is no longer possible to cover the UK by filing a trade mark application at the EU Intellectual Property Office (EUIPO), many more trade mark applications are likely to be filed at the UK Intellectual Property Office (UKIPO) (see our blog Brexit has happened - what you need to know about the impact on trade marks).  In turn, this is likely to lead, down the line, to an increase in oppositions and other contentious proceedings at the UKIPO, so this seems a good time to briefly consider a key aspect of UK opposition proceedings: evidence.

Here are 7 practical considerations for evidence at the UKIPO.

Evidence is usually filed in the form of a witness statement.  This is a document which sets out statements of fact, and backs them up with evidence, which are included as attachments to the statement, as exhibits.  It is not the place for making legal arguments.  There are rules about the way these documents are laid out, page numbering etc., but it is beyond the scope of this blog to go into that in detail.  It is worth bearing in mind that evidence filed at the UKIPO can sometimes end up before the courts in the UK, and the UKIPO’s own procedures also allow for cross-examination of people who have made witness statements, although cross-examination is not common at the UKIPO, in practice.

2) Who should make a witness statement?

Witness statements have to be signed, and the signatory must include a statement that the information given is true to the best of their knowledge and belief.  The person making the statement should therefore be someone who has first-hand knowledge of both the content of the statement and the sources of information.  This will usually be a senior person within the opponent or applicant company, such as a director, or where the parties are individuals, not companies, then those individuals.

In contrast with the EUIPO, a signed statement made, for example, by a director of a party, is generally given considerable weight.  That’s not to say that a witness statement made before the UKIPO can’t be challenged; they can be wholly or partially discounted if they are not credible.

3) What should evidence include?

This will of course depend on the actual case, but the starting point is to consider what you are trying to prove.  In many cases, you will be trying to show how and for what, a mark has been used, its position in the market, independent recognition, or perhaps the reputation acquired by a brand.  Sometimes evidence will be needed to provide information about a particular market, e.g. the way consumers behave in that market, the type of consumer for a specialist product etc.

The witness statement should effectively “tell the story” as succinctly as possible, and back up each point with evidence.  It should go without saying that this should be done truthfully.

You might for example start by giving some general information about the company and the adoption of the brand, to provide some context, then go on to:

This should be carefully worded, so that it is clear and makes sense, the source of the information is clear and verified, and the declarant is comfortable with the content.  The relevance of exhibits will often be dictated by its date, so the date should be included.

Although they can be flexible, the UKIPO generally requires that the main evidence in proceedings is limited to 300 pages.  Sometimes a single product brochure can be that long, so it is necessary to select the relevant pages, and include only those.

It can be a pain having to cut down materials in this way; however, it often helps to produce more focussed and relevant evidence, so you can end up with a better result, without key information being lost in the midst of less relevant data.

Collating, finalising and presenting evidence can take a considerable amount of time.  This often involves clients having to spend time at their end, locating and then trawling through their own accounting, advertising and product data, which may or may not be presented in a way that is immediately useful for the case.  Valuable information can also often be found online.  With the competing demands on people’s time within a business, it can be difficult to make headway, but it is important to make time to get the best evidence possible, so that it has the best chance of persuading an adjudicator, whether a hearing officer or a judge, of the case you are trying to present.

The first step is usually gathering the evidence, the second is to review it and decide what to include and how to present it, and the third to prepare a draft witness statement.  It is often necessary to work through several drafts before a witness statement can be finalised, signed and submitted.

6) At what stage do you need to file your evidence?

The format for UK contentious proceedings is usually that the plaintiff (e.g. opponent or applicant for cancellation) initiates the proceedings by filing a written notice, setting out the basis of their case.  There is usually then a 2 month deadline for response.  In oppositions, if the applicant does not file a response by that two month deadline, the opponent effectively wins by default, unless the parties have jointly entered in to a cooling off period.  If the applicant does file a defence, the opponent will then have 2 months to file their main evidence.  Although extensions of time are possible, the UKIPO is generally reluctant to grant them, unless very good justification is provided as to why the initial deadline was not met.  What can be more successful, is filing at least partial evidence by the initial deadline, and asking for more time in which to file further evidence.

There are of course cases which don’t require evidence at all, such as an opposition based purely on likelihood of confusion with an earlier right which is not old enough to challenge on the basis of non-use, but if evidence is filed, the defending party will be given an opportunity to respond.  In an opposition, if the opponent files evidence and then the applicant does so too, the opponent has an opportunity to file evidence which must be strictly in reply to the applicant’s evidence.

7) When is evidence considered?

The UKIPO can decide cases based purely on the papers filed by the parties, including: the pleadings, any evidence and written submissions.  Alternatively, if either or both the parties want one, there will be an oral hearing, at which the parties can argue their case before a hearing officer.  Hearings can be particularly important in cases where evidence has been filed, so that you can highlight the key parts on which you wish to rely and demonstrate their relevance to your case.  Equally, a hearing is an opportunity to demonstrate the flaws in the other side’s case, including their evidence.

To conclude, evidence can be an important part of some, but not all contentious proceedings before the UKIPO, the rules and format are not the same as, for example, the EUIPO, and it’s worth trade mark owners setting aside time to work with their trade mark attorney to make evidence as effective a tool as possible, in helping achieve the specific legal and commercial goals of the case, such as preventing a competitor from registering a conflicting trade mark. 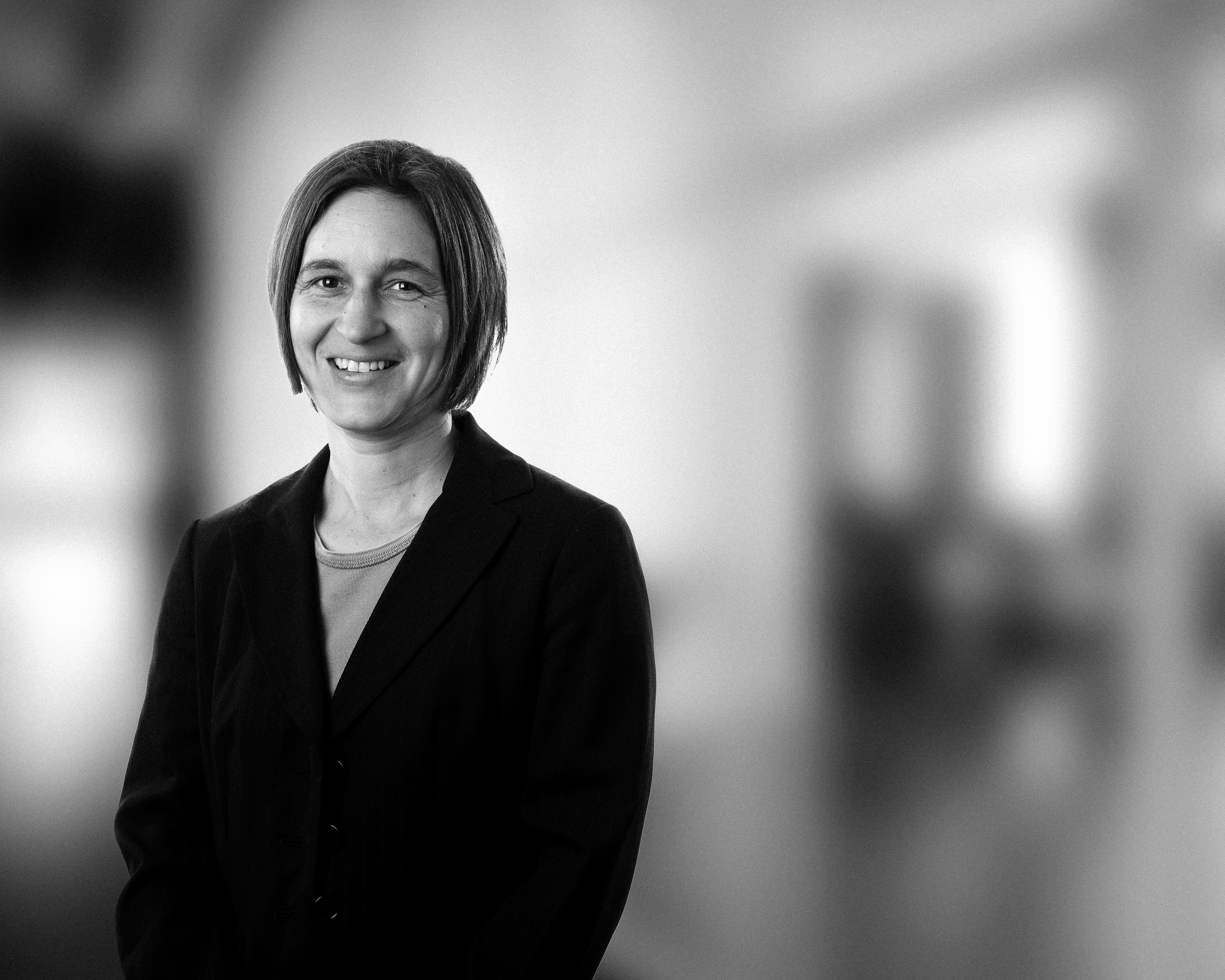 Sofia is an IP Director and Chartered Trade Mark Attorney at Mewburn Ellis. She handles all aspects of trade mark work, with a particular focus on trade mark searches, contentious proceedings such as complex families of oppositions and similar actions in multiple jurisdictions, and managing extensive international trade mark portfolios. Sofia is experienced in drafting and negotiating settlement agreements, often in tandem with contentious proceedings. She has extensive experience of oppositions, revocation and invalidity actions in the UK as well as EUTM oppositions. Sofia has represented clients at hearings before the UK-IPO and in appeals before the Appointed Person, while also being involved in appeals to the English courts and the European General Court.
Email: sofia.arenal@mewburn.com
Comments