“Invention is the most important product of man’s creative brain. The ultimate purpose is the complete mastery of mind over the material world, the harnessing of human nature to human needs.”

The fascinating, wide-ranging research and development carried out by Tesla, Inc. is living up to those famous words of eponymous inventor Nikola Tesla.

Best known for their stylish electric vehicles, the company Tesla has provided the world with great strides in the fields of motors, AI, glass and particularly batteries, all within their short 17-year history.

Tesla’s production strategy means that the firm is closely involved in almost all aspects of its supply chain. In 2016, financial analysts at Goldman Sachs reported that Tesla is 80% vertically integrated – an unorthodox and bold level of control in a vehicles market which traditionally outsources the majority of its R&D. It is a strategy that is working though, as Tesla car production hit the one million mark in March 2020.

In order to protect their inventions, Tesla have filed a multitude of patent applications around the world, while also maintaining trade secrets in their armoury. The value of patents as a powerful tool is persistently recognised by the company, as applications still come thick and fast despite CEO Elon Musk’s intriguing announcement in June 2014 that “Tesla will not initiate patent lawsuits against anyone who, in good faith, wants to use our technology”.

Musk’s open-source philosophy might entice inventors but puzzle investors. However, a look at the small print of Tesla’s “patent pledge” indicates that Musk’s “good faith” does not extend inter alia to any competitors who assert intellectual property rights against Tesla, or oppose Tesla’s patents. This essentially clears the path for Tesla to make free use of any further developments to their own inventions, where those developments are made by third parties taking advantage of Tesla’s pledge. The pledge’s conditions also rule out the marketing of copied or imitating products. So patents remain a vital part of Tesla’s IP business model, even if not used entirely conventionally.

Having been pursued since the company’s early days, the monopoly afforded by patent protection has enabled the company to grow, by attracting investment, stopping competitors and facilitating licensing agreements. By slightly loosening that monopoly, perhaps Tesla hope that there will be added room for growth in the electric vehicle market, which will provide long-term strategic opportunities for the company, as well as sustainable energy benefits.

A large chunk of Tesla’s patent portfolio is focused on batteries. For many years, electric vehicles were not considered a viable option by consumers, significantly due to the lack of power provided by batteries of the time and the frequent need for recharging. Tesla have concentrated intensely on improving energy storage to overcome these drawbacks, which has recently been supplemented by the construction of Gigafactory 1 in the Nevada desert to expand production.

Tesla’s batteries differ from those of competitors by involving thousands of small lithium-ion commodity cells (like those used in consumer electronics), rather than individual large battery cells. The company have managed to shrink this array of cells by replacing traditional bulky safety features with an internalised thermal management system and intumescent coatings.

A fresh example of Tesla’s lithium-ion battery work was published in April 2020, in the form of an international (PCT) patent application and a related US application. This work relates to an active material for an electrode, involving a lithium-nickel-copper complex oxide of the formula Li2NixCu1−xO2, where x is greater than 0 and less than 1. This material is mixed with a further aluminium-containing complex oxide in an electrode film in the examples provided in the publication.

The special electronic properties of complex oxides and their use in electrodes are known concepts, but Tesla claim that the addition of this particular lithium-doped active material to a cathode in small quantities leads to higher charge capacity and improved battery performance. This is because the extra lithium provided by the doped material can act as a “prelithiation source”, which essentially reduces the capacity loss that occurs in the first charging cycle.

With Tesla aiming to produce an electric car that has a battery with a life-span of more than one million miles, this patent application joins other recent Tesla publications such those relating to a single crystal cathode and tabless electrodes, which continue the relentless advances in battery technology.

It is this sort of scientific innovation that has contributed to a recent explosion in battery electric vehicle sales, with global stock up from 0.4 million in 2014 to 4.8 million in 2019. The world dreams of a future with cleaner and more efficient energy sources. Or perhaps, in the words of Nikola Tesla, “It is not a dream, it is a simple feat of scientific electrical engineering”. 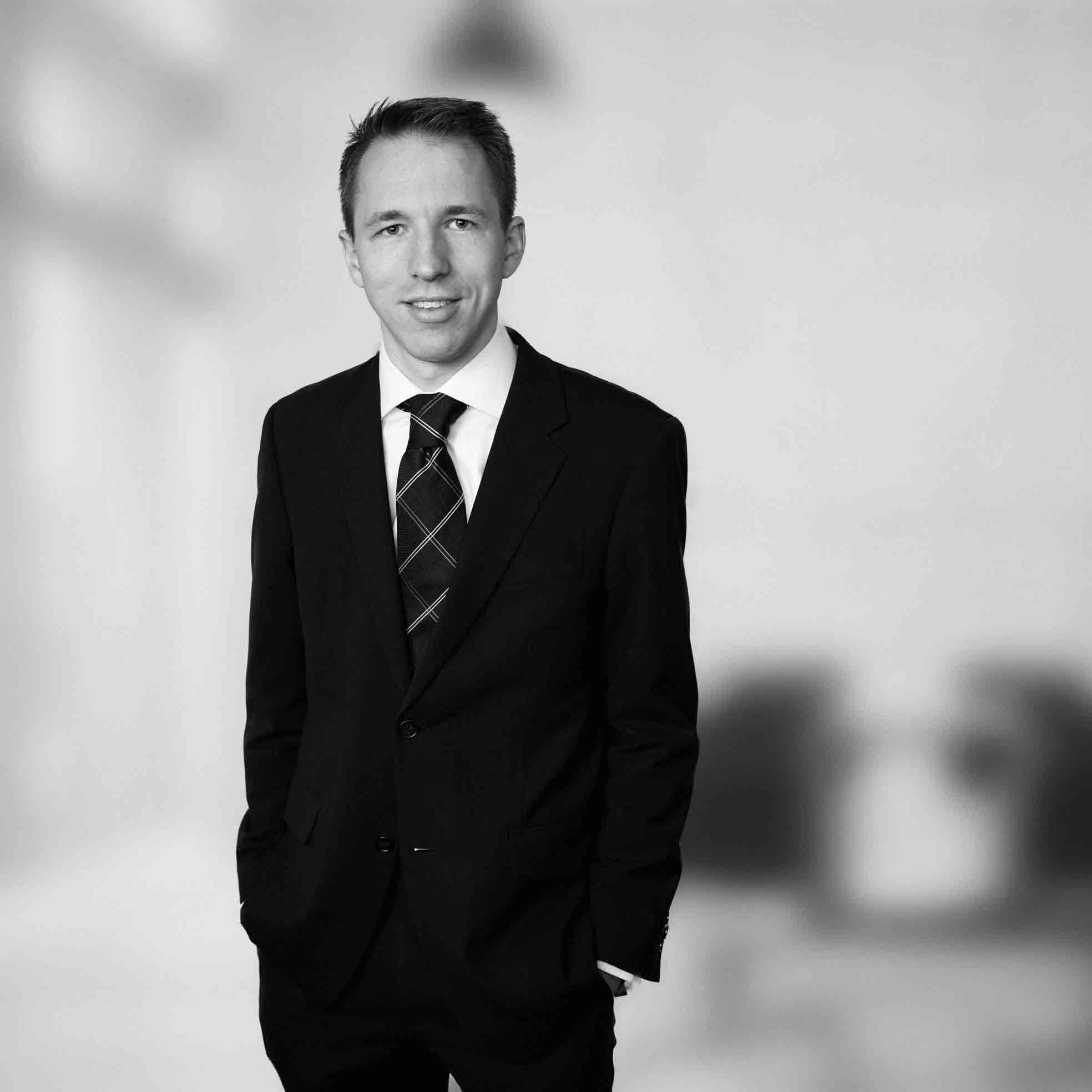