The evolutionary history of cancer - predicting the disease

Cells can acquire the mutations that drive the development of cancer many years before the patient displays any signs or symptoms of the disease. The existence of these cells in patients with no other symptoms opens up possible avenues for the detection of cancers at much earlier stages than is currently possible.

It is generally understood that cells accumulate mutations throughout life. Cancers develop when cells accumulate a set of mutations which together cause them to proliferate abnormally. However, the timing of these “driver” mutations in the development of cancer has not been well-characterised.

A paper published recently in Nature (Gerstung et al Nature (2020) 578 122-128) reports an analysis of over 47 million point mutations within the genomes of 2658 cancers covering 38 different types of cancer. These genomes were sequenced as part of the Pan-Cancer Analysis of Whole Genomes project. By studying the nature and distribution of mutations within the genomes of cancer cells, the researchers were able to map out the evolutionary history of the cancer and establish the order in which the mutations occurred. From this, they reconstructed the typical life history of the cancer and the timing of each mutation relative to the date of cancer diagnosis.

Cancer causing mutations were found to be spread through a larger number of genes in later stages, as the cancer develops and evolves. For example, at least 35 genes accounted for half of the cancer causing mutations identified as late stage by the researchers. This shows that cancers become less genetically stable as they evolve and follow increasingly diverse paths driven by a wider variety of mutations.

These findings add more detail to established models of cancer progression and highlight the role of known cancer genes, such as KRAS, TERT and CDKN2A, in the earliest stages of cancer development. Whilst it is already known to take many years for precancerous lesions to progress to cancers, the paper shows that these timescales also apply to cancers that do not have detectable precancerous lesions that are currently amenable to early detection.

The early detection of cancer is known to greatly increase the chances of successful treatment. The finding that cells with cancer causing mutations are present long before patients display any other signs or symptoms of the disease may provide the opportunity to detect cancers much earlier than is currently possible, for example, using liquid biopsy diagnostics.  This early detection, combined with the targeted treatment of cancer using the techniques of precision medicine, is likely to play an important role in improving patient outcomes and changing cancer into a long term manageable condition. 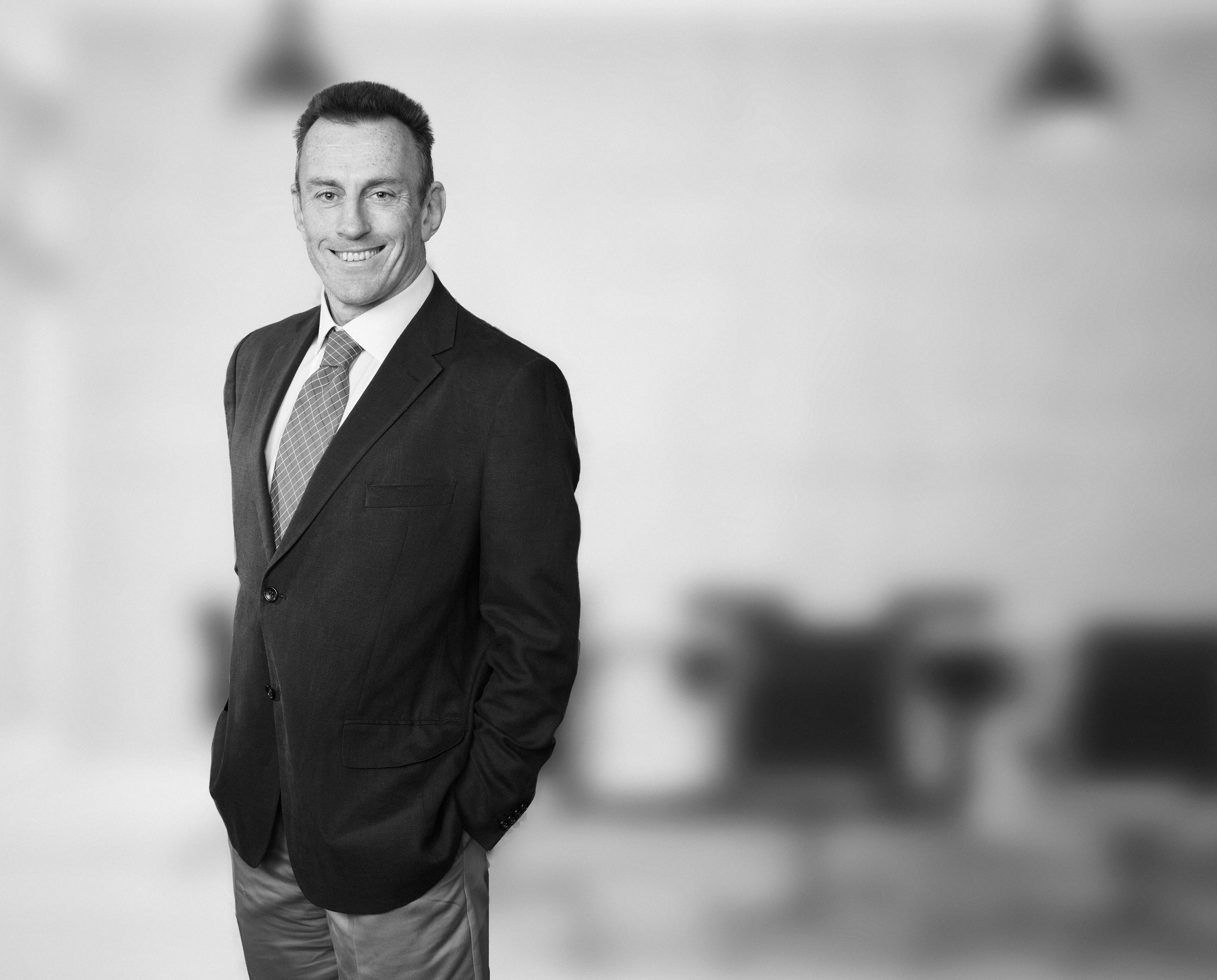