The future of organ transplantation: growing organs from scratch?

Organ transplantation has saved, transformed, and extended countless lives. Although transplantation has been one of the major success stories of modern medicine, the recipient’s immune response to the “foreign” donated organ limits the effectiveness of the transplant. Typically, patients need to take immunosuppressive drugs indefinitely which leaves them susceptible to infection. Often, the transplant is eventually rejected anyway, which exacerbates the shortage of donor organs.

Theoretically, these problems could be circumvented by using a patient’s own stem cells to create a bespoke organ for transplant. As the patient’s immune system would not recognise the bespoke organ as “foreign”, it would not reject it. This blog considers how close we are to making this revolutionary possibility a reality.

How do you grow an organ from scratch?

Human organs are grown from scratch every day but, critically, this happens in utero, not in a lab. The study of embryology has provided a detailed map of how a single fertilised egg develops to form tissues, organs and organ systems. In principle, this knowledge can be applied to pluripotent stem cells. Pluripotent stem cells can specialise into any type of cell and so, using this blueprint, it should be possible to generate whole organs and eventually repair the human body from its component parts. The field of regenerative medicine seeks to achieve this goal.

However, organs are complicated and intricate structures. Multi-disciplinary teams of scientists, physicians, bioengineers, and more are still collaborating to figure out how to turn stem cells into whole functioning organs. Typically, pluripotent stem cells are cultured so that they specialise into, for instance, heart cells, and then applied to a scaffold. Within the scaffold, the cells then need to multiply, further specialise into the correct types of cell, and assemble themselves in the right proportions and positions to recapitulate the 3D structure and cellular interactions present in the “real” organ.

What can we do now?

It is not yet feasible to grow a functional organ from scratch and transplant it into a patient. However, there has been great success in growing organoids from pluripotent stem cells. These are functional collections of tissues with similar properties to real organs, but they are much smaller – typically less than 5 mm in size. Future research will aim to make organoids bigger, more functional, and more like real organs. This will involve engineering in nerves, muscles, blood vessels and even immune cells. For instance, Volumetric have produced a functioning alveolus (an air sac which performs gas exchange in the lung), by 3D printing a scaffold using biocompatible water-based materials which mimic the water content and stiffness of human organs. One day, bioprinting could allow replacement organs to be printed from a patient’s own cells.

Progress is also being made in growing whole functional organs, although their use in medicine is still a little way off. Researchers at the University of Cambridge have for the first time rebuilt a whole working human thymus. The thymus is an immune organ which plays a role in transplant rejection and so the successful generation of a functional thymus has two implications for transplantation.

First, as for any other organ, stem cells could be taken from a patient lacking a functional thymus and used to grow them a thymus which would not be rejected as “foreign”, thereby overcoming some of the problems associated with traditional transplantation.

Second, theoretically, a thymus regrown using cells taken from the thymus of a donor could be transplanted along with another donated organ, such as a heart, to result in immunosuppression free long-term graft acceptance. This is because the thymus has a key role in immunoregulation. By providing a thymus that originates from the same donor as the donated heart, the patient’s immune system could be trained to “ignore” the donated heart, rather than rejecting it. The donated thymus would achieve a similar result to the broad-acting immunosuppressive drugs that transplant patients currently must take indefinitely, but in a far more specific way. As they wouldn’t have to take these drugs, organ recipients would be far less vulnerable to infections. The risk of eventual rejection would also be lower.

Although this field is still young and it is unlikely we will be transplanting personalised organs in the short-term, this technology clearly has immense potential to revolutionise organ transplantation.

Can we prevent the need for transplantation in the first place?

One of the biggest problems with organ transplantation is that the supply of donor organs can’t keep up with demand. Minimising the number of people who need organ transplants could ease this pressure somewhat.

Meanwhile, within the scope of regenerative medicine, scientists at the University of Cambridge have grown bile duct organoids and used them to repair damaged bile ducts in human livers for the first time. Researchers at the University of Washington have shown that human embryonic stem cell-derived heart cells can restore damaged heart muscle in monkeys and are seeking to begin the first in-human trials of this technology. The potential impact of lab-grown organ(oid)s on research is beyond the scope of this article, but these heart cells were sent to the International Space Station last year to investigate the effects of microgravity on the heart.

Through the regrowth, repair, and/or replacement of damaged or diseased organs, regenerative medicine clearly has the potential to revolutionise organ transplantation. Although we cannot yet grow bespoke organs from scratch for clinical use, we are getting closer. The developments we have made along the way, such as organoids, also have the potential to be used to repair damaged organs and so minimise the demand for transplantation. 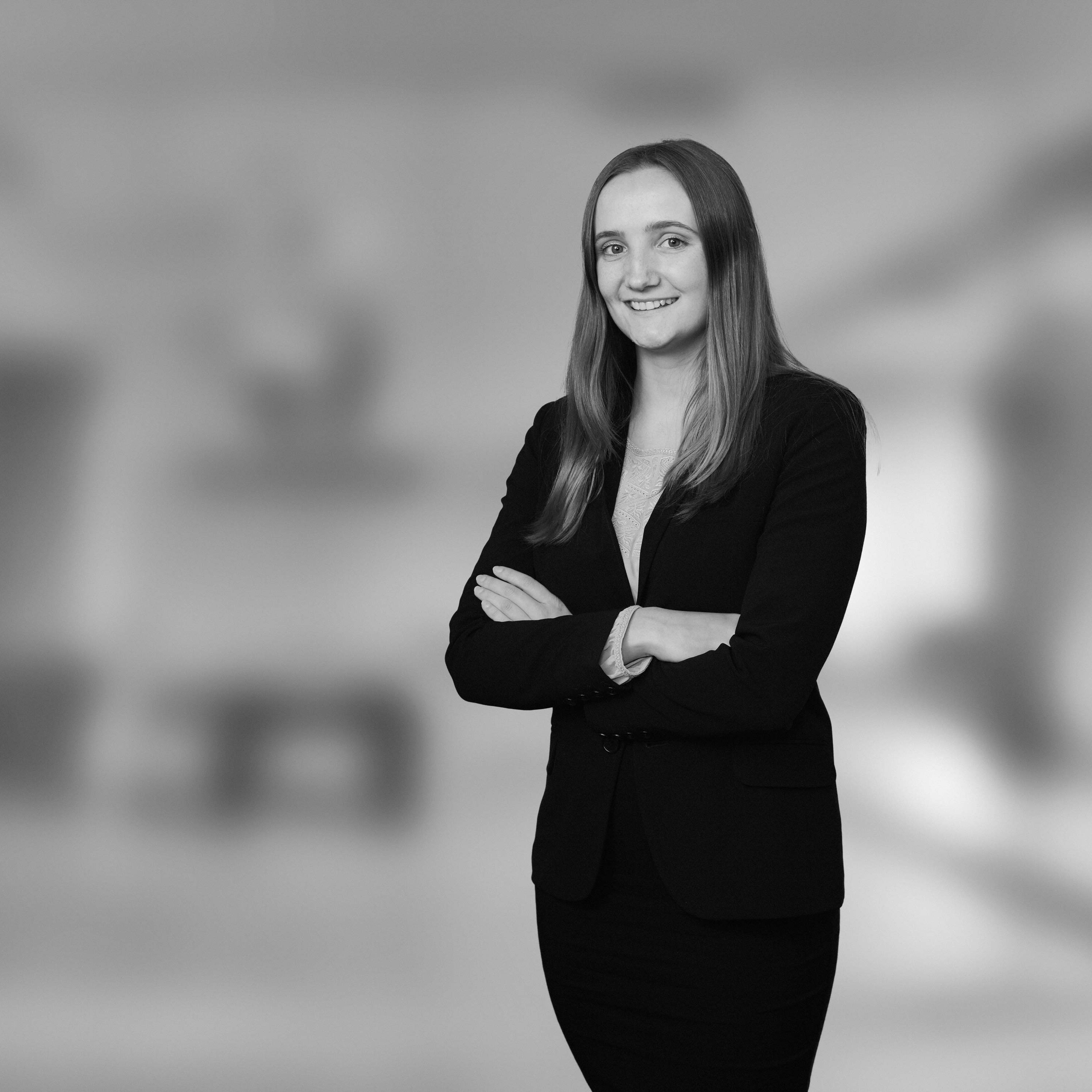 Lucy is a trainee patent attorney in our Life Sciences Patent Team. She joined Mewburn Ellis LLP in 2019. She has a B.A. degree in Natural Sciences from the University of Cambridge where she specialised in Pathology. Her undergraduate research project focused on the downregulation of antigen presentation during human cytomegalovirus infection and how this impacted T cell responses to infected cells.
Email: lucy.white@mewburn.com
Comments

Veganuary: what we eat - 5 tips for sustainability

Veganuary: what a month it has been!