June 2022 marked the first anniversary of the introduction of e-scooters in London as part of the Department for Transport’s (DfT) 31 trials of e-scooters across the UK. The DfT have also recently announced that local authorities will have the option of further extending these trials until the end of May 2024, rather than ending them in November 2022.

Micro-mobility solutions, whether that be electric scooters, bicycles, e-bikes or the like, are helping to combat congestion in urban areas, reduce local pollution and aid cities in reaching their net-zero targets. Nevertheless, there is concern about the increased risk that is associated with using these forms of transport in comparison to conventional public and private transport solutions. This concern is particularly acute during the present transition period when micro-mobility users are sharing road space with a substantial number of cars, buses and goods vehicles.

On a crashes-per-million-miles basis, bicycles (3.33) and e-scooters (0.66) remain more risky than private cars and taxis (0.56). 79% of crash-events involving e-scooters also involved a larger, powered vehicle, most commonly cars and one has to imagine, given they are not enclosed in a large metal box full of safety features, that micro-mobility users are more likely to suffer serious injuries from those crashes than car users.

For the benefits micro-mobility brings to be fully realised, safety concerns need to be addressed so that users are not afraid to adopt.

POC, a leading snow-sports and cycling protection company from Sweden, has recently saddled up with Autoliv, manufacturer of all things vehicle safety-related, to investigate whether a helmet with an integrated airbag can help to protect cyclists and other helmet-wearing road users from head injuries. Amongst cyclists, the head is the region of the body most frequently injured with a severity ranking of ‘serious’ or higher (AIS2+). Whilst a production-ready airbag helmet might not yet be ready to hit the road in a figurative sense, in a literal sense there are positive signs: the integrated airbag helmet reduced the risk of moderate head injury by 50% in comparison to an ordinary bicycle helmet. Whilst POC and Autoliv are not the first to venture into deploying airbags to protect cyclists’ heads – that prize going to Hövding and their airbag-scarf that inflates around the wearer’s head when an accelerometer detects a crash scenario – the fact that the POC x Autoliv helmet also acts as a conventional helmet when not inflated might make it more attractive to those concerned about the reliability of crash detection and inflation.

However, improved helmet technology might not provide much comfort, mental or physical, to users of micro-mobility rental schemes, where the often-incidental nature of their use means users are less likely to have a helmet to hand. Whilst some micro-mobility providers are now encouraging helmet use, either by offering discounted rates for those who use an app to show they’re wearing a helmet, or providing helmets with their vehicles, new safety technology integrated into the micro-mobility vehicles themselves is also arriving. Rather than targeting a reduction in injury severity following an accident, much of this tech aims to reduce the likelihood of such incidents occurring in the first place.

Stamp on the brakes

Airbags are not the only technology crossing over from the traditional automotive world into micro-mobility: both Bosch (yes, the same people who make your oven) and Shimano have recently announced their new anti-lock brake systems (ABS) for e-bikes. These systems should hopefully see an end to the cartoonesque over-the-handlebars moments you see all too often: the cyclist panics as a hazard appears, grabs the front brake with all their might, and almost instantaneously ejects themselves over the handlebars. The systems use speed sensors on both wheels of the bike allow detection of when a lock-up is about to occur and can then regulate the braking pressure accordingly, with the Bosch system even having several modes with different braking characteristics for different use-cases.

Geo-fencing to break down barriers to acceptance

Another safety measure in place for both e-bikes and e-scooters in the UK is that their speed under power is capped at 15.5 mph. However, several of the companies participating in the e-scooter trials in the UK have gone one step further and introduced geo-fencing technology to control the operation of scooters in certain areas. By knowing the precise location of a given scooter, the operation of the scooter can be controlled to restrict the maximum speed of the scooter within certain zones, even to the extreme of preventing a scooter from moving under power, and also to restrict the parking of scooters in such zones.

Several automotive manufactures are already investigating deploying the technology in this way. Ford are currently undertaking trials Germany with their prototype E-Transit vehicles to study applying geo-fencing to control vehicle speed. Meanwhile, in Gothenburg, Volvo are supporting a ‘Green City Zone’, where just one of the technologies being implemented to help create an emission-free zone of the city is geo-fencing to control the switching of hybrid vehicles into an electric-only mode and enforce speed limits.

However, there are still several challenges associated with geo-fencing technology to overcome. These include the computational demands of continual location tracking (and the resulting battery demand), obtaining accurate location data – particularly in high-rise urban environments where GPS signal is poor – and then safely implementing geo-fencing based controls.

Whilst micro-mobility safety tech has a long road to travel to a place where safety concerns are no longer the forefront of users’ minds, cross-pollination between established automotive outfits and the micro-mobility sector is leading to innovation. Green shoots are appearing amongst the grey roads, and we’ll all be safer for it. 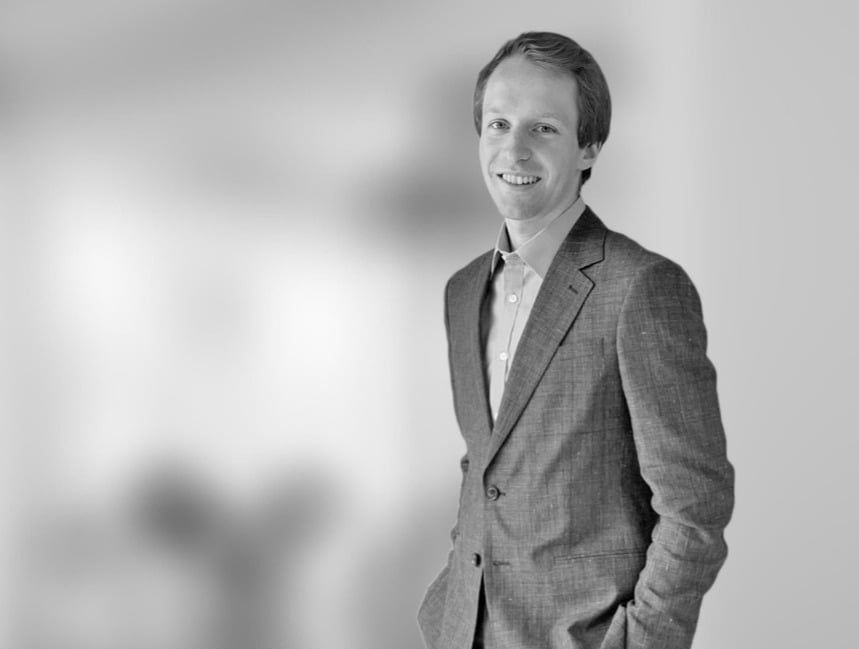