Warning competitors off your trade mark: how to use ™ and ® symbols

Many of us, if not all, have walked past private land with a sign that reads: “Private Property. No trespassing”. An analogy is the spotting of an TM or ® symbol next to a trade mark on a branded product or a service offering. The TM and ® indications are rooted in the Anglo-American legal systems and they have their European equivalents; in Germany "Schutzmarke," "Marke ges. gesch.," or "Wz." indications can be used, and in France that of “Marque déposée". These unsurprisingly translate to mean “trade mark”.

Whilst the TM and ® symbol (and their European equivalents) may not awaken the same level of cautiousness in consumers as a “Private Property” sign does in pedestrians, it does have a similar purpose: to prevent unlawful stepping on an owner’s property right.

This article will explain how and when TM and ® symbols can be used, with a brief mention of the SM symbol. Since legal rules regulating the use of these symbols differ by jurisdiction, the focus is on best practice in the UK, US, Germany and Switzerland.

TM symbol: The TM symbol has no legal significance in the UK. This means that there is no limitation as to when it can be used; any registered or unregistered mark can be accompanied by the TM symbol.

® symbol: In contrast, the ® symbol can only be used by owners of a trade mark that has been registered in the UK. Notably, using the ® symbol or the word ‘registered’ to falsely indicate registration of a mark that is unregistered constitutes a criminal offence under section 95 of the Trade Marks Act 1994.

SM symbol: The SM symbol can be used, in certain jurisdictions, to signify a “service mark”. A service mark is a mark which identifies only a service, rather than a product. UK law does not distinguish between trade marks and service marks, therefore there are no provisions on the use of the SM symbol. However, it is better not to use the symbol by an unregistered mark to avoid falsely indicating registration to consumers.

Therefore, the TM and ® symbols serve as a mere warning that has no effect on the underpinning legal right that the owner is seeking to protect. Whether or not the TM or ® symbols are included, the trade mark owner’s legal rights remain substantially unaffected.

TM symbol: In the US, as in the UK, there is also no limitation as to when the TM symbol can be used. It can be included next to a mark, regardless of whether that mark is registered or unregistered.

SM symbol: A service mark is explicitly recognised by US law in section 3 Lanham Act 1946. It is used to indicate an offering of a service only. The SM symbol can be used in the US before filing of an application at the USPTO, or during the application process.

In the US, whilst there is no requirement to use the ® symbol with a trade mark that has been registered in the USPTO, failure to include it may be disadvantageous. This is because US law states that an owner of a registered trade mark in the US forfeits their right to recover lost profits and a right to money damages in an infringement action, unless they can evidence that the accused infringer had “actual notice of the registration”, according to section 29 Lanham Act 1946.

Therefore, the ® symbol can be effectively used to give the required “notice” of the mark’s registration. This means that an owner who includes the ® symbol with their registered mark, will be entitled to recover lost profits and money damages during an action for infringement. Conversely, omission of the ® symbol could – quite literally – cost money.

In Germany omission of the ® symbol – or the equivalent German language indication – does not disadvantage the trade mark owner in an infringement action.

TM and ® symbols: However, if the trade mark owner chooses to include a TM or ® symbol, they should only do so next to a mark that has been registered in Germany.

That is because use of the TM or ® symbol by a mark that has not been registered, is deemed misleading and deceptive under German Unfair Competition Law. More specifically, a false representation of a mark’s registration could amount to an act of misleading commercial practices under section 5 of the German Act Against Unfair Competition (UWG).

SM symbol: Whilst the symbol SM (meaning “Service Mark” in English - “Dienstleistungsmarke” in German) is not used in Germany and will not be readily understood by a significant part of German consumers. Nonetheless, the SM symbol should not be used by an unregistered mark in Germany.

Registration-indicating symbols should only be used in Germany next to a mark that has been successfully registered in the German Patent and Trademark Office.

TM symbol: The TM symbol has no specific legal meaning in Switzerland, however it is recognised by the general public as an acronym for “trade mark”. The use of this symbol is not regulated by Swiss law explicitly. In line with the unfair competition law against false statements, the TM symbol should never be used to suggest that an unregistered sign is registered. To use the TM symbol, the mark owner must at least consider their mark to be entitled to protection under the law of unfair competition, for example under Art. 6bis or 8 Paris Convention.

SM symbol: The SM symbol has no legal meaning under Swiss law and is therefore rare. Its use is regulated in the same manner as of the TM symbol.

Ultimately, the jurisdictional positions regarding the use of TM and ® symbols differ from country to country. Anyone considering trading across multiple countries must take care when and how these symbols are used, for as the four countries highlighted show, incorrect use can lead to legal liability. When in doubt, it is best to ensure first that you are sitting on the safe side of the fence. 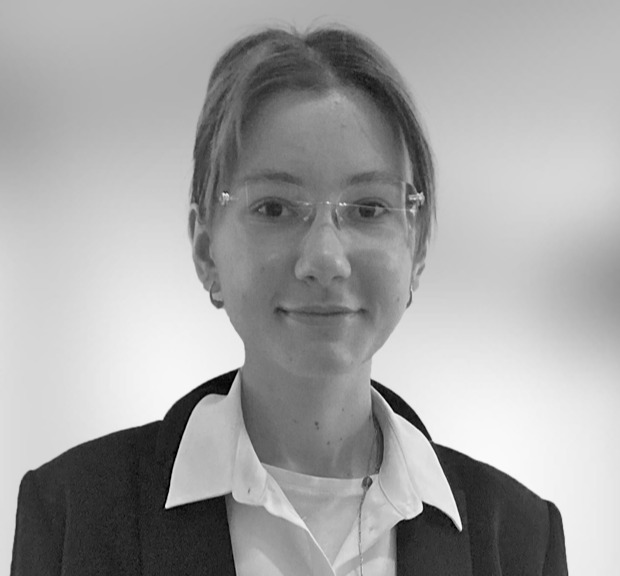