Darobactin – worming our way out of antibiotic resistance

Recently, we have been exploring antimicrobial resistance and the possible solutions to this evolutionary problem.  Antibiotics have become so ubiquitous in modern life that it is easy to forget how magical they appeared when they were first used.  In fact, early penicillin treatment was described as like bringing patients back from the dead.  It is difficult then to imagine a world in which these remarkable compounds no longer reliably work. But that is the reality we face due to increasing antimicrobial resistance.  The world health organisation even describes antibiotic resistance as “one of the biggest threats to global health, food security, and development today.”

It is therefore vital to increase general awareness of antimicrobial resistance (perhaps this comic book can help spread the word).  However, the most important issue at the moment remains the lack of new antibiotics.  This is particularly true for antibiotics that target gram-negative bacteria, for example Pseudomonas aeruginosa.  In addition to the membrane possessed by gram-positive bacteria, gram-negative bacteria also contain an outer membrane which prevents many small molecule antibiotics from entering the cell.  Those antibacterial compounds which manage to enter the cell are often broken down or modified by enzymes present in the layer between the inner and outer membrane or they are expelled by efflux pumps.  Frequently therefore, antibiotics whose activity relies on access to the inner membrane or the interior of the cell have no effect on gram-negative bacteria.

In order to ensure effective treatment against gram-negative bacteria, we need new strategies for finding and developing antibiotics and we need to discover new mechanisms of action.

Scientists from Northeastern University have been looking to nature for inspiration, specifically entomopathogenic nematodes.  After all, nematode worms encounter pathogens, just as humans do.  These particular minute worms release bacteria to incapacitate and kill insect larvae.  In order for this to be successful the secreted bacteria, Photorhabdus, must destroy any harmful bacteria on the surface of the larvae.  The researchers thought that Photorhabdus should therefore contain some potent antimicrobial compounds.

Darobactin is formed of 7 amino acids with two unusual macrocycle crosslinks, an interesting challenge for potential future lab-based syntheses.  As a large molecule (at least as far as antibiotics go), Darobactin cannot permeate the outer membrane of gram-negative bacteria.  Therefore the researchers reasoned that Darobactin’s target must be on the surface of the cell.  Further studies revealed the target was BamA, an essential protein in the outer membrane of gram-negative bacteria and one that continues to be a promising target for new antibiotics.  As BamA is found on the exposed surface of gram-negative bacteria, this target negates the need to penetrate the tough outer membrane.  The success of activity against such a surface protein encourages investigations of other essential surface targets, such as LptD.

Darobactin opens up a promising new area for antibiotics, although it will be some time before it is a viable treatment for humans.  Antimicrobial resistance is increasingly becoming one of the biggest challenges in modern life, and as an evolutionary process we must endeavour to pre-empt future resistance.  By looking to how organisms have evolved alongside pathogens, staying one step ahead of resistance, we can discover novel pathways and targets for new, essential antibiotics. 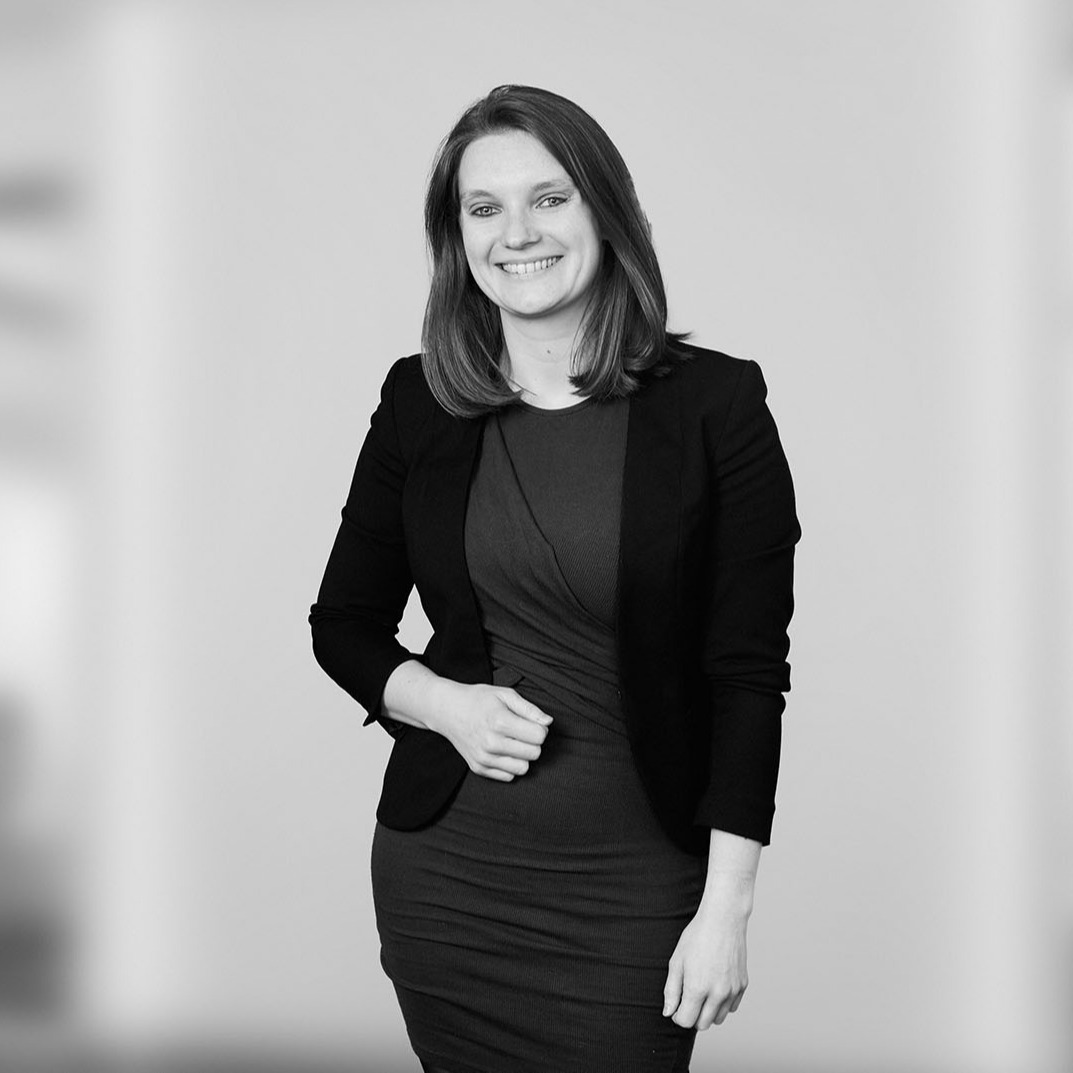 Alison is a trainee patent attorney working in our chemistry team. Alison has an MChem from the University of St Andrews with an industrial placement year at GSK, Stevenage. Her DPhil is from the University of Oxford, focussing on developing new methods of synthesising asymmetric molecules with axial chirality.
Email: alison.fugard@mewburn.com
Comments