Electric vehicles (EVs) look like an obvious replacement in working towards a decarbonised future. The UK is promoting this transition with a planned sales ban on new petrol and diesel cars from 2030. Industry leader Tesla is heavily investing in UK EV market by building battery ‘gigafactories’, with one set to open in the north-east and another planned for the midlands. Coupled with innovations such as more efficient, tab-less batteries, Tesla aims to reduce the price of their cars to £18,000 within 3 years.

However, electrification cannot replace every fossil-fuelled engine. As discussed in our recent blog - Aiming for the sky: aviation carbon reduction goals - aircraft face significantly greater difficulties on the road to decarbonisation.

Many passenger airliners push the very limit of technology to be as lightweight as possible, with constant developments to save weight. Modern fuselages are now formed in one piece from composite materials, saving the need for fasteners; even new paint technologies promise to cut 500kg off the weight of an Airbus A380. However, one crucial part has not changed since the beginning, the fuel. Making up to 50% of the take-off weight of a passenger airliner, every drop counts and even small improvements in engine efficiency lead to massive savings for airlines.

Hydrocarbon fuels are therefore essential to the airline industry; they have an incredibly high energy density, meaning that, kilo-for-kilo, hydrocarbons contain more power than the alternatives. Even the best batteries of today store only a fraction of the energy per unit weight. Swapping jet fuel for lithium-ion batteries would cut the power stored by 98%. Hydrogen suffers from similar problems, being stored either cryogenically or under high pressure, the tanks required would be much larger and heavier than those needed for kerosene.

Even without these weight restrictions there is the added challenge of creating electric engines able to replace current jet engines on long-haul passenger aircraft. Presently, experimental electric airliners can only use hybrid systems to offset emissions, with electric motors proving to be significantly weaker than current jets.

So, if aircraft will fly on hydrocarbons for the foreseeable future, can we replace fossil fuel sources with green alternatives?

Synthetic fuel, or eFuel, is simply hydrocarbon fuel produced industrially instead of harvested from natural oil reserves. This process can be tuned to produce a range of products from petrol to kerosene. This was first demonstrated almost 100 years ago; using carbon monoxide and hydrogen. Historically, both of these gasses are produced from fossil fuels, allowing the transformation of common fuels into more useful chemical feedstocks.

A recent paper in Nature has unveiled a new catalyst made with inexpensive and abundant elements – iron, manganese and potassium - for producing jet fuel from CO2 and hydrogen. By capturing CO2 from the atmosphere and generating the hydrogen through the electrolysis of water, there would be no dependence on fossil fuels and the hydrocarbons produced would be carbon-neutral.

However, this seemingly simple solution comes with one major drawback – efficiency. Directly charging batteries is the most efficient way to power vehicles on green energy, in an electric car around 73% of the electricity is converted to useful work. Hydrogen for use in fuel cells faces more power losses, notably due to pressurisation to 500 atmospheres for storage, giving an overall efficiency of 22%. eFuel suffers further, as combustion engines are especially poor at extracting the stored chemical energy in petroleum, resulting in one-fifth the efficiency of direct charging - only 13%.

Despite this inefficiency, eFuel can be used as a “drop-in” replacement in cars, planes and existing industries, without the need to retrofit infrastructure. This is the biggest challenge to a hydrogen economy; the capital investment required to simply transport hydrogen to consumers is astronomical. Pipelines are estimated to cost north of $1million per mile; to replace 40% of road cars in the US more than $600billion of investment could be required.

Unlike batteries, eFuels do not require scarce minerals, such as the lithium or cobalt. Not only are these expensive but cobalt is a finite resource proving to be a bottleneck to the electrification of road vehicles. Additionally, as eFuel production facilities can be built wherever cheap renewable energy can be produced, it encourages the support of local economies and reduces the exploitation of developing nations.

Furthermore, eFuel production facilities would only take up around ¼ of the land that biofuel crops would need, without needing the land to be arable. So, unlike biofuels, there is no need for the displacement of land that could be used to feed an already hungry global population.

The Future for eFuels

At present, crude oil is still too cheap to make synthetic fuel economically attractive. That said, as renewable energy continues to drop in price, we should be able to see integration of eFuels into the supply chain.

Porsche has plans to use wind energy to power a pilot plant in Chile intending to produce 550 million litres by 2026 with support from Siemens. While Porsche projects 60% of all their sales in 2025 will be electric vehicles, they hope synthetic fuels will allow them to keep their iconic Porsche 911 petrol-powered for the next 10 years.

With airlines using almost 370 billion litres of fuel a year (pre-COVID), there’s serious progress required to make the switch from oil to eFuel.

We further discuss the role hydrogen plays in emerging energy systems in our Forward article Energy storage: batteries and beyond. 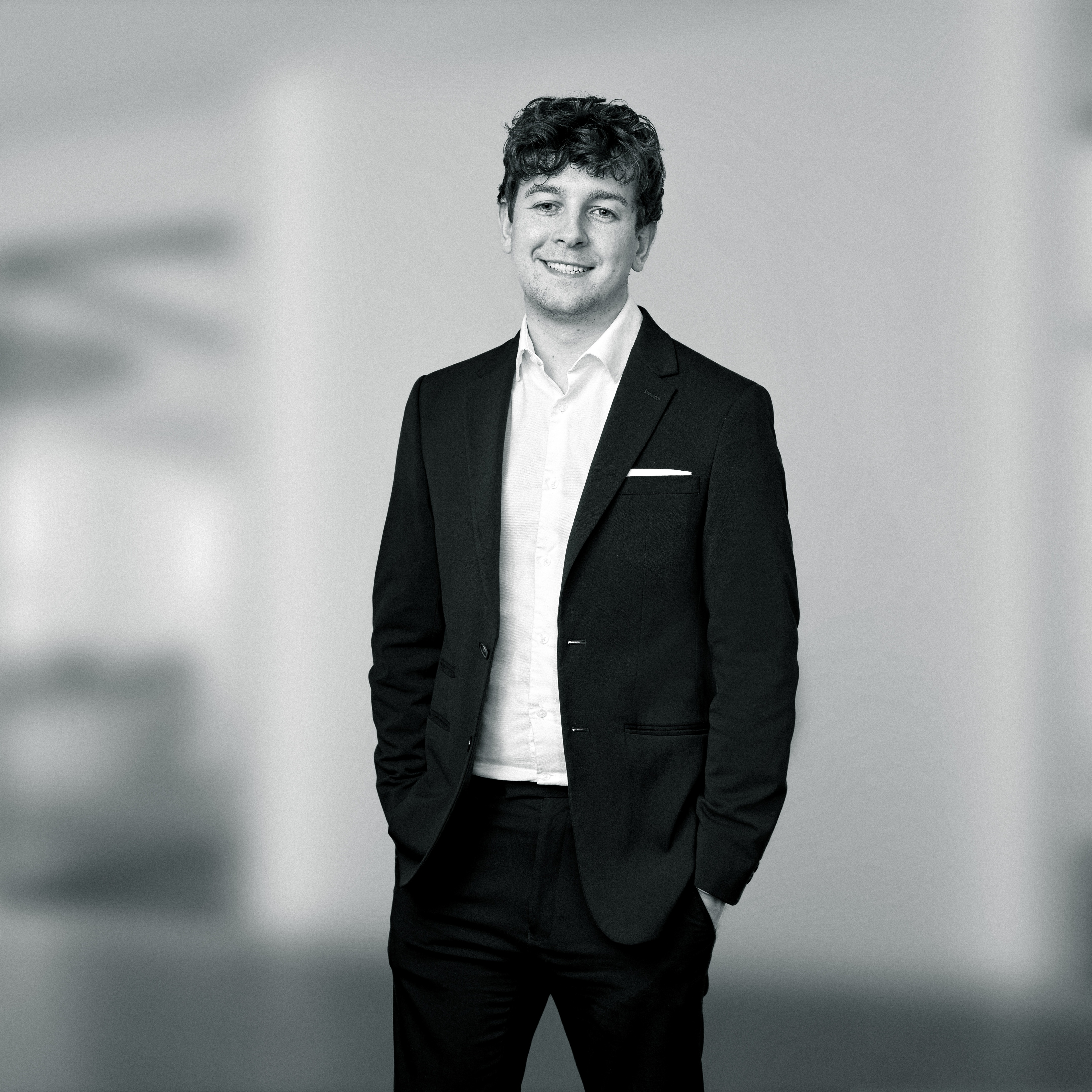 Sam is a trainee patent attorney in our chemistry team whose areas of expertise include organic synthesis, and natural product and small molecule pharmaceuticals. He graduated from the University of Oxford with a first-class Master’s degree in chemistry. His final year research involved the synthesis of novel low-oxidation Taxol analogues.
Email: samuel.haggerty@mewburn.com
Comments