Magnetic resonance imaging (MRI) scanners use strong magnetic fields and radio waves to produce detailed images of the inside of the body. They have been used for decades to help diagnose diseases such as cancer, and so are common in hospitals around the world – but what if they could be used for more than just imaging?

Magnets have been used to guide metallic objects within a patient’s body for many years and, more recently, small magnetic particles have been investigated as drug delivery carriers. The magnetic micro- or nano-particles are loaded with the required drug, and delivered intravenously to a patient. A strong magnet located externally, or implanted near the target tissue, attracts the magnetic particles to where the drug is needed. The drug is then released directly at the treatment site.

In further developments to these techniques, MRI scanners have been investigated as ways to guide such magnetic particles to tissues and organs which are deeper within a patient’s body, without requiring magnets to be implanted. The same magnetic fields which had previously been used to image different tissues within the body are instead controlled to generate gradients which are used to steer magnetic particles. This technique is known as magnetic resonance navigation (MRN), and it allows much more precise drug delivery. In addition, as the magnetic fields generated by the MRI scanner are much larger and stronger, there is less ‘loss’ of the delivered nanoparticles to other parts of the body. The technique is not limited to drug delivery, and research has even been carried out into the steering and delivery of magnetic medical microbots.

A research team at UCL have recently pushed the non-imaging uses of MRI machines even further. They have investigated a technique called “minimally invasive image-guided ablation” or MINIMA. With this technique, they trialled delivering small ‘seeds’ of magnetic material (0.25 – 2 mm in diameter) into tissue, where they are controlled with MRI-generated magnetic fields to be steered to a desired location. The position of the particles can be determined using the same MRI machine which is used to steer them. Once the seeds are in position they can be remotely heated using an alternating magnetic field in order to perform tissue ablation.

They envisage that this technique could be particularly useful for treating cancer, by using the particles to ablate tumours. In particular, the technique would be able to ensure that all of the tumour tissue is destroyed, as the magnetic seed can be steered throughout the tumour volume during treatment – and the MRI machine can keep a precise track of the particle. Such a treatment would be more focussed on tumour tissue alone, minimising damage to surrounding healthy tissue, as well as providing an alternative to more invasive surgical techniques.

The researchers believe that this technique could eventually be enhanced to allow the magnetic particle to act as a tiny scalpel, which could be remotely guided through tissue to perform non-invasive surgery.

It is clear that MRI-machines can be used for more than just imaging. Given the ready availability of MRI machines around the world, a huge number of people could reap the benefits of such pioneering techniques. This also demonstrates that MedTech innovation is not limited to devising entirely new devices, but can also come from looking at known devices in a new way. 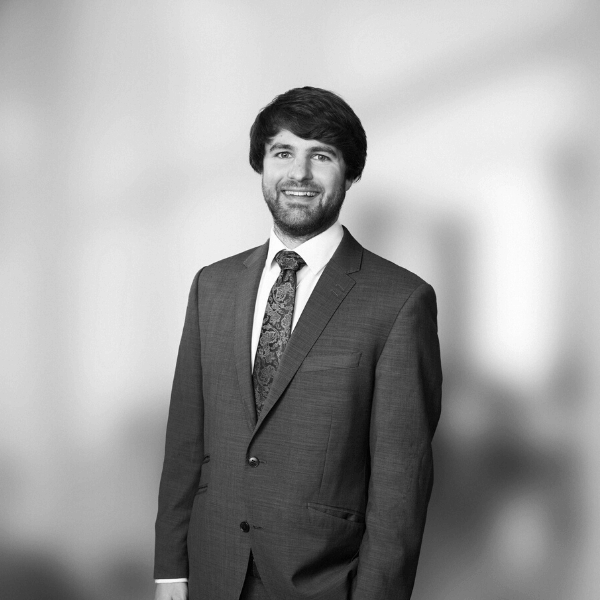 Ashley has experience in all stages of the patent application process, from drafting and prosecuting applications to grant for a wide range of clients in the engineering and electronics industries both in the UK and Europe. He also carries out Freedom to Operate (FTO) analysis and liaises with attorneys across other jurisdictions.
Email: ashley.cresswell@mewburn.com
Comments