Recent case law of the Court of Justice of the European Union (CJEU) has clarified how the provisions relating to the packaging and repackaging of medicinal products, specifically, the EU Medicines Directive as amended by the Falsified Medicines Directive, should be interpreted and applied in the context of the parallel trade of pharmaceutical products within the EU.

Once goods bearing a trade mark have been placed on the market in the European Economic Area (EEA), either by a trade mark proprietor, or with their consent, subject to fairly strict conditions, the doctrine of exhaustion prevents the proprietor from objecting to or exercising control over further dealings in those goods based on EU IP rights. Such further dealings may include the parallel importation of those goods, i.e., where the goods are purchased in one country (where they have been sold by the proprietor) and then sold in another. Given the significant differences in the pricing of medicinal and pharmaceutical products across the different countries in the EU, there is a considerable market for the parallel import of these goods.

When can the proprietor object to repackaging, relabelling and rebranding of their goods?

The case law of the CJEU, most notably in Bristol-Myers Squibb and Others v Paranova A/S (Case C-427/93), has made clear that an importer must comply with the following conditions, otherwise the proprietor has grounds to object:

There are a number of specific rules and regulations relating to the packaging of pharmaceutical products, which arise from the nature of the goods and their potential to be harmful to their users if proper precautions for tampering and modification are not in place.

Many of these rules are set out in the EU Medicines Directive (2001/83/EC), as amended by the FMD (2011/62/EU), and Delegated Regulation 2016/161, which introduced additional requirements for the packaging of medicinal products. They include the following important provisions:

The cases and issues

Although separate, the cases all centred around very similar issues. Specifically, all three cases concerned the extent to which a trade mark owner may rely on its rights to prevent a parallel importer from repackaging a medicinal product in new outer packaging which bears their trade mark, if the replacement of the anti-tampering device on the original packaging (as is required by the FMD) would leave visible traces.

Although there are some differences, the arguments of the parties can be summarised as follows.

The decisions of the CJEU determine a number of important points, which are summarised below.

These decisions of the CJEU will no doubt be seen by pharmaceutical companies as a positive development on the rules relating to the parallel trade of medicinal products.

No longer will the importers of pharmaceutical products be able to treat the provisions of the FMD as an automatic right to repackage. Even if compliance with the directives will leave visible traces that the packaging had been opened, this does not necessarily mean that the importers’ access to the market will be hindered. The importers will need to provide concrete reasons why it is necessary to repackage the product, and why they could not simply replace the security features of the packaging with new security features of equivalent effect.

This seems like a sensible interpretation of the provisions of the directives, which protects the rights of IP holders without unduly restricting the principle of free movement of goods. If importers can show that there are legitimate reasons why it is necessary to repackage the product, they will still be able to do so.

The 'safety features' elements of the FMD ceased to have effect in Great Britain (England, Scotland and Wales) from 31 December 2020. This means that medicines with a marketing authorisation valid only in Great Britain do not require a unique identifier. However, the UK government encourages companies to retain a tamper evident device.

Medicines with a marketing authorisation valid in Northern Ireland require a unique identifier and a tamper evident device on each pack.

The Medicines and Medical Devices Act 2021 enables legislation covering human and veterinary medicines and medical devices in the UK to be amended in future. This could lead to the establishment of a national system based on unique identifiers, enabling medicines to be authenticated and identified if tampered with. The UK government is currently exploring ways to update the regulation of medical devices. 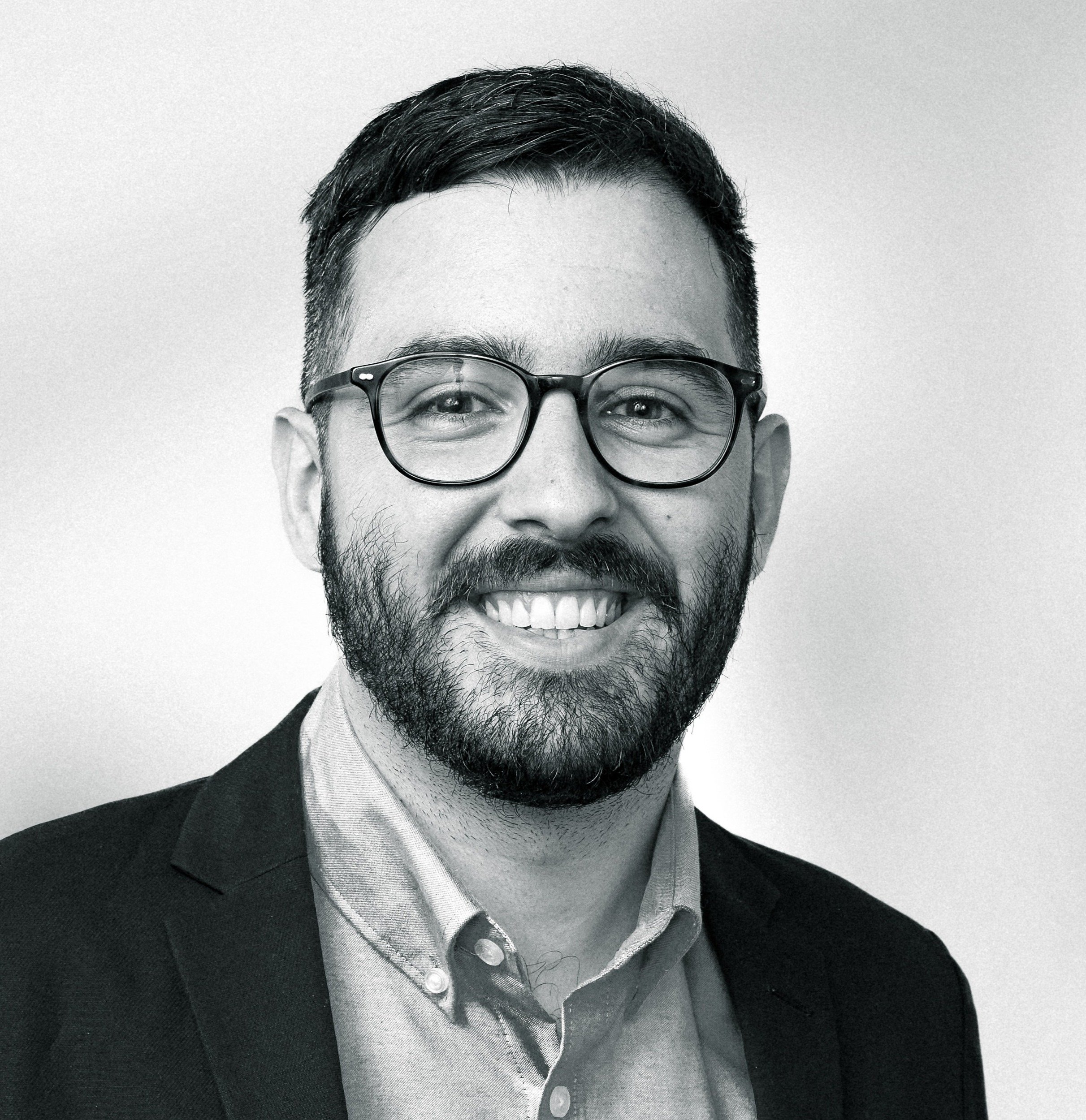