Software for use in medical methods: excluded from patentability?

In this blog we look at the challenges associated with patenting software inventions in the context of medical methods, and take a look at decision T 0944/15 from the EPO’s Board of Appeal, which sheds some light on this issue.

The role of software in medicine is rapidly expanding, with applications ranging for example from digital therapeutics, to AI-driven medical image analysis and computer-assisted surgery. This growth is driven on the one hand by innovations in software with the development of more sophisticated algorithms, and on the other hand by innovations in medical hardware such as imaging systems and surgical devices. As a result, a growing number of patent applicants are seeking to protect inventions which lie at the intersection between software and medicine.

However, from a patentability perspective, the cross-over between software inventions and medical inventions is a particularly challenging one. This is because in Europe and the UK there are exclusions on patentability for both software-related inventions and inventions concerning medical methods, such that securing a patent in this field can be a bit of a tight-rope act.

Turning now to medical methods, Article 53(c) EPC states that European patents shall not be granted in respect of “methods for treatment of the human or animal body by surgery or therapy and diagnostic methods practised on the human or animal body”. The reasoning behind this exclusion is that medical practice should not be hindered by patent protection. In other words, a medical practitioner should not have to worry if they might infringe a patent when performing a medical procedure. However, Article 53(c) EPC also states that the provision does not apply to products for use in excluded methods. So, a product which is used as part of a medical treatment, such as a medical device or a drug, can in principle be patented.

This begs the question: is a computer program that implements a medical method considered as a method (and therefore excluded from patentability) or as a product used in the method (and therefore not excluded from patentability). The EPO’s Guidelines for Examination appear quite clear on this point, stating that computer programs corresponding to a method for treatment are not to be objected to under Article 53(c) EPC. In practice however, the issue is less clear cut. Indeed, as discussed below, in decision T 0944/15, the Board of Appeal (BoA) went against this part of the Guidelines, finding that a computer program could in fact be excluded under Article 53(c) EPC.

In BoA case T 0944/15, the applicant was appealing against a decision of the Examining Division (ED) to refuse their patent application. The ED had refused the application on the grounds that the invention related to a method of treatment that was excluded under Article 53(c) EPC.

The invention in this case related to monitoring the position of a patient during radiation treatment, to address the problem that a patient’s movements during treatment can result in the radiation no longer being effectively delivered to the targeted region. The invention involved controlling the timing of the position monitoring, in order to minimise the period of time over which a patient is subject to monitoring and the associated x-ray exposure, while still ensuring that the treatment radiation effectively hits the desired target.

The applicant presented several requests to the BoA. In their Main Request, claim 1 was directed at a “data processing method” which was implemented on a computer. The applicant argued that the claim scope was restricted to steps performed on a computer, and that no therapeutical effects were caused by the computer itself, such that the method should not be excluded from patentability. However, the BoA disagreed with this reasoning. They argued that, although the claims were limited to steps performed on a computer, the actual invention was a medical method as it involved controlling the timing of the monitoring process and thus an amount of radiation incident on the patient. As a result, the Main Request was refused under Article 53(c) EPC.

In another request, the applicant reformulated claim 1 so that it was directed at a computer program rather than at a method, in the hope that this would help avoid the exclusion. Again however, the BoA found that claim 1 was excluded from patentability. In their arguments, the BoA noted that, contrary to what the Guidelines say, not only methods can fall within the exclusion of Article 53(c) EPC. They cited decision T 1731/12, in which it was concluded that a device is excluded from patentability if it only takes on the claimed form by means of a surgical step. By analogy to that case, the computer program of the invention can only work when radiation treatment is performed, as it requires data input from the radiation treatment, and provides an output which affects the treatment. So, the BoA reasoned that the claimed computer program was effectively a method which was excluded under Article 53(c) EPC.

The appeal was therefore dismissed and the application was refused.

The decision in T 0944/15 is somewhat surprising, as it appears to go directly against the Guidelines which state that computer programs are not to be objected to under Article 53(c) EPC. It is not yet clear whether T 0944/15 is an outlier, or hints at a change in the way software inventions which lie in the field of medicine will be handled by the EPO. But this decision does seem to suggest that the application of Article 53(c) EPC to software inventions could be more complex than what is set out in the Guidelines, and may need to be assessed on a case-by-case basis. 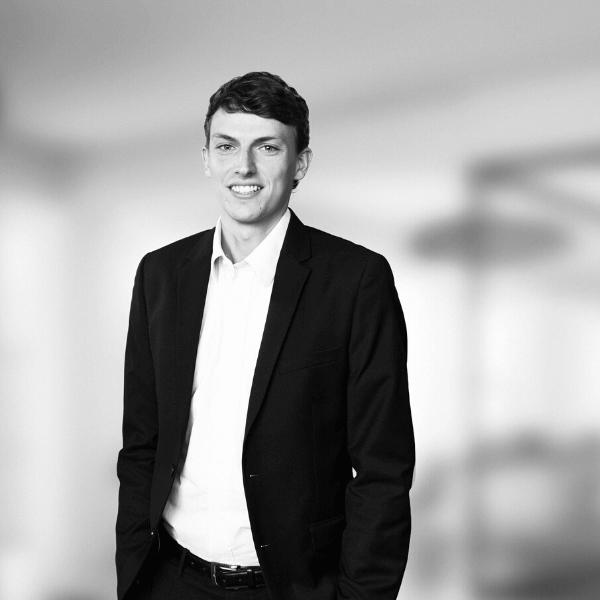