The terms “standards,” “SEPs,” and “FRAND agreements,” are increasingly being mentioned in the telecommunications sector, as well as others. You may be wondering what these terms mean, and what their implications are. We provide an overview below.

In various sectors, there is a strong need for compatibility and interoperability between products. For example, in the telecommunications sector, it would be highly inconvenient if you could only contact people with same make of cell phone as you or if your cell phone only worked in one country.

For this reason, the telecommunications industry is highly standardised. A technical standard may arise merely due to convention, or it may be formalised. A formal technical standard is a document that sets out requirements for a specific component, system or procedure. Examples of formal standards used in the telecommunications industry include the third generation “3G,” fourth generation “4G” and fifth generation, “5G,” technology standard for broadband cellular networks. As well as providing compatibility and interoperability, these standards also ensure a minimum level of quality.

Responsible for developing and coordinating formal technical standards are standard-setting organisations (SSOs). SSOs include amongst their ranks of member organizations which are relevant stakeholders in the industry. For example, a number of key technologies for the 5G standard are under the care of the European Telecommunications Standards Institute (ETSI), members of which include Samsung, Apple, Qualcomm, and Nokia.

When formulating new standards, SSOs are keen to adopt as innovative and up-to-date technology as possible, to future-proof their standard. Consequently, much of the technology used in standards is patent protected as the lifetime of a patent (20 years on average) can be significantly longer than the core adoption time of an underlying technology. The concept of Standard Essential Patents (SEPs) has developed as a result.

Clearly, SEPs can be particularly powerful patents to own. Not least because in some jurisdictions there is no explicit need to prove infringement, instead it is only required to show that the technology protected is in fact essential for implementing the standard. For this reason, many SSOs require that those helping to develop a standard identify and declare any patents in their portfolio which could be essential to the standard to the SSO during the standard development and beyond. The majority of SSOs also include provisions relating to the licensing of SEPs in their standards. Specifically, when an SEP has been declared to the SSO, the owner of the SEP must be willing licence the technology on Fair, Reasonable and Non-Discriminatory (FRAND) terms.

Whether a patent protects a technology essential to the standard is bread and butter work for patent attorneys, who are well versed in determining whether a specific implementation falls within the scope of a patent’s claims. However, whether a licence being offered is fair, reasonable, and non-discriminatory is a much harder question to answer and one which the courts are playing an increasing role in.

Fair, Reasonable and Non-Discriminatory (FRAND) licensing aims to balance the interests of SEP owners with those of standard implementers. Ideally, FRAND licensing agreements reward the research and innovation of SEP owners, while allowing implementers to use standard-essential technologies. Through this, interoperable and state of the art technology is made available for consumers in a competitive manner.

The terms fair, reasonable, and non-discriminatory outline how the balance of interests should be achieved. Licence terms and rates should, respectively, be fair and reasonable as compared to norms in the respective industry, and licensees should not be treated differently to other licensees in a similar position. However, no legally binding definition of FRAND exists. Further, licenses are typically private agreements entered into between commercial entities and therefore not made public. This means that the typical terms of a FRAND license can be hard to gauge for any given sector.

Rather unsurprisingly then, whether a given license is ‘FRAND-ly’ is often a source of dispute. Arguments on this topic are only becoming more complex with the increasing complexity of the telecommunications industry; there are more standards, which are becoming increasingly sophisticated, more SEPs, and more SEP owners and licensors in the mix. Not helping matters, is the fact that most licensing discussions happen behind closed doors, with the specifics known only to the parties involved.

The recent Supreme Court judgement in Unwired Planet and others v Huawei and others, see our separate blog article here, shed some light on how FRAND licensing should be approached. However, many important questions surrounding FRAND interpretation remain unanswered. For example, should the licence rate take into account only the feature being licenced, or the value of the whole end product? Who should take out the licence, the manufacturers or the implementers? To what extend should the licence rate depend on those of existing licences? Hopefully, the future holds more clarification by courts, to help SEP owners and implementers in knowing where they stand. 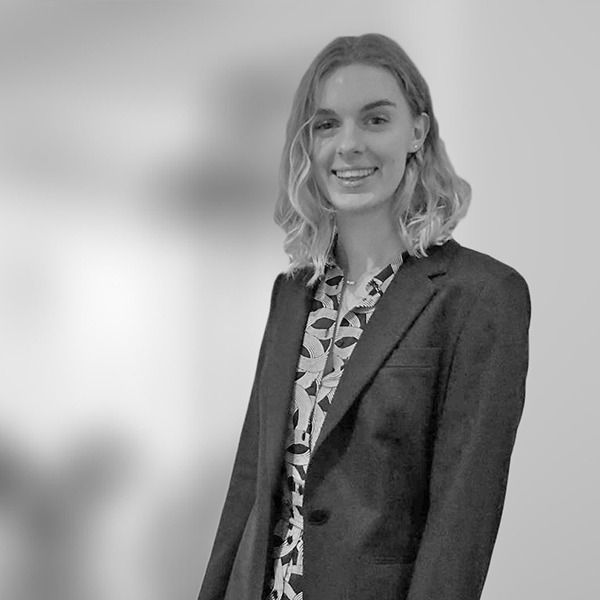 Charlotte is a trainee patent attorney working as part of our engineering and ICT team. Charlotte has a Master’s Degree in Physics from Durham University. Her master’s project focussed on OCT (optical coherence tomography) systems, which have applications in medical imaging.
Email: charlotte.lynch@mewburn.com
Comments