The Fourth Industrial Revolution and the Internet of Things

We are at the start of a technological revolution that will fundamentally change the way we live, work, and communicate with one another – the Fourth Industrial Revolution.

The First Industrial Revolution referred to the transition from hand production to machines through the use of steam and water power between 1760 and 1840.

The Second Industrial Revolution, between 1871 and 1914, was the widespread introduction of electricity, installations of extensive railroad and telegraph networks, which allowed for faster travel of people and communications.

The Third Industrial Revolution, also known as the “Digital Revolution”, occurred in the late 20th century, and referred to the extensive use of digital electronic and information technology and computers to automate processes.

It refers to how a combination of internet-connected technologies are integrating with our physical lives, blurring the boundaries between the physical world and the digital world.

These technologies include the Internet of Things (IoT), as well as cloud computing, big data, robotics and artificial intelligence (AI). These technological advancements are on course to significantly affect all industries and economies, as well as all of our lives. This will ultimately lead to a fundamental shift in society, similarly to as was seen with the previous technological revolutions.

However, in contrast to the previous technological revolutions, the new technologies driving the Fourth Industrial Revolution are changing and developing at an unprecedented speed – this fundamental shift is happening faster than ever before.

These developing technologies are already all around us:

And that’s just to name a few. The possibilities of connecting billions of people and machines, with access to unprecedented amounts of data, storage capacity and processing power are endless.

Not only do these technologies have the opportunity to make our work more efficient, and many aspects of our lives more convenient, they also have the potential to improve the quality of life for populations around the world. These technologies could be utilized towards a zero-carbon, sustainable future. They could be used to track the lifecycle of a product in a circular economy, help deliver vital equipment and medical supplies in harsh environments such as warzones, or even help predict and prevent natural disasters.

In the coming weeks and months, we will be blogging about some of what we think are the most interesting emerging technologies, and also moral implications, of IoT technology. Stay tuned.

Here at Mewburn Ellis, our attorneys are experienced at drafting and filing patent applications relating to IoT. If you have any questions, or want to find out more about IP protection in this space, we’d love to hear from you! 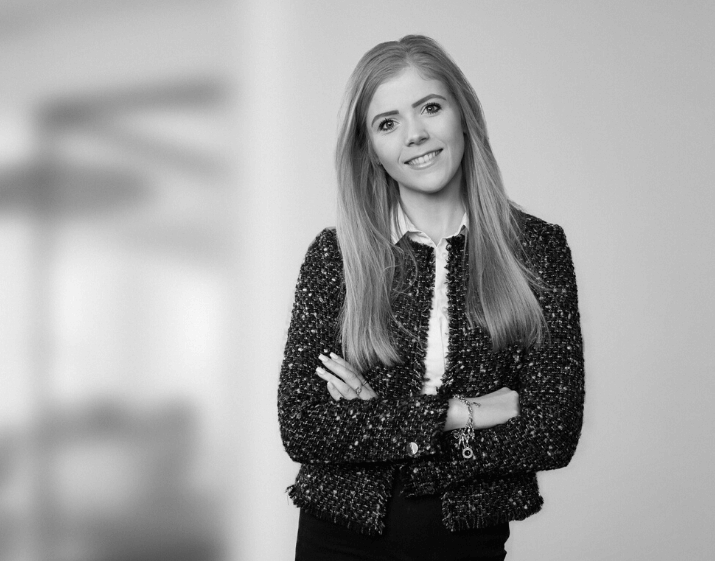 Lucy is an Associate and Patent Attorney at Mewburn Ellis. She works primarily in the computer software, electrical engineering, transport, and mechanical engineering sectors. She is involved with all stages of the patent process, particularly in the drafting and prosecuting of applications in the UK and at the EPO. She also has experience in oppositions and opinion work.
Email: lucy.coe@mewburn.com
Comments