Battery technology is an area of constant innovation.  For years we have been trying to squeeze a little bit more performance from our electronic devices. However, we are now at a juncture where the power demands of these devices have risen to a level where future development of entire industries depends on significant advances in this technology.

Investment in battery technology comes from a wide range of industries and is of sufficient importance that many governments, including the US and UK, are also investing heavily.

In renewable energy, innovations in the battery sector will be vital to the development of appropriate local power storage which in turn should enable a higher proportion of worldwide electricity production to rely on periodic renewable generation systems.  As concerns grow about climate change and a larger proportion of the world’s energy is derived from renewable sources, the challenges posed by the variable and periodic nature of wind and solar power will become even more apparent.  One solution is to store the energy from the renewable resource to smooth out the peaks and troughs in consumer demand but this presents a major challenge using existing battery technologies.

Large-scale battery installations are springing up across electricity grids around the world, to provide this flexibility. For example, in 2017, approximately 1.4GW of this adaptable power storage capacity was installed worldwide and there is presently around 500MW of large-scale battery capacity installed around the UK, a figure that is expected to double within three years according to the analysts Aurora Energy Research.

In the world of electric vehicles, cheaper, lighter more environmentally friendly battery technologies will be necessary for this type of vehicle to be widely adopted and to meet the goal of providing truly sustainable personal vehicles.   There is growing global demand for fully electric and zero emission vehicles, with the market estimated to be worth £5bn in the UK and £50bn in Europe by 2025. Innovation in the EV market is now essential to enable governments worldwide to meet their commitments to reduce dependence on traditional petrol and diesel technologies – for example the UK government commitment to end the sales of conventional petrol and diesel cars by 2040 in order to meet clean air targets.  One of the major problems facing EV development relates to the limitations of their batteries: the “range anxiety” of consumers, their cost, their weight, the charge time, the charge density (the charge per kilogram of battery) and the availability of charging stations. Every aspect of battery performance needs to be improved before the automotive industry (as well as the new entrants into this arena) can produce an EV that is a viable mass market replacement for traditional combustion engine vehicles.

There is even a growing body of research into electric or hybrid powered airplanes. The reduction in traditional fuels for airplanes would go some way to reducing the environmental impact of our increasing international flight habit.  Although it is thought that large scale role out of electric airplanes is still many years away, Zunum Aero collaborating with 24M ambitiously hope to introduce a 12 seater short distance hybrid airplane in 2022.

Lithium-ion batteries have revolutionised our lives, with the average home now full of rechargeable devices harbouring the technology. The importance of this was recognised recently when John Goodenough, M Stanley Whittingham and Akira Yoshino were awarded the 2019 Nobel Prize in Chemistry for their work in the early development of lithium-ion energy storage devices.

One reason for the hype is that lithium-ion technology could help reduce emissions and clean up our cities. The WHO estimates that road transport accounts for around 17% of global CO2 emissions. A world in which fossil fuel-powered vehicles are replaced by rechargeable alternatives is appealing to anyone interested in reducing the devastating impact of climate change, or improving local pollution levels in our cities.

An important area of development is providing batteries with high capacity and high voltage, a combination which results in the delivery of more energy. The capacity of the cathode is the limiting factor for lithium-ion batteries. Cathode material development has therefore been a crucial area of research.

Lithium cobalt oxide (LCO), discovered by Goodenough in the early 1980s, has been the most commercially successful cathode material, still being found in many lithium-ion batteries used today. It has the advantage of providing a large specific capacity of 274 milliamp hours per gram of material (mAh/g). Despite this, LCO suffers from reduced capacity at high discharge rates, which is a major concern when developing batteries for EVs. Small electronic devices operate on a trickle of current from the battery – a low discharge rate. But the capacity of a battery will often be lower when a battery is discharged more quickly. A heavy EV needs a lot of power over a small space of time when accelerating, so another area of development has concentrated on finding alternatives to LCO, which maintain high capacity even at higher discharge rates. On top of this, the high cost of elemental cobalt renders LCO too expensive for widespread commercial use.

Based on the low cost and low environmental impact of manganese relative to cobalt, compounds such as lithium manganese oxide (LMO) have been investigated as potential cathode materials, but a major stumbling block for such manganese-containing materials is capacity fade. Lithium-ion batteries lose some capacity with every charge. For a mobile phone this isn’t a huge problem, but for an EV this means range would reduce for the vehicle over time.

LCO and LMO fall within the broader category of transition metal oxide materials and there has been much research into other materials within this category. But some scientists have taken their research into entirely new categories.  For example, lithium iron phosphate (LFP) is a so-called “polyanion” material, which offers thermal stability and high power, but its low voltage means it probably won’t make it into the EVs of the future. 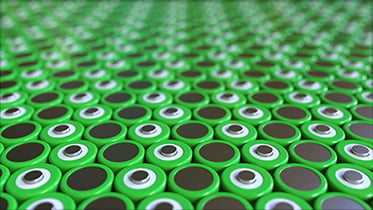 Sustainability in the battery industry

The sustainability of the leading existing batteries is a looming problem that is starting to attract a great deal of investment.  Against that background, there are great opportunities for innovative companies with a strong IP position to be rewarded handsomely.

Batteries are essential to such a huge range of devices that any significant developments in the basic technologies available for electricity storage will resonate throughout our daily lives.

It is generally considered that, at least in the short term, battery advances will come from incremental development of traditional lithium ion type batteries. Nevertheless, we find ourselves at a juncture, facing the need for both improved recycling of lithium ion batteries and the commercial realisation of different forms of battery.

Major growth in the uptake of battery use brings with it the challenge of a sharp rise in battery waste.  Lithium ion batteries, which are currently used as the power storage unit in hybrid and EVs, tend to comprise toxic and rare transition metals in their cathode material, such as cobalt, nickel and manganese. Lithium itself is found in relatively few countries and the global supply is not thought to be sufficient to replace all conventional vehicles with EVs using today's battery technology. Owing to their lower toxicity as compared with lead-acid or nickel-cadmium batteries, where up to 99% of toxic material is reclaimed, there is not an established recycling industry for lithium ion batteries.  However, the sheer volume of disused lithium ion batteries and the increasing shortage of materials required to manufacture them means that effective re-use strategies for lithium ion batteries and/or alternative high energy density power storage solutions will need to be developed to mitigate against potential future global and environmental crises.

The need for new battery technologies to satisfy industry and many other areas is clear. Additionally, public interest in climate change and environmental damage is likely to drive consumer demand for innovative products in these areas, providing a healthy incentive for investment in battery research and development.

Talk to our Battery Technology Specialists 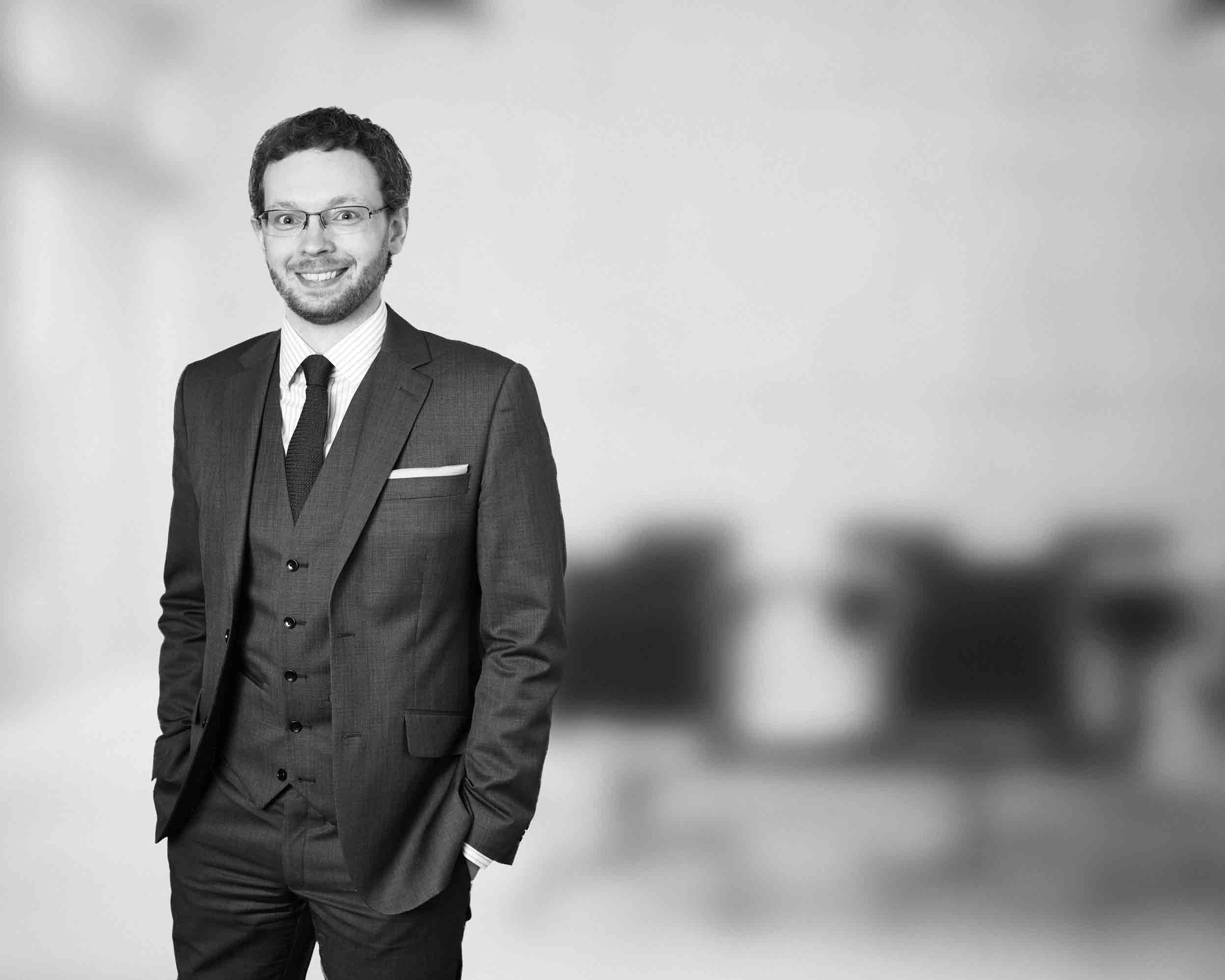 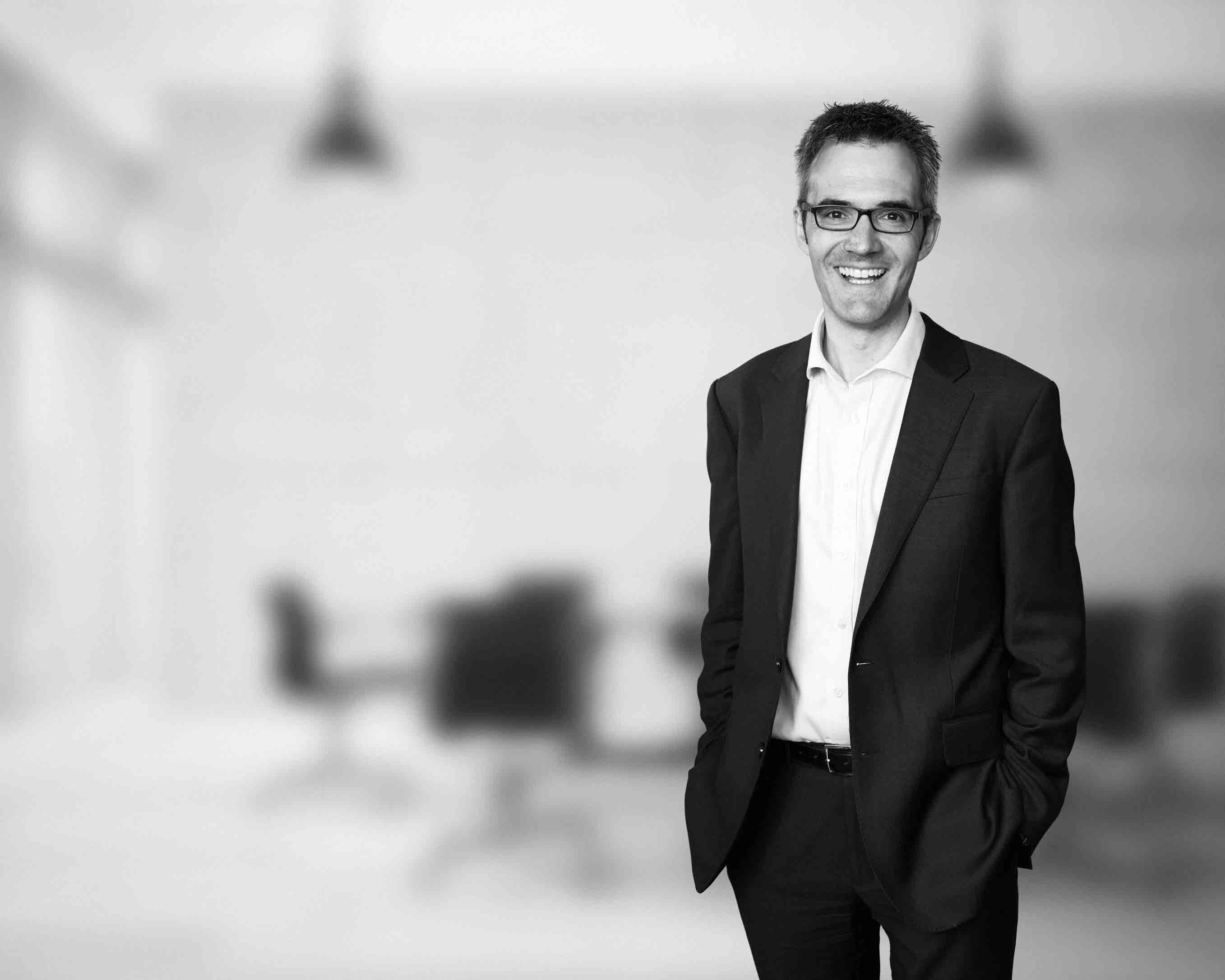 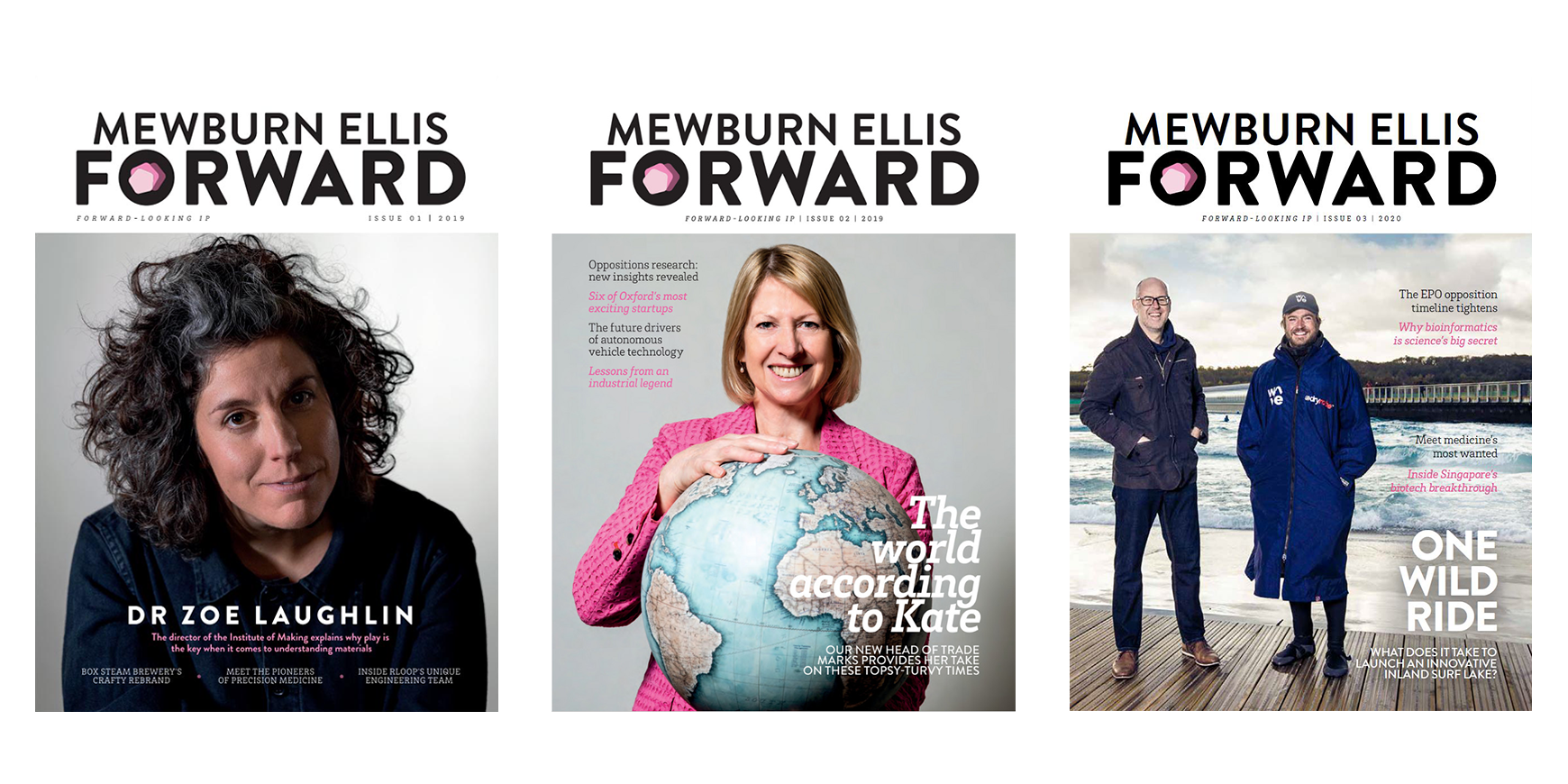